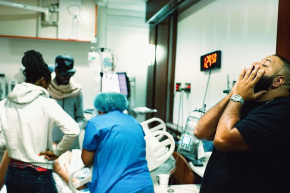 This can't possibly surprise you 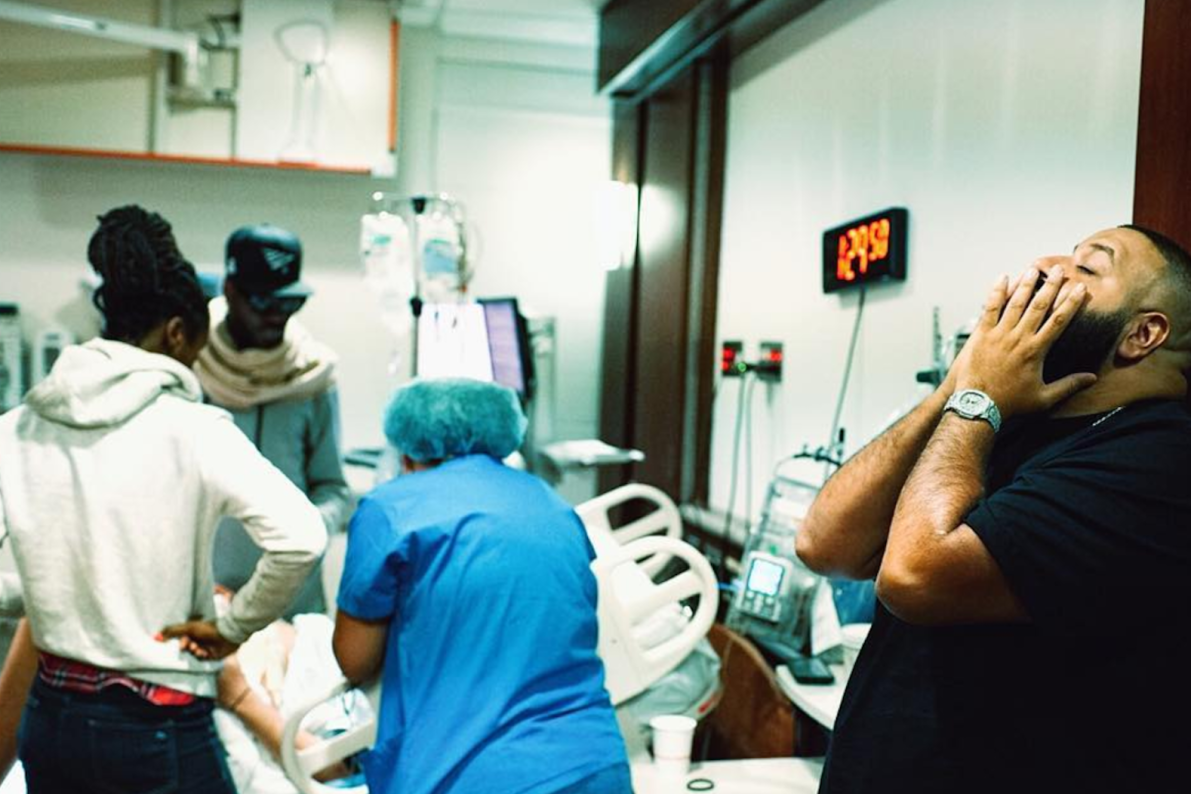 If you’re DJ Khaled‘s fiancé, you probably know exactly what you’re getting into. Though it would be objectionable to have your partner Snapchat your baby’s birth in extreme detail to the soundtrack of his own album, chances are that, if you’re DJ Khaled’s fiancé, you already knew that was coming.

Khaled and Nicole Tuck, welcomed a son over the weekend, and to make sure nobody missed out, he documented every step, from the moment her water broke to the delivery. In this clip, which has been uploaded to Instagram, you can hear Khaled’s song “I Got The Keys” playing in the background while Nicole pushes. He Snapchats everything else, so why would the birth of his child be exempt?

The Miami-based artist told Jimmy Kimmel over the summer that he would be Snapchatting the blessed event, so it’s possible this environment was a part of the couple’s birthing plan. Naturally, the moment of the baby’s arrival, along with the sound of him crying for the first time were not exempt from being Snapchatted, either.

Congratulations to the happy family. And congratulations to DJ Khaled for finding a woman who seems to be his perfect match. Most women would probably not exactly love to give birth in that type of environment, but then again, the future Mrs. Khaled is in a committed relationship to a guy who has become famous in the mainstream for his antics on Snapchat. Bless up.