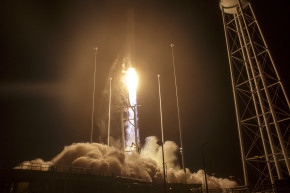 The shipment was the first from Virginia in over two years 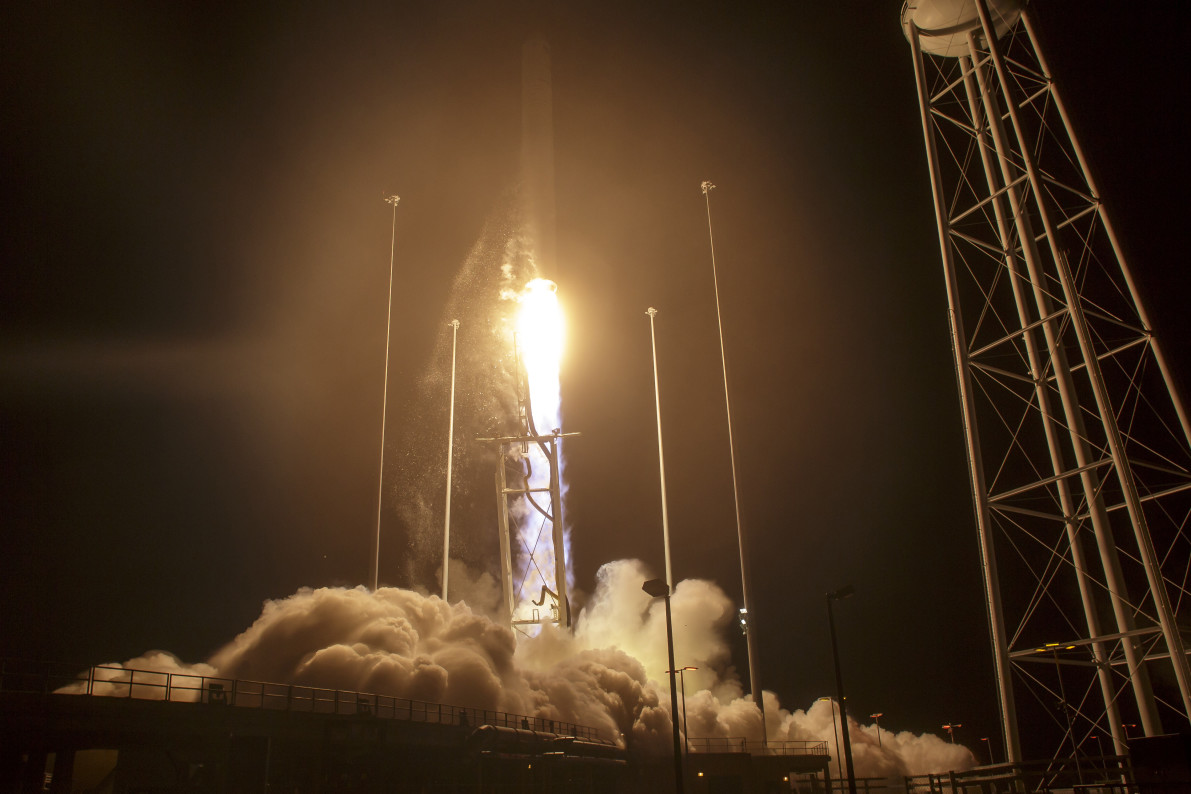 The Orbital ATK Antares rocket, with the Cygnus spacecraft onboard. — REUTERS
By Sarah Lynch
Oct 23, 2016 at 10:09 AM ET

Crew members aboard the International Space Station used a robotic arm to grab a capsule carrying the station’s first shipment of supplies from Virginia in over two years.

NASA’s Kate Rubins and the Japan Aerospace Exploration Agency’s Takuya Onishi captured the spacecraft, called Cygnus, at 7:28 a.m. ET on Sunday morning, according to NASA. It was carrying 5,000 pounds of supplies and had launched from Virginia’s Wallops Island on Monday, the Associated Press reported.

The launch of the capsule early last week on an Antares rocket was a significant success for NASA and Orbital ATK, an aerospace manufacturer that has an agreement with NASA to deliver supplies to the International Space Station. It took place two years after an Antares rocket exploded in October 2014 after liftoff from the Wallops Flight Facility, causing millions of dollars in damage.

SpaceX also has a contract with NASA to stock the International Space Station.

The @OrbitalATK #Cygnus is in the grips of the @CSA_ASC #Canadarm2 as it moves toward the Unity module. pic.twitter.com/ukQxV3YRy3

The #Canadarm2 guides the #Cygnus resupply ship within a few centimeters of the Unity module port where it will stay until Nov. 18. pic.twitter.com/OkyRGXiRAW