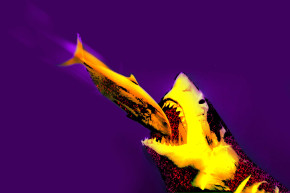 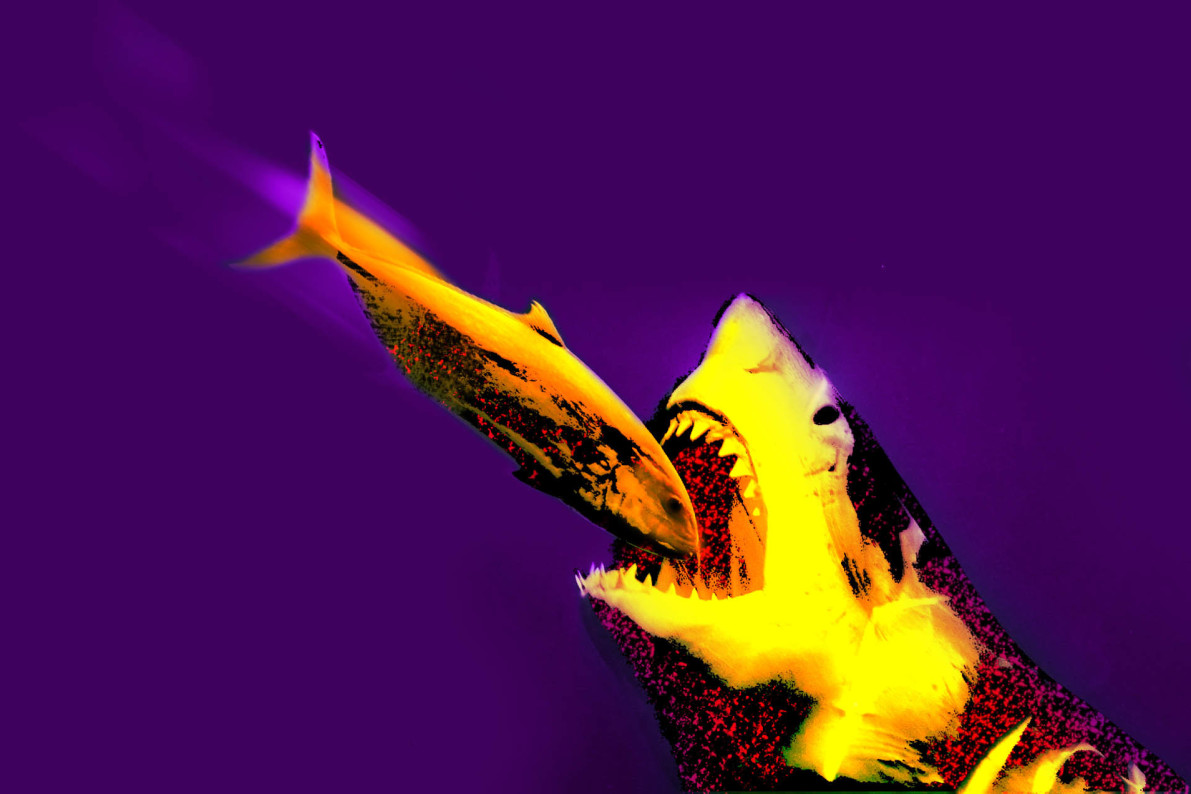 Climate change is radically altering the environment, and some of the most extreme changes are happening in the oceans. Carbon dioxide levels could be 2.5 times higher in 2100 than they are now, and the resulting acidification of the world’s oceans could seriously affect fishes’ brains and sensory organs.

A new paper published in Global Change Biology charts just what effect elevated carbon dioxide can have on fish species. The authors’ review of previous research in the field reveals a whole bunch of problems for any fish wanting to not become dinner, as high carbon dioxide levels can disrupt the smell, hearing, and vision of fish while also damaging its learning capabilities and escape behaviors. In extreme cases, the fish even swam toward smells and sounds that they should normally have associated with predators. The result of all that are fish that will have trouble understanding the dangers of the world around them and even more trouble getting away from the predators they do recognize.

The report brings together findings from multiple studies on what rising carbon dioxide levels can mean for fish. They identify eight general areas in which carbon dioxide-caused acidification can cause problems, including reproduction, metabolism, and growth, and development. Most of these issues only appear to affect fish significantly at levels quite a bit higher than what we would expect carbon dioxide to reach by 2100, though that doesn’t mean wild fish species wouldn’t run into those sorts of problems much sooner. The one more imminent danger is the impairment to brain function and behavior, which the researchers found could kick in at the kinds of carbon dioxide levels predicted for the late 21st century.

While wild fish still have decades, even centuries to go until carbon dioxide levels reach the specific danger levels identified in this study, their domesticated cousins are already there. Farmed fish are routinely kept in waters with carbon dioxide levels up to 10 times that of wild waters. In their paper, the researchers identify those farmed aquaculture habitats as an accidental but vital long-running experiment on how fish do in acidified waters.

As it turns out, most farmed fish appear to be doing well in their environments. That shouldn’t be taken as evidence that the dangers of carbon dioxide are overblown. After all, a lot of the biggest dangers to fish health deal with their ability to perceive predators, and the typical fish farm is safely predator-free. The authors suggest that the farmed fish are given bountiful food supplies, again making life easier in what might otherwise be dangerous conditions. The particular fish species might well have been selected for farming in part because of their general hardiness in difficult environments, and multiple generations of breeding may have already favored those fish that can best survive in those conditions.

Figuring out which of those factors has been most important to the survival of farmed fish in waters high in carbon dioxide could go a long way toward helping us understand how wild fish will respond and adapt to the next century of climate change. The authors also argue there could be lessons to be learned in the other direction, especially since farmed fish recently exceeded their wild cousins as the main source of fish for humans.

Knowing which fish species do the best in more acidified waters and are most resilient to climate change could help maintain the safety of the human food supply. Given all the other problems climate change is likely to cause in the next century, every little bit helps.