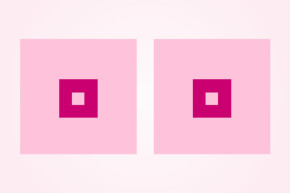 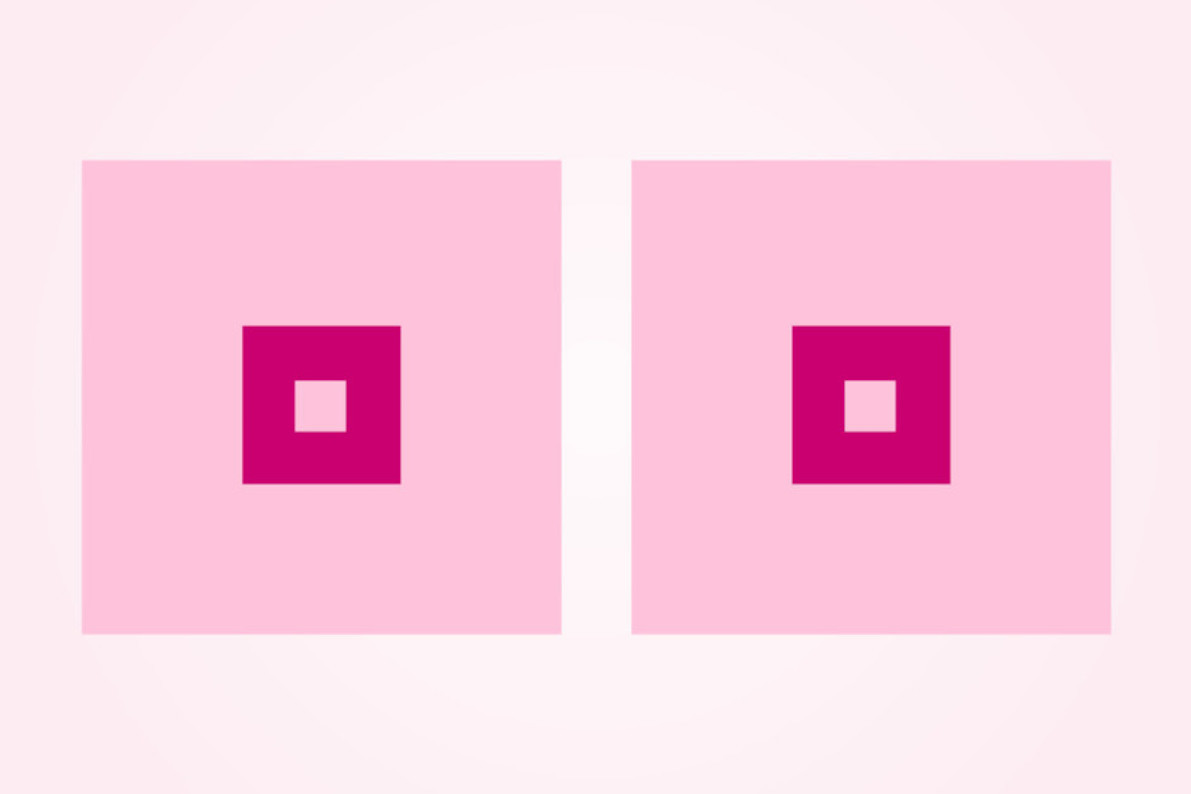 Facebook’s inconsistent moderation of images of the human body has struck again: A Swedish non-profit’s breast cancer awareness campaign was removed from its page because it featured images of breasts. Cartoon breasts.

While Facebook has attracted criticism for removing photos of women breastfeeding or displaying their mastectomy scars in the past — despite its own rules saying that both of those photo categories are not a violation of its community standards governing nudity — this appears to be the first time that cartoon depictions of breasts were pulled by the social media giant. Cancerfonden, the non-profit, says that the image, which consisted of a pair of concentric circles, was removed from its Facebook page on October 15 because it promoted “sex and adult products,” according to a translation of its statement on the matter. Cancerfonden appealed the removal and won, only for the image to be removed again. The charity then tried to post the image with the circles representing nipples pixelated, but that was also removed. Finally, in an act of frustration and a little bit of trolling, it changed the circles to squares and wrote an open letter to Facebook.

The squares have been allowed to remain thus far, and the controversy the square cartoon breasts generated prompted a response — and an apology — from Facebook. As always, its spokesperson said the company deals with millions of reports every week and sometimes, inevitably, makes mistakes. Sometimes those mistakes are the incorrect removal of cartoon breasts and sometimes they’re leaving a photo of an alleged murder victim and her alleged murderer up on her own page for 36 hours and telling her friends and family when they complain that it does not violate community standards.

Facebook recently angered another Scandinavian country, Norway, when it removed a local newspaper’s post because it featured a photo of a naked child and could therefore be construed as child porn. That photo, which won a Pulitzer and is credited with hastening the end of the Vietnam War by showing its horrors and innocent victims, shows a naked nine-year-old girl screaming after being burned by napalm. Even Norway’s prime minister got involved in the uproar that followed, posting the image on her page and then, when it was removed, posting the image but with a giant black bar over the “offensive” parts. In the end, Facebook decided to allow the image to be posted uncensored because of its “history and global importance.”

It has now restored Cancerfonden’s original post, which is SFW because, again, it is literally just circles.

The link goes to a delightful educational infographic about how to do breast self-examinations and why early detection of cancer can be so important — a message that, for five days, its Facebook followers couldn’t view or share. The good news is that the publicity its removal generated may well mean that more people will see it now than ever before.