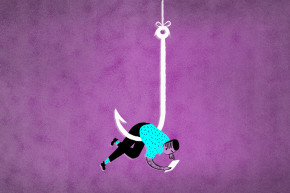 But it's probably because they are online every waking moment of their lives. 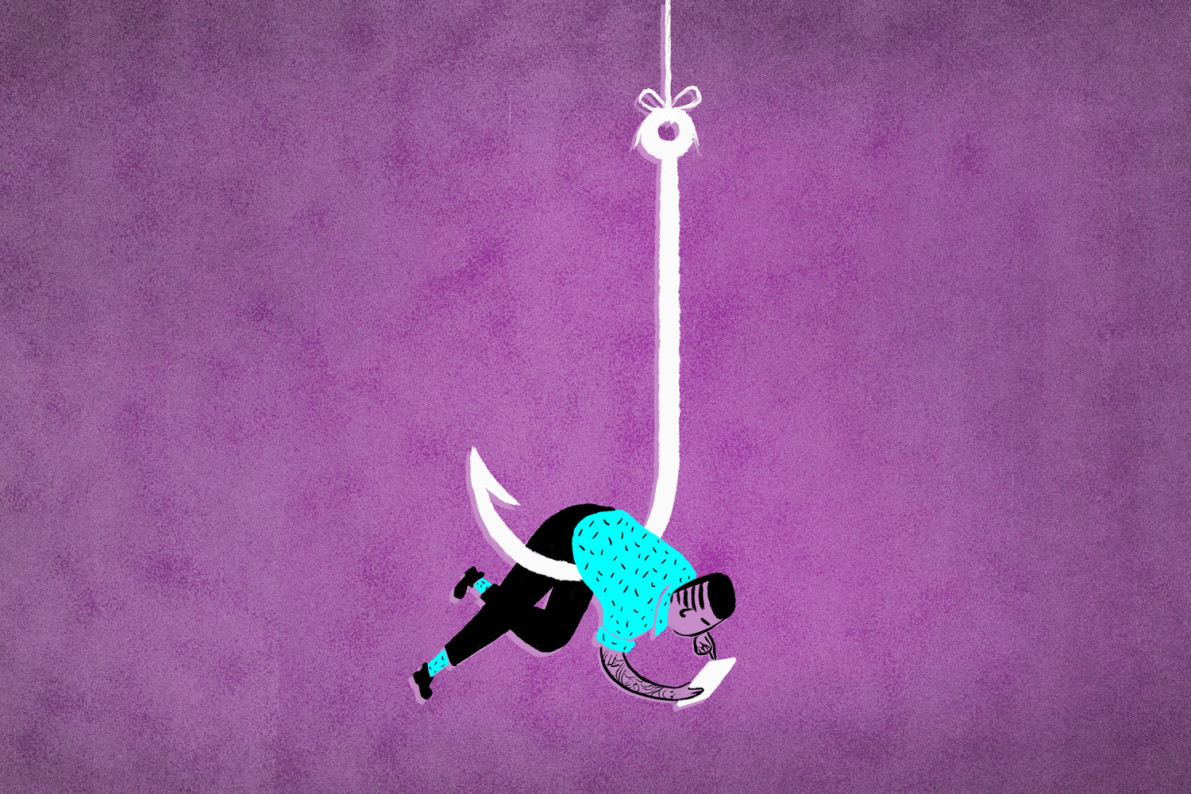 A new Microsoft poll found that two of three people worldwide have fallen victim to a tech support scam at one point or another, yet half of all those victims were not the the gullible elderly, but millennials between the age of 18 and 34, Live Science reported.

In the popular imagination, these phishing scams are seen as attacks that prey on the technologically averse (a.k.a. old people who are just as likely to reel off their physical mailing address when you ask for their email). But the poll found something unexpected: Only 17 percent of those over age 55 had fallen for such scams, compared to half of millennials. The 36 to 54 year old set fell for the scam about 34 percent of the time.

Perhaps it’s worth making a mental note, then, that not all millennials are the narcissistic, tech-driven, selfie-stick-users we envision who would be way too smart to fall for such a scam. Just because they’re online all the time — some 87 percent of adults use the internet, but that’s more like 97 percent for millennials — doesn’t mean they are as scam-proof as we might guess.

The study, conducted in partnership with the research group Ipsos, surveyed 1,000 adults over the age of 18 in 12 countries about tech support scams via an email link, pop-up, phone calls, or redirects that purport to offer assistance to unfreeze a computer that hackers had previously infected. (Pop-ups were generally the most common way victims were targeted.)

Globally, the poll found that about two/thirds of respondents had experienced some scammy attempts online from fake tech support. Half ignored it. And only 9 percent kept going and handed over credit card access. This means most of us have been exceptionally well-trained to realize a scam when it pops up on our computer screen.

That said, it makes sense that millennials have a higher rate of scamming incidents. If millennials are often the pioneers of technological change, as the Guardian noted recently in a piece about their generations’ stereotypes, they are also the guinea pigs. Which means, if nothing else, they’ll get hit with the brunt of every such schemer maneuver by virtue of being on the front lines 24/7.

Which means this is just as good a time as any to go back in and remind everyone to block those pop-ups.