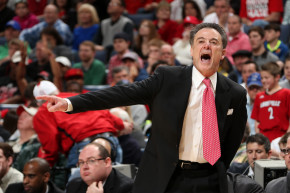 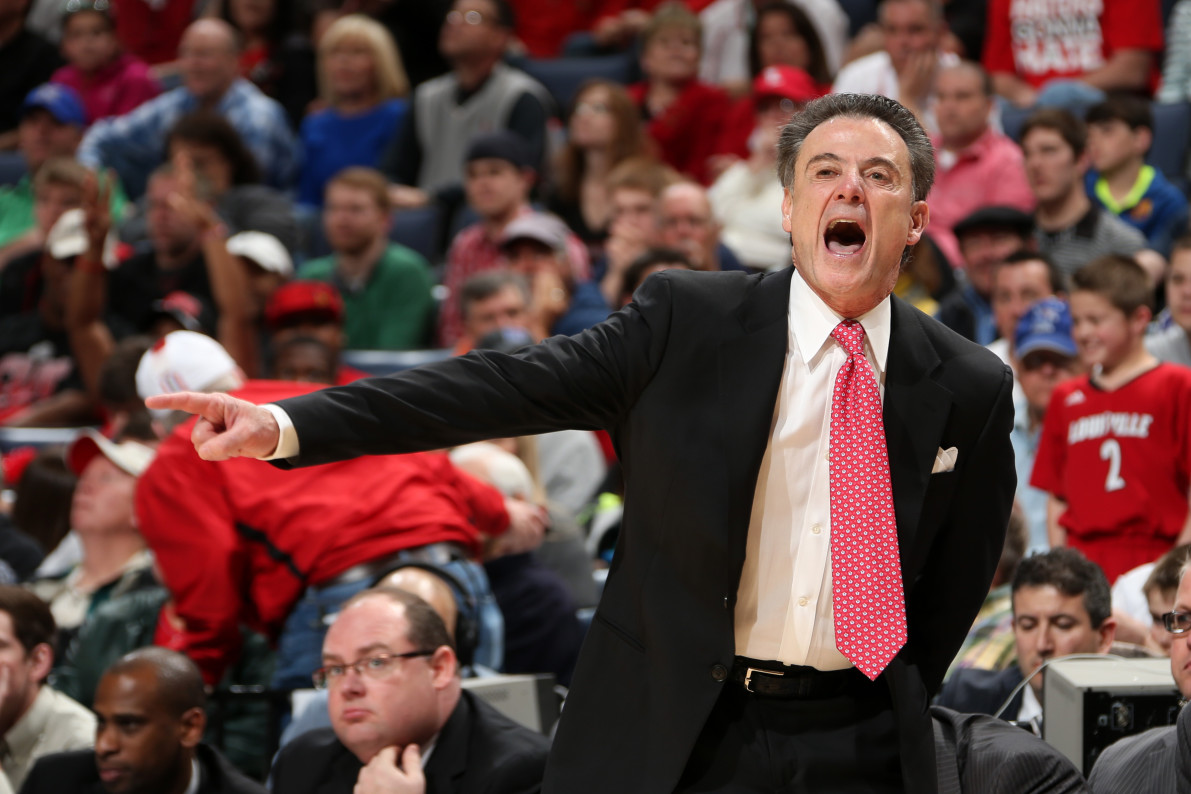 A 1998 Washington Post story about Rick Pitino described the Hall of Fame basketball coach as a “legendary control freak,” a reputation fully established then and only burnished further in the nearly two decades since. It’s become such a Homeric epithet that it accompanies his name everywhere. Among the other major publications to trot it out over the years: the New York Times, Boston Globe, Boston Herald, Philadelphia Inquirer, Chicago Tribune, Atlanta Journal-Constitution, San Francisco Chronicle, and San Antonio Express-News.

A Newsday article in 2001 quotes former assistant Tubby Smith joking that his nickname was “Kick It Out” from spending all of their coaches’ games rebounding and passing to Pitino, quipping, “He liked to be in control.”

All of this is important context to consider in light of the Notice of Allegations served to Louisville and Pitino by the NCAA this week for a Level I infraction—called a “severe breach of conduct”—for failure to monitor a staff member in his program. This stems from allegations that a former assistant, Andre McGee, spent at least $5,400 on inducements that included strippers and prostitutes to entertain recruits, according to the NCAA. Katina Powell, the self-described escort whose e-book ignited the investigation, said she was paid more than $10,000.

Pitino, however, denies the charges and claims he didn’t know what was going on, even though it was alleged to have taken place more than 20 times over four years. (McGee denied the allegations when they surfaced last year and has not spoken publicly since.)

“Do I agree with the failure to monitor one of my people? No. Absolutely not, because I over-monitor my staff,” Pitino, whose contract runs through 2026, told reporters on Thursday.

That we can easily believe. Not knowing anything about the alleged sex scandal? That strains credulity.

Let’s return to those intra-staff basketball games described by Newsday. Ralph Willard, a former Pitino assistant, explained that coaches had to be on the court precisely at 5 a.m., which so scared Smith that he slept “in his jock and his gym shorts, and put his sneakers right at the foot of the bed so he’d be on time.”

“Pitino absolutely should have know something because this junk allegedly happened in a dormitory that the coach planned, funded and constructed to segregate his players from the general student population.

CBS Sports analyst Doug Gottlieb has written, “I believe Pitino because I think a certain part of him has checked out,” but in the same article quoted a former Louisville athletic department employee, saying,  “I can’t believe he didn’t know, he is an egomaniac who wants to know every detail of everything.”

Louisville itself was spared any NCAA charges, at least beyond the self-imposed penalties of a postseason ban last year and the reduction of two scholarships. Pitino may face further consequences because he’s a head coach. According to a recent rules revision, “NCAA Division I Bylaw 11.1.1.1 states that an institution’s head coach is presumed to be responsible for the actions of all assistant coaches and administrators who report, directly or
indirectly, to the head coach.”

The control freak claims he somehow didn’t know what was going on. Dubious, but possible. But, at the end of the day, it doesn’t matter. He should have known.