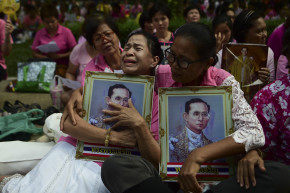 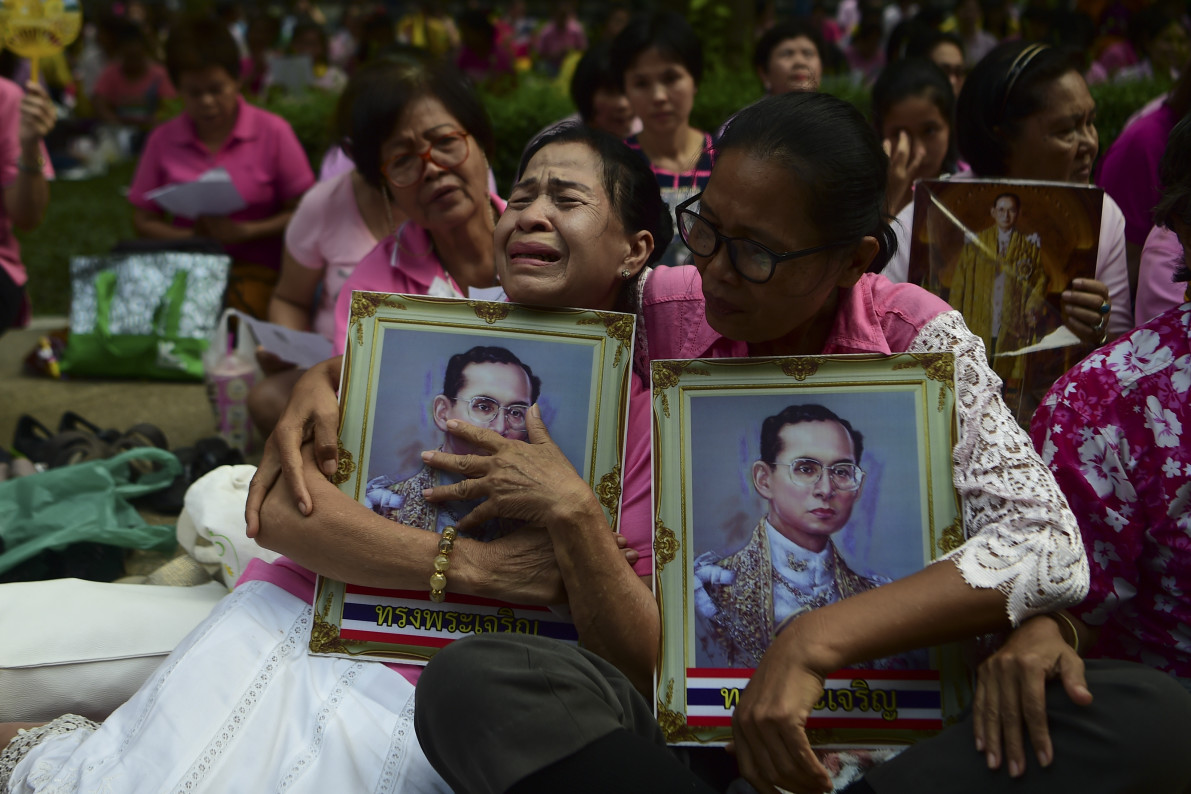 The World Cup qualifier between Thailand and Australia on November 15 at Rajamangala National Stadium in Bangkok will carry on as planned, but in silence.

The country is still in mourning, following the death on October 13 of King Bhumibol Adulyadel at the age of 88. As such, “All cheering and props such as drums, amplifiers and banners will be banned inside the stadium,” Football Association of Thailand spokesman Patit Suphaphongs told Agence France-Presse. Further, fans in attendance “must wear black, white, grey or other sombre colours,” he said. Patit also allowed for the wearing of black ribbons as an acceptable substitute.

This goes hand in hand with the enforced dress code throughout the nation. Government officials are adhering to this strict dress code for the entire calendar year, and the general public will be doing the same during an official 30-day mourning period.

King Bhumibol’s reign lasted for 70 years and he was almost universally beloved. Known as “The People’s King,” he spent decades working to bring about democratic law, supported egalitarian reforms, and attempted to modernize the country despite a constant stream of upheavals, and contentious transfers of power, including a dozen military coup d’états.

“His Majesty is considered to be an almost god-like figure to his people,” Lee Cobaj, the Telegraph’s travel writer explained. “The atmosphere across Thailand is one of deep loss, with friends and families gathering together to mourn and pray for their King.”

The Thai national anthem, with lyrics written by King Bhumibol himself, is played before a movie, play, game, concert, or any form of public entertainment. Everyone will rise at once, and place his or her hand over their heart with a reverence that would shock any Westerner accustomed to the rote displays of patriotism you’ll find at sporting events. Whenever a screen is available, a short film displaying images from the King’s life is shown.

Genuine anguish notwithstanding, if you’re wondering how a government might impose a nation-wide dress code, let alone order fans to keep quiet, Thailand has been living under a brutal, repressive military junta ever since the National Council for Peace and Order seized power on May 22, 2014 and installed martial law.

And, fellow Americans, if you’d like to take a gander at what an actual “rigged” election looks like, in a referendum on the current constitution, the NCPO won 61.4 percent of the vote while silencing of any all acts of dissent. Via Forbes:

So far more than 1300 people have been detained for “attitude adjustment” and even more have been charged with criminal offenses. More than 1600 people have been tried in military courts, not noted for procedural fairness. Those punished include academics, students, politicians, and journalists.

The FAT had already cancelled the remainder of its season, and given the current climate, a single World Cup match sans rowdy cheers doesn’t seem to matter that much at all.