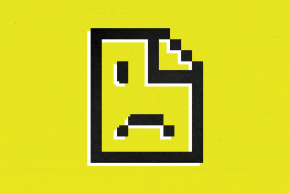 Cause appears to be a DDoS attack. 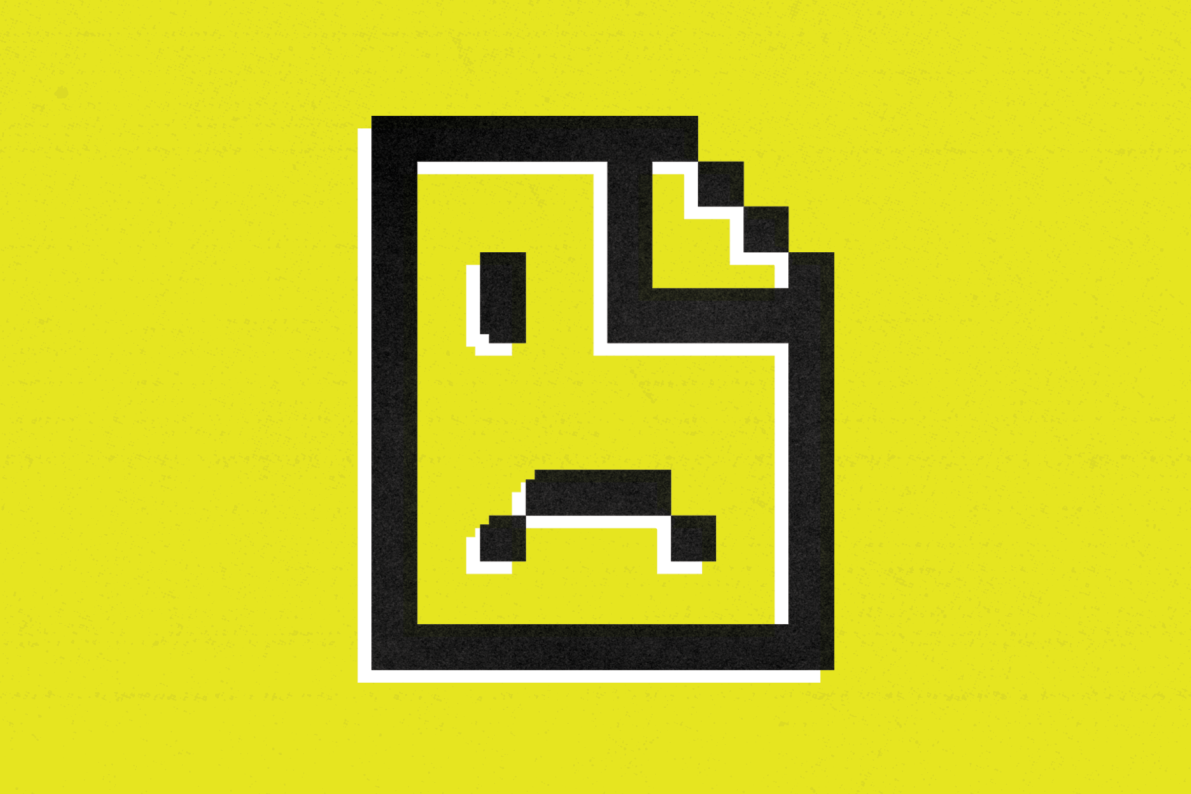 Our national nightmare has returned: Several major websites are back to experiencing outages after being down entirely for roughly two hours on Friday morning.

Twitter and Reddit were among many prominent websites that couldn’t be accessed. According to DownDetector, they all went down around 7:30 a.m. ET. DownDetector relies on several means of collecting information about downed networks and sites (including Twitter, so, oops) and is not a definitive source, but a Vocativ check of the sites mentioned confirmed that many are currently suffering some kind of outage, including Twitter, Reddit, Spotify, and Paypal.

The source of the outage appears to be an attack not on several sites, but just one: Dyn.com, which provides domain name systems for many websites including at least some of the affected sites, said it was the subject of a DDoS attack. This could, as Gizmodo explains, cause Dyn’s client sites to be unreachable. Dyn said the attack is “mainly impacting the U.S. East.”

Even sites that don’t use Dyn might be affected because Amazon’s web services, which provide servers and other site services to many major sites, said the east region experienced “errors” related to DNS hostnames, though it didn’t say if it used Dyn’s services or another provider. Netflix and Spotify are Amazon clients, and they were also said to be affected.

The outages lasted about two hours, until around 9:30 a.m. ET, when Dyn said services were “back to normal.” Amazon posted similar good news around the same time.

For a while, all seemed well. Then, around noon, DownDetector began picking up reports of outages again on the same websites that were affected before. Sure enough, Dyn said it was “monitoring and mitigating” another DDoS attack and Amazon said it was having issues again, though put the “root cause” at the feet of an unnamed “third party DNS provider.”

Politico’s Eric Geller tweeted that the Department of Homeland Security is “monitoring” the situation.