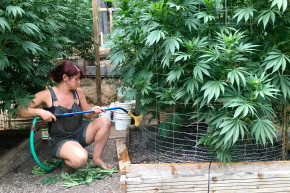 How Growing Marijuana Can Hurt The Environment
By Ethan Harfenist

How Growing Marijuana Can Hurt The Environment 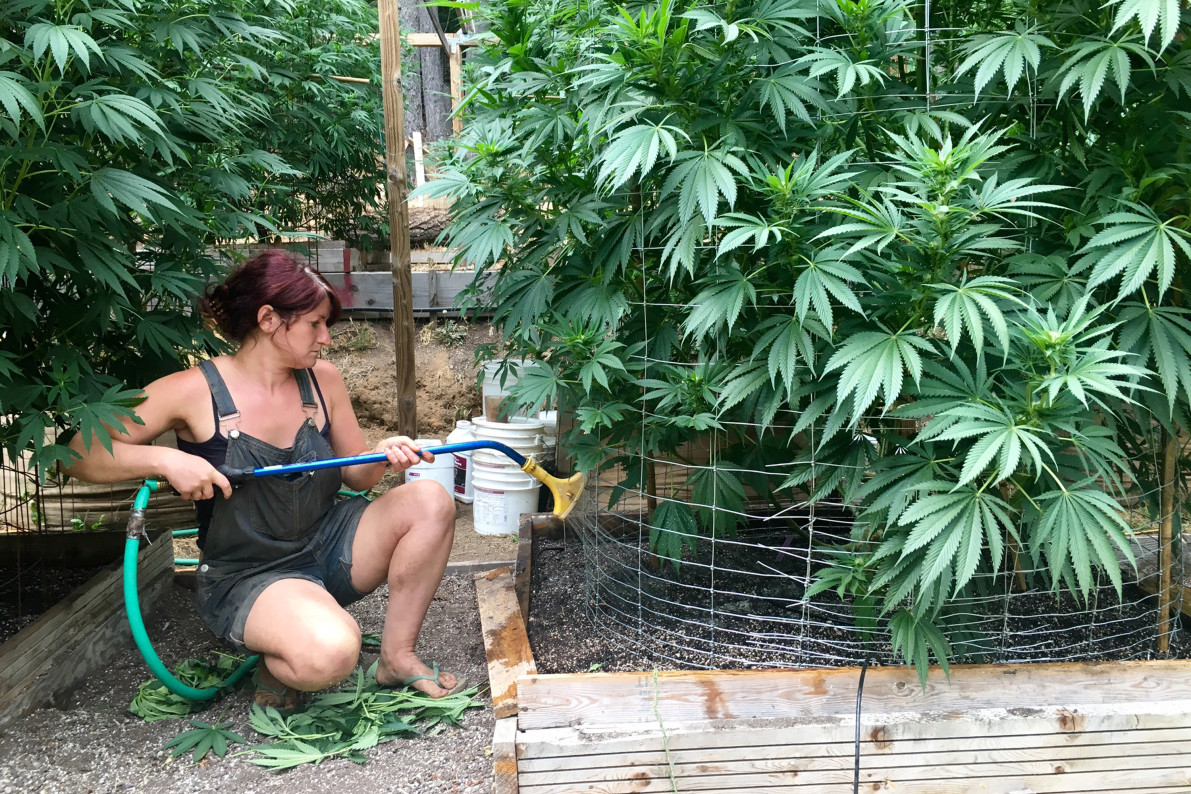 Along with Trump and Clinton, legal weed is on the ballot in many states this November — and if the measures pass, we could see hosts of new growing operations popping up along the coast. But despite its, uh, green reputation, marijuana might not be as eco-friendly as you’d imagine. A new study urges policymakers to consider the environmental impact of marijuana farming prior to legalization.

That study was conducted by Ithaca College professor Jake Brenner and Van Bustic, a specialist at the University of California Cooperative Extension. Published earlier this year in the journal of Environmental Research Letters, it notes the lack of research that has been undertaken with regard to cannabis agriculture, despite the fact that sellers in legal states are already raking in billions of dollars.

Brenner and Bustic looked into grow sites in three counties in Northern California for the study. They found that while the amount of land and water used in cultivating marijuana was not a major concern, the location of the grow sites posed potentially problematic consequences for the local environment, especially in regard to two threatened fish species. The reason for this can be traced to the remoteness of many growing operations in California’s “Emerald Triangle,” an area the authors say is “arguably the birth place of modern cannabis production in the U.S.”

In many cases, the marijuana is grown on steep slopes in forested areas, and land needs to be cleared for roads in order to access the crops. Therefore, the potential for soil erosion and chemical run-off into streams populated by Chinook salmon and steelhead trout is increased, whether the pot is grown outdoors or in a greenhouse.

“Siting grows in areas with better access to roads, gentler slopes, and ample water resources could significantly reduce threats to the environment,” the authors write. “Future cannabis policy should take into consideration the potential for mitigating environmental impacts through land-use planning.”

For California, marijuana legalization is on the ballot this November in the form of Proposition 64. Elsewhere, legalization is being considered in Arizona, Maine, Massachusetts, and Nevada, while medical marijuana will be voted on in Arkansas, Florida, Montana, and North Dakota. Given the hurdles surrounding current research into cannabis due to its federal illegality, Brenner and Bustic argue that a survey like theirs should be necessary wherever marijuana agriculture is planned to take place in order to further the literature on the subject and moderate the crop’s impact on land.

“Like the lack of environmental regulation of cannabis production, the lack of research on cannabis agricultural practice is strongly tied to the federally illegal status of cannabis as a Schedule I drug, a fact that prevents all but a few researchers from conducting field and laboratory studies,” they write. “As licit cannabis production under the aegis of medical and recreational uses spreads through the U.S. it is crucial for federal oversight to allow researchers to keep pace with developments in the field. Field based measurements of water use, chemical use, cropping systems, and yields are all needed to inform effective agricultural policy.”