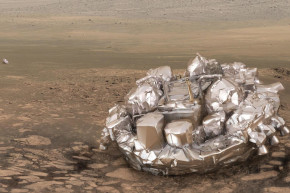 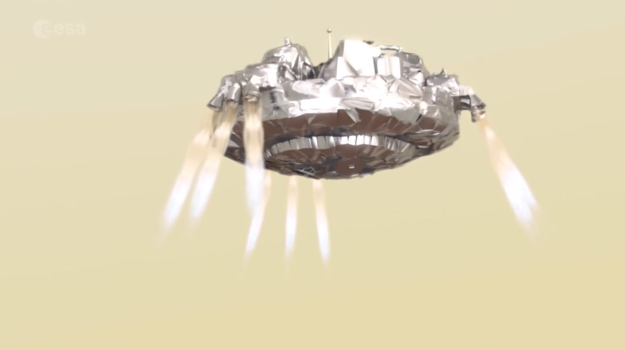 The European Space Agency confirmed that they have lost contact with the Shiaparelli Mars lander on Wednesday and do know the fate of the spacecraft. Only 50 seconds before it was supposed to touch down, the signal went offline. Scientists suspect the thrusters, which would have slowed the lander’s descent, shut off earlier than expected causing it to crash into the planet at a high rate of speed. A separate spacecraft that brought Schiaparelli to Mars is still in orbit and will continue to collect data from the Martian atmosphere. The ESA said that this part of the ExoMars mission was to test landing technology in preparation for a plan to put a rover on the planet in 2020. And despite the setback, they said this would help them prepare for that and other future missions.