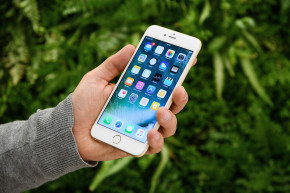 Apple: Nearly 90% Of Phone Chargers On Amazon Are Fakes
By Sara Morrison

Apple: Nearly 90% Of Phone Chargers On Amazon Are Fakes

Apple claims that nearly 90 percent of chargers it purchased that claimed to be official Apple products were actually fakes. 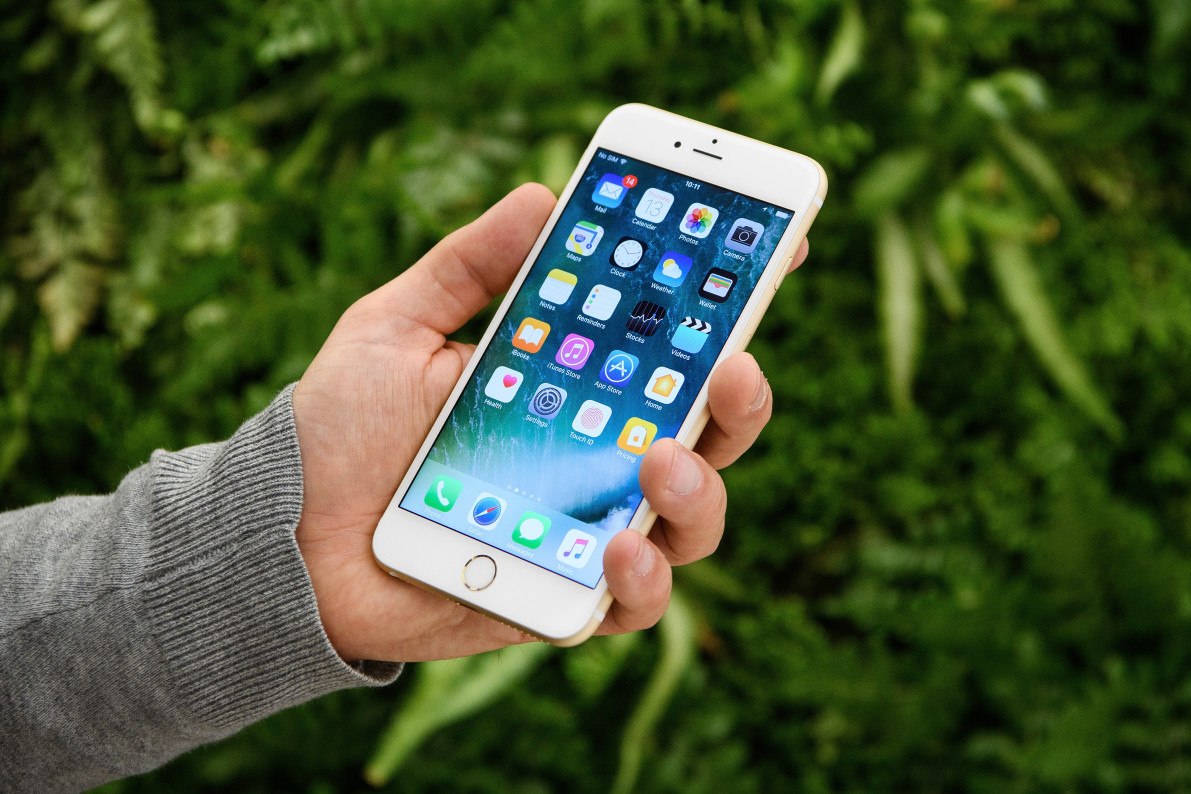 Apple has filed a multi-million dollar lawsuit against a company it says flooded Amazon with counterfeit and dangerous iPhone chargers.

In the lawsuit, first reported by Patently Apple, Apple accuses a company called Mobile Star LLC of selling iPhone chargers through Amazon’s “fulfilled by Amazon” program that appear, visually, to be legitimate Apple products. On the product page, they claim to be “by Apple” and “sold by Amazon.com.” There is no indication that they are not, in fact, true Apple products except for the price (one Mobile Star charger Apple cites in the suit was selling for half the price of its legit counterpart).

But when Apple purchased 100 chargers or other supposed Apple devices, it claims, it found that about 90 of them were fakes. When it took those concerns to Amazon, Amazon said Mobile Star was the provider of most of them, and gave its entire Mobile Star supply to Apple. Apple says its tests revealed them all to be fakes.

The concern for Apple is that another company is getting money for products that would otherwise go to Apple and that purchasers are getting shoddily made and unsafe products that they erroneously believe were made by Apple, thus hurting its brand. And also, potentially, its customers, who have reported their chargers catching fire when in use.

This isn’t the first time Apple has expressed concerns like this: According to the suit, it reports “thousands” of fake Apple products every month to Amazon, and it has a page on its website to help consumers identify counterfeit products. It’s also not the first time Amazon has been named as a marketplace rife with fakes posing as the real thing, helped along by Amazon’s own lack of oversight of providers in its fulfilled by Amazon program, which now accounts for 40 percent of its sales in 2014, The Wall Street Journal reports. Amazon does state that it has an anti-counterfeiting policy and any sellers found to be selling fakes may be suspended or dropped from its program and have their products destroyed. It also offers refunds to customers who buy products that end up being fakes, but this doesn’t really help companies that get bad reviews when a counterfeit of their product malfunctions and the customer doesn’t know it isn’t the real thing.

A company called “Mobile Star” that lists an address on its website that matches the address stated in Mobile Star LLC’s registration with New York’s Division of Corporations did not respond to  a request for comment.

Apple’s lawsuit demands, among other things: up to $2 million in statutory damages “per counterfeit mark per type of goods sold by defendants”; up to $150,000 in statutory damages for each registered copyright that was infringed; and punitive damages of an unspecified amount. For the rest of us, if Apple’s allegations are found to be true, the suit is an important reminder not to assume everything sold through Amazon is legit, and that you get what you pay for.