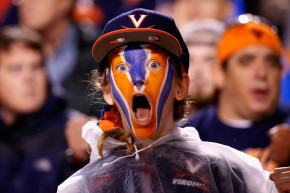 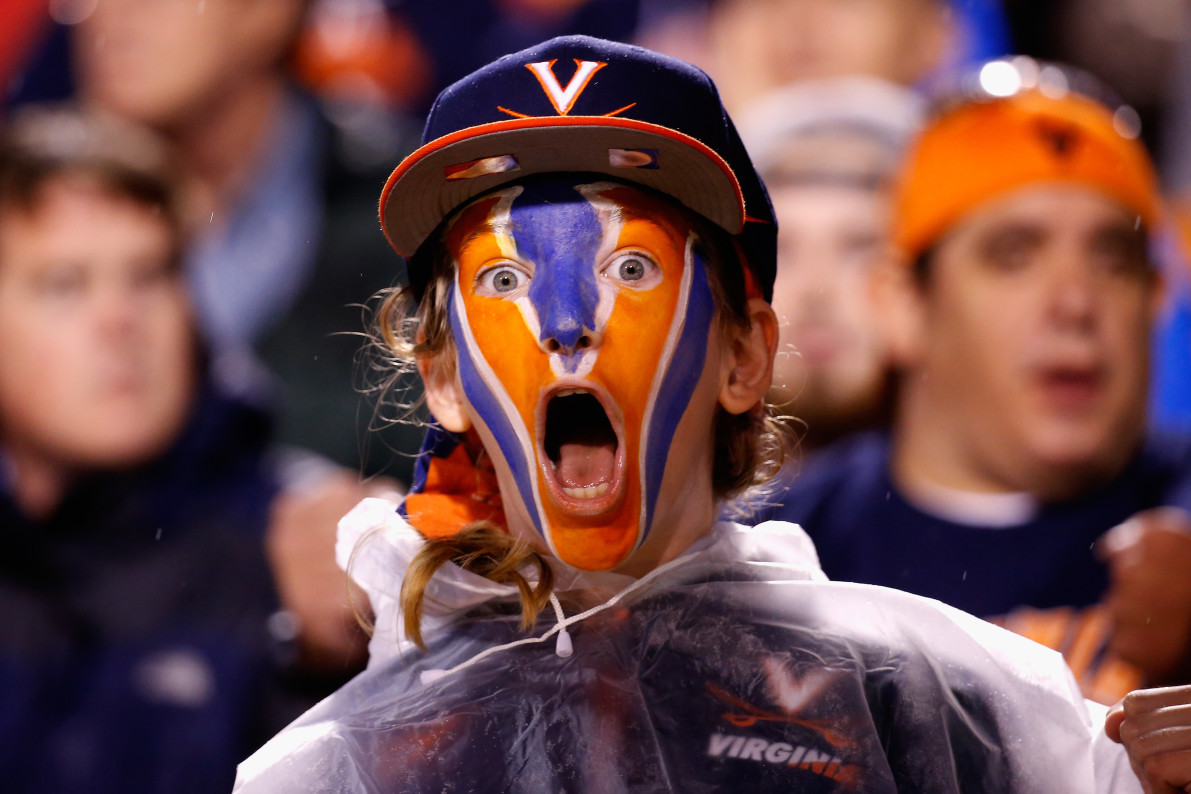 A lawsuit filed by a former University of Virginia football player alleged that he was the victim of an elaborate hazing ritual that left him with a concussion and broken orbital bone.

The complaint filed by Aidan Howard, who entered the school as a scholarship wide receiver in July, said that upperclassmen teammates Doni Dowling and David Eldridge forced him to fight another freshman football player, Hassis Dubois, “to prove his toughness and manliness” after a period of “bullying and harassing conduct.”

After practice on Aug. 12, 2016, Dowling, Eldridge, and others outlined a fighting ring in the locker room using athletic tape, flashed lights, blasted loud music, and made announcements replicating the environment of a prize fight, according to the suit. The filing alleged that more than 100 people were present for the fight and were warned by graduate assistant coach Famika Anae, who is also a defendant, not to take photos or videos with their phones.

The fight ended after Howard suffered a concussion and “severe eye injuries,” the suit said, after which Howard transferred to Robert Morris University where, more than a month later, a Pittsburgh-area physician diagnosed an orbital fracture that required surgery.

In the filing, Howard also claimed that he “witnessed Defendants Dowling and Eldridge and others with the Football Program force other first-year student-athletes to participate in fights and wrestling matches while naked or partially naked, an act referred to at UVA as ‘ramming.’”

A school spokesman issued a statement when contacted for comment: “The University is aware of Mr. Howard’s allegations and has made all of the required external notifications in accordance with state law. The University has been actively investigating these reports consistent with its obligations under the law and University policy. The University does not comment on ongoing litigation and will not make any further statements regarding this case.”

The suit also includes allegations that the university violated Title IX and the Americans with Disabilities Act for “gender-based” and “disability-based” forms of “abuse, harassment, and discrimination.”

Howard alleged that “Upperclassmen, including defendants Dowling and Eldridge . . . targeted Aidan because they perceived him to be ‘soft’ and ‘not manly’ like other student-athletes in the Football Program.” Howard, who said he was diagnosed with a learning disability that required additional academic support, also alleged that those two players and other teammates knew of the condition and “would call him ‘stupid,’ ‘dumb,’ ‘slow,’ and ‘retarded’” and even share photographs of him with captions added calling him “dumb.”

The suit also alleges that wide receivers coach Marques Hagans, a former Virginia quarterback who briefly played in the NFL as a receiver, was complicit in this behavior and named university president Teresa Sullivan and athletic director Craig Littlepage as co-defendants, although it did not name any other football coaches, including Bronco Mendenhall, who took over as head coach before this season.

Earlier this year, a hazing-related lawsuit filed by a former Virginia men’s swimmer was settled out of court.