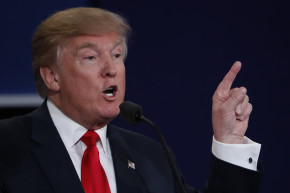 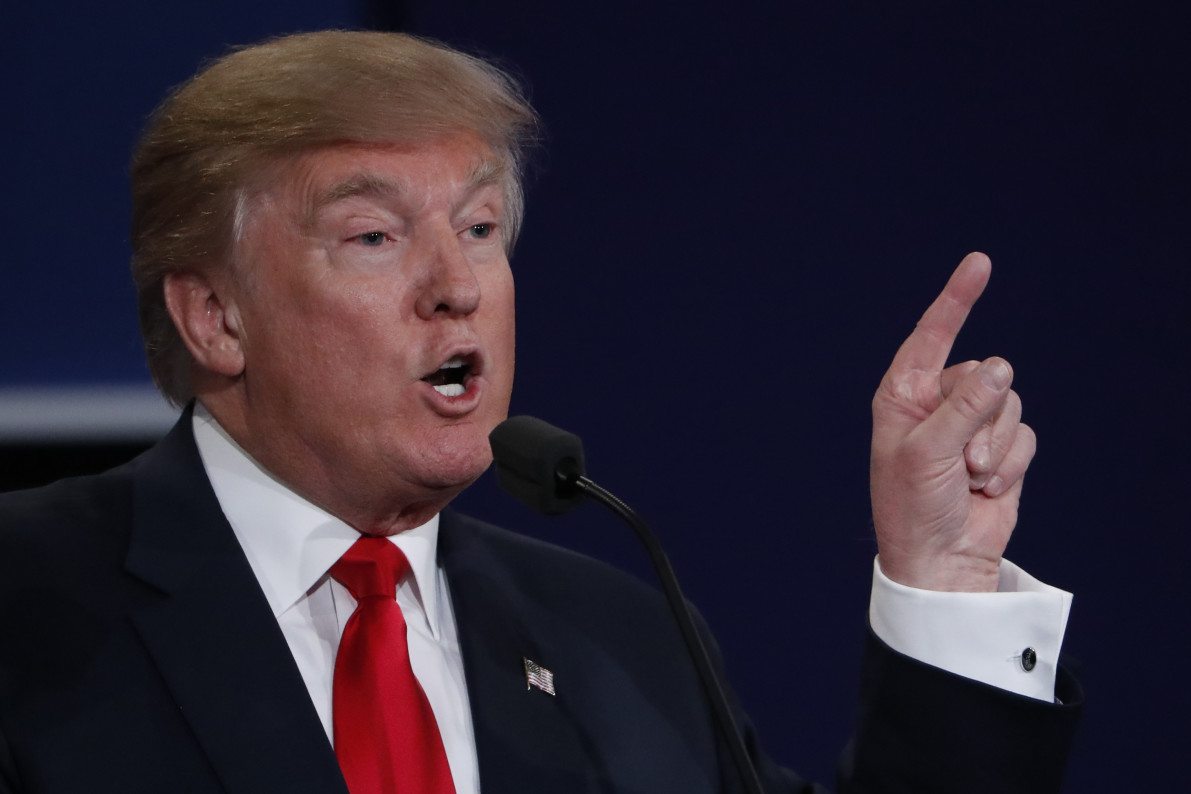 Donald Trump showed off his excellent command of the Spanish language during the third presidential debate in Las Vegas, much to Twitter’s delight.

During a sparring match with Democratic rival Hillary Clinton, Trump spoke on his much-publicized immigration stance. “We’re going to secure the border, and once the border is secured at a later date, we’ll make a determination as to the rest,” Trump said. “But we have some bad hombres here, and we’re gonna get ‘em out.”

Shortly after his Spanish slip-up, Twitter had a field day, with some users making fun of his speech and others calling out Trump’s prejudice toward immigrants. Further, #badhombres ended up one of the debate’s first big trending phrases.

I know by tomorrow a band called "the bad hombres," will be submitting for @VansWarpedTour,

Well, that's not even a dog whistle – that's OVERT racism: Trump equates "hombres" with bad people.

Uhhh….Did Trump really just say "we have some bad HOMBRES in this country"?! How about the MUJERES?

#BadHombres are rigging the elections. #Debate

How many times is @AlecBaldwin saying "bad hombres" in the mirror tonight?

I'm having my birthday at Bad Hombres. Two for one margaritas. #debatenight #debate