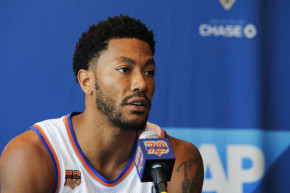 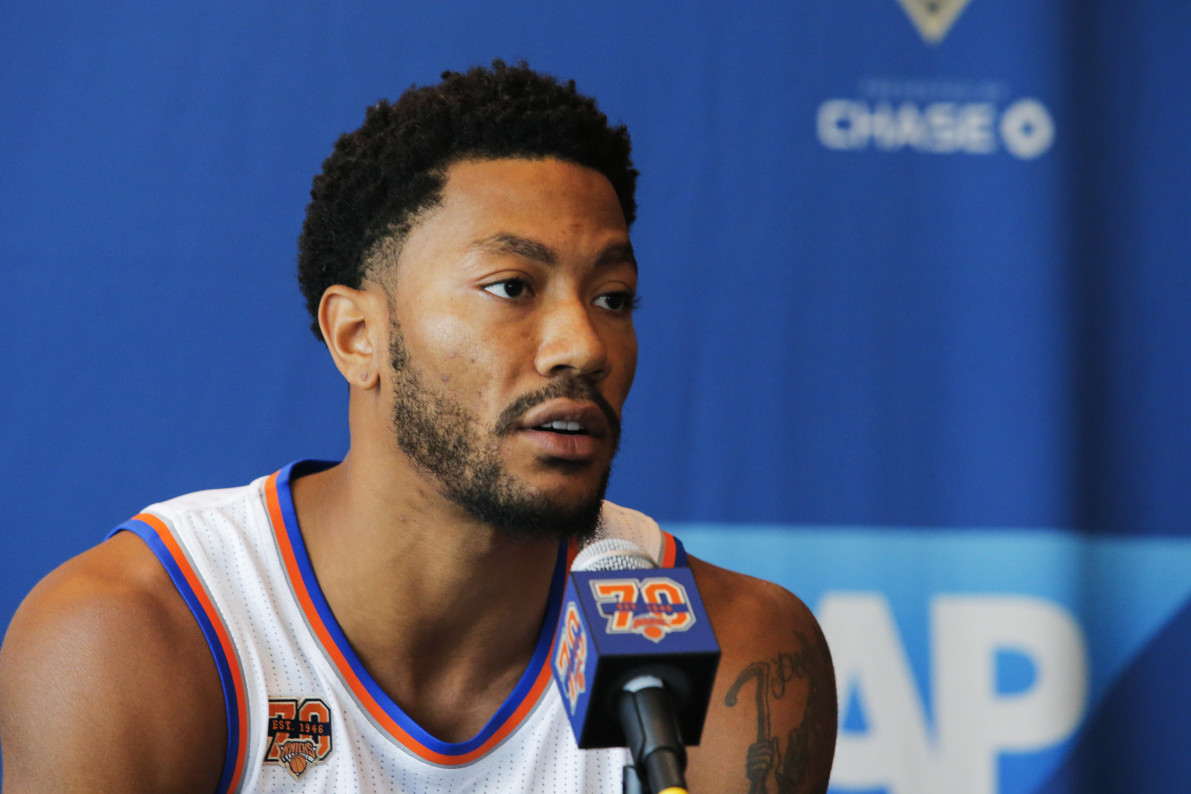 After three hours and 45 minutes of deliberation, a jury cleared Derrick Rose of all charges in a civil suit alleging that he and two friends had broken into the apartment of Jane Doe, the plaintiff, and raped her while she was in an “incapacitated state of consciousness.”

Jane Doe was seeking $21.5 million dollars in damages, and Rose and Doe had been involved in a non-exclusive relationship for two years, though it had ended prior to the night in question, August 27, 2013.

During the course of the contentious two week trial, both parties agreed that sexual intercourse had occurred, but differed wildly on the question of consent. (Rose was unable to define the term “consent” when deposed on June 17.) Rose’s lawyers maintained that Doe was a liar looking for a payout and pointed to her ability to send grammatically correct text messages soon before Rose, Randall Hampton, and Ryan Allen arrived early that morning as evidence that she was in state of mind where she could consent to sex. In his closing argument, Rose’s lawyer, Mark Baute, said, “She wants money, and she’s upset that Derrick ended the sexual relationship,” and declared that she was, “Not a real rape victim.”

Doe testified that she could barely recall much of the night in question, aside from a “few second flashes,” according to Buzzfeed. “But [she] distinctly remembered Rose having sex with her in her room and then Hampton and Allen having sex with her simultaneously while Rose watched. She said she woke up the next morning sore, her body covered in lubricant and there were used condoms strewn across her bed and room.”

The next day, she was barely able to function at work, arriving late after her alarm failed to wake her, according to Doe’s testimony. She also testified that she continued to suffer from post-traumatic stress disorder as a result of the harm allegedly inflicted upon her.

A criminal investigation of Rose by the Los Angeles Police Department is still ongoing.