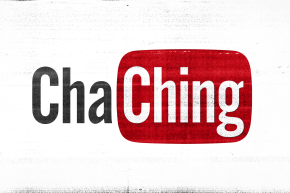 How Much Do Celebs Get Paid For Social Media Endorsements?
By Tracy Moore

How Much Do Celebs Get Paid For Social Media Endorsements?

YouTube is the most lucrative destination for shills, but only if they have a large following 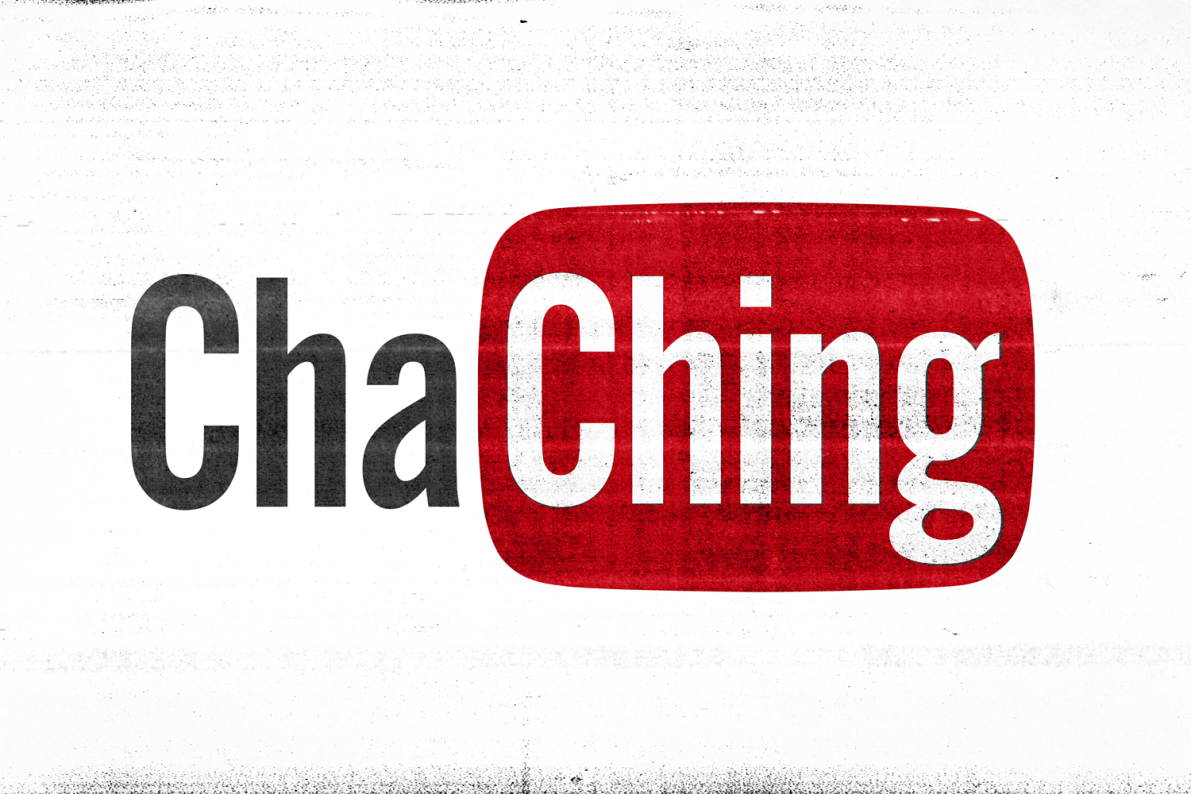 In the era of the Kardashians, online celebrity endorsments are everything. And for someone who wants to command top dollar for hawking branded wares on social media, an Economist chart comparing the average earnings of influencer posts reveals that YouTube is the best bet. Twitter? Small potatoes, relatively speaking.

While a branded tweet will net you as little as $2000, grab as little as $2,000, you can earn as muc as $300,000 for a YouTube video. Of course, those are averages, and they’re based on followers, platform, the product, and your particular presence.

The Economist chart shows those average earnings for YouTube, Facebook, Instagram, Snapchat, Vine, and Twitter. The low end figures are average going rates for posts by influencers who have anywhere from 100,000 to up to half a million followers, while the top dogs in this game are big-time athletes and celebrities on the Kardashian level, who can command over a quarter of a million dollars for one post that goes out to their 3 to 7 million followers.

The data was provided to The Economist by Captiv8, a marketing company that hooks influencers up with brands. It’s the same company which provided the data for a New York Times report on the increasingly blurred lines of product hawking by big timers like the Kardashians, who push haircare, cosmetics, and weight loss products with the enthusiam of evangelists. It’s not always clear if they really use the stuff or not, or have just been paid handsomely for pretending to.

The Federal Trade Commission says such endorsements should be “unambiguous” so as not to misrepresent that the celebrity has been paid for the mention. As a result, more and more of these ads use the hashtag #ad or #sponsored or verbiage such as “Thank you for the gift.”

That was the case for a recent post from Spanish footballer Cristiano Ronaldo, who thanked TAG Heuer for the new rose gold watch they gifted him.

Thanks @TAGHEUER @jcbiver for this kind gift. The new rose gold Heuer 01 is amazing #dontcrackunderpressure

More than 200,000 Instagram posts since January have used such hashtags, the Economist reported, and celebrities get big likes for posts that are clearly sponsored content.

#ad Ever since I started taking two @sugarbearhair a day, my hair has been fuller and stronger than ever!! Even with all the heat and bleaching I do to it! 🐻 #sugarbearhair A photo posted by Khloé (@khloekardashian) on Aug 1, 2016 at 12:03pm PDT

But in spite of the widely proclaimed pronouncement that social media influencers are meaningless, demand is still high for branded content on social media, in particular from non-celebrities with swarms of followers. The Times reported that 29-year-old social media “celebrity” Shaun McBride, who goes by Shonduras and has 700,000 followers, earned $10,000 a pop for as many as five promotional stories a month on Snapchat that would disappear after a day.

I’m trying out blue light therapy to replace my skin care regimen for the next few weeks. A big thank you to @triabeauty and @positivelyclear for hooking me up ✌🏼️ #sponsored #bluelightit

The app Influential, which uses data configured in part by IBM’s Watson, has risen to meet that need. It connects not celebrities but everyday people with tons of followers to such opportunities. The app’s inventor, Ryan Detert, told Technology Review that’s because even though celebrity endorsements get a lot of eyeballs, it’s unclear whether that turns into actual revenue for the brands. “We don’t allow in most celebrities,” Detert said of the app’s invitation process. “Their engagement is very low because they’re followed voyeuristically.”

Instead, the firm uses data analytics to find non-celebrity users like stylist Carliestylez, who has 649,000 followers on Instagram, or singer Maddie Jane, an 18-year-old with 1.4 million YouTube followers, and invite them to opportunities from brands like Kellogg’s or Corona, figuring their followers are much more likely to trust their endorsements. If the user is amenable, Influential will craft the message and send it out for them. The users can track how well certain promotions to do to fine-tune their hustle.

This is good news for the little guy: In spite of the fact that celebrities will always be paid more to endorse products, this means anyone with over 100,000 followers should be taking advantage. But don’t call them; the app is invite-only, so they’ll call you.