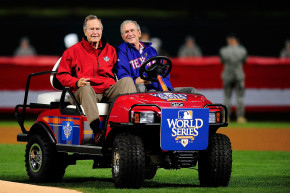 So, About Those Hidden Costs Of The Proposed Texas Rangers Stadium
By Jeff Andrews

So, About Those Hidden Costs Of The Proposed Texas Rangers Stadium

The report is mostly BS, but so is the alleged economic benefit of publicly financed stadiums 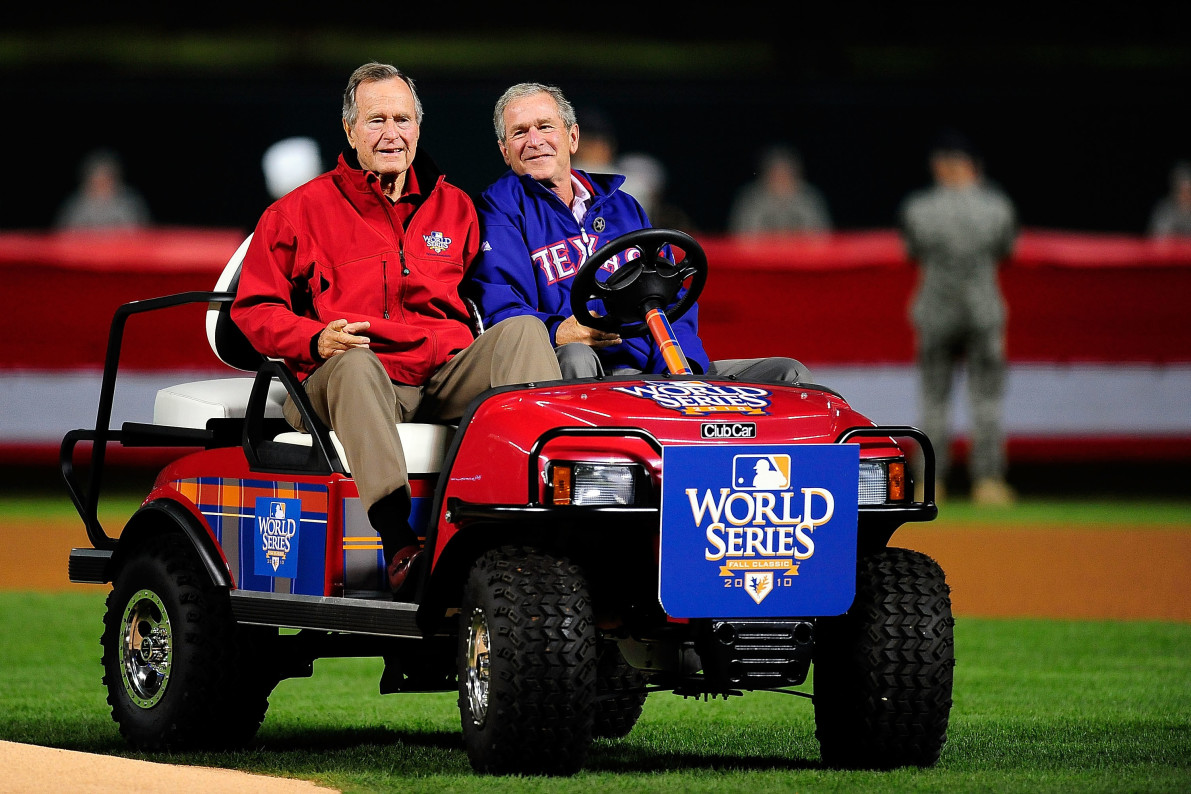 Residents of Arlington, Texas, are trying to decide if they want to yet again fork over a blank check to billionaire sports owners so they can build a stadium no one asked for and is certainly not needed. Tough decision as it is, the local media have chimed in to help sort things out.

While local media are notorious for towing the line for the owners (and there’s certainly some of that going around in Dallas right now), WFAA’s Brett Shipp, a veteran Dallas rabble-rouser, has been critical of the proposal since it was announced, and he dropped a “bombshell” report about the hidden costs of the proposed Rangers stadium this week.

The first of these hidden costs, according to WFAA and Shipp, is that revenue generated by selling the naming rights to the stadium would go to the team, not the City of Arlington, which would actually own the stadium. The second is that revenue generated by personal seat licenses (PSLs)—”licenses” that give fans first crack at buying seats—will also go to the team, not the city. All told, WFAA now estimates the cost of the stadium to tax payers at $1.675 billion, not the $500 million the Rangers are telling voters.

Opponents of the stadium proposal, including some national media outlets that just repackaged the report and hit publish, have trumpeted the report as a sign that this is a terrible deal for Arlington tax payers. While the conclusion may be correct, the report lacks some key context.

First, the money from the stadium’s naming rights rarely goes to the city in these deals. It would be shocking if the team let the city keep that money. According to the Dallas Morning News, Arlington doesn’t get any of the money for the naming rights of the current Rangers stadium, and it only gets 5 percent of the naming rights for recently built Cowboys Stadium, a percentage that’s capped at $500,000.

Second, PSL money is revenue generated by events related to the team’s activities, so hitting the team for not coughing up that money to the city is just as random as hitting them for not coughing up money from concession stand sales or any other game day revenue. Also, PSLs are scams in themselves, so complaining that the city isn’t getting in on a scam to help mitigate the damage from getting scammed in another scam seems a dubious position.

Fortunately for would-be informed voters, the Dallas Morning News published a rebuttal to the WFAA report that, along with calling the $1.675 billion a nonsense number (which it is), quotes an expert to put these revenue streams into the context that’s missing from the WFAA report.

“It would be highly unusual for a municipal government to capture, in total, all those types of revenues,” David Carter, executive director of the Sports Business Institute at the University of Southern California, told TDMN. “They [cities] might be able to recover a portion of a ticket tax or parking tax or some other free. But to get 100 percent of some of those large buckets, I don’t think that is practical.”

Aside from the crack about practicality (is it practical for a small municipality to give billionaires millions of dollars for no reason?), this quote is entirely accurate, but it also lacks some key context. It would be highly unusual for the city to get all this money, and that’s the problem. The city pays to build the facility, and the team keeps the vast majority of the revenue it generates, often including revenue from events at the stadium that have nothing to do with the team, such as concerts. Just because this arrangement is par for the course doesn’t mean it’s not a huge scam.

The duality of these two reports highlights an issue news media have when reporting on stadium scams. At this point, the various revenue streams redirected from the city to the team in stadium scams are so commonplace and mundane that reporting them seems redundant and can lead to reports like TDMN’s that could be interpreted as suggesting that because this is the way it’s usually done that it’s OK. But sounding the alarm about things that are quite common can come across as hysterical, like WFAA’s report, because the degree to which any of these “hidden costs” are “new” is entirely from the vantage point of WFAA, which is clearly not up to date on stadium scams.

Luckily we have newspaper columnists who can process all this information and render an informed judgment. TDMN’s Mike Hashimoto is a conservative firebrand and self-identified fiscal conservative, surely the type who would rail against government welfare, corporate or otherwise, in hopes of turning people against the stadium ahead of the Nov. 8 vote, right?

Nope! Hey, this is 2016, a year when voting has nothing to do with reason, logic, or even personal ideology. In his column supporting the Rangers stadium proposal, Hashimoto practically acknowledges that the proposal is a huge scam, but supports it anyway because, uh, baseball man! He likes baseball. Baseball good.