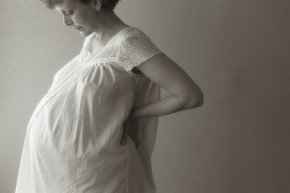 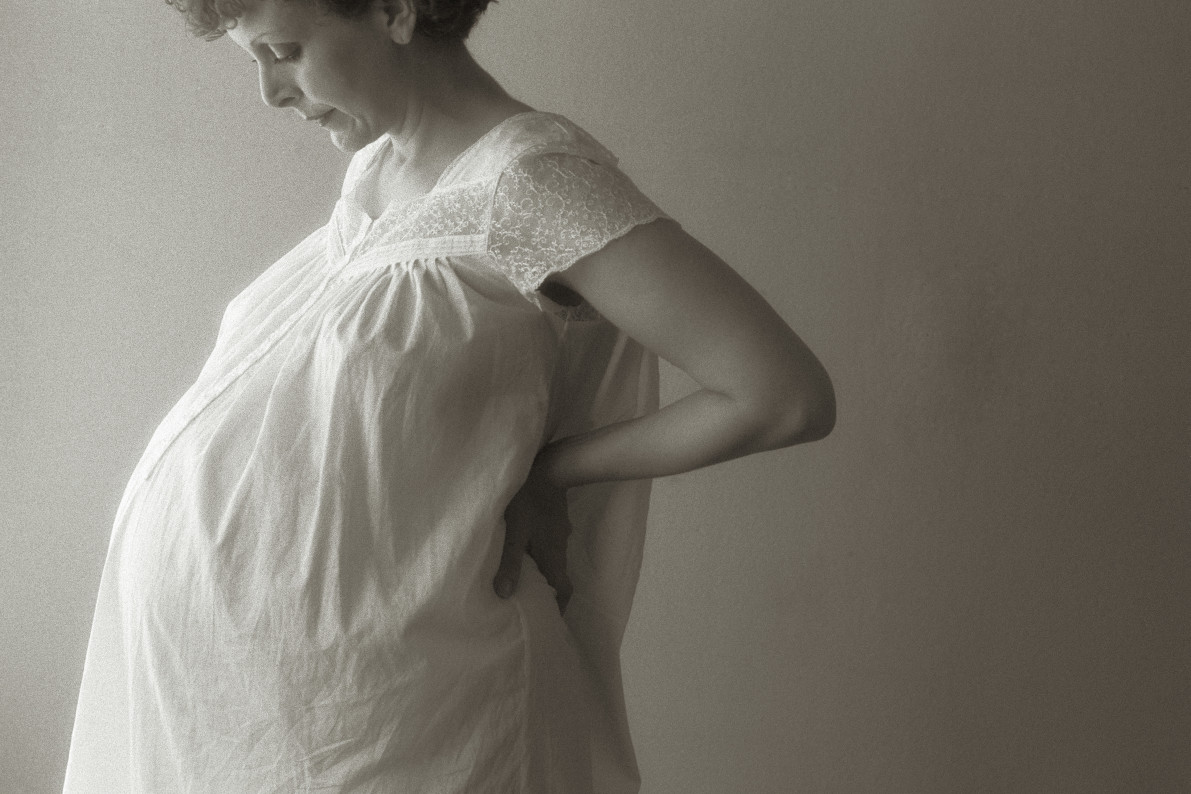 It’s long been known that pregnancy in older moms carries an increased risk of miscarriage and fetal birth defects — but scientists haven’t been able to pinpoint the cause. What is it, exactly, about getting older that leads to chromosomal errors in pregnancy? Now, a study out of Dartmouth College has unlocked a clue that could help answer that question — and, possibly down the line, prevent these age-related issues in pregnancy.

As a woman enters her thirties, the risk of having a pregnancy with chromosomal errors begins to rise. By the time she’s in her early 40s, the odds are jaw-dropping: One in three pregnant women will have a miscarriage or a Down syndrome pregnancy. This is known as the “maternal age effect,” which is primarily the result of mistakes in chromosome segregation that happen during the cell division process that gives rise to the egg that is ultimately fertilized. As Sharon Bickel, the study’s co-author and associate professor at Dartmouth, puts it, “you can end up with an egg that has too many or too few chromosomes.”

The question is why this happens so much more frequently with older moms. Over twenty years ago, it was hypothesized, but never proven, that it might have something to do with damage caused by reactive oxygen species. “These are oxygen molecules that have picked up an extra electron and it makes them very reactive,” explained Bickel. “They react with other proteins and other molecules in the cell and it can damage them.” This sort of oxidative damage is known to increase with age.

So, Bickel and her colleagues devised a way to test this hypothesis with fruit flies. They decreased the amount of proteins that typically neutralize these reactive oxygen species as a means of increasing the presence of these highly damaging molecules in a female fruit fly. When they examined the fly’s offspring, they saw a significant increase in mistakes during cell segregation. “This is the first evidence in a living organism that these reactive oxygen species can cause problems in segregation,” said Bickel of the study, published online in the journal Proceedings of the National Academy of Sciences.

And while this research is very preliminary — and performed on fruit flies, not human women — it does provide an avenue for further research. “What’s more exciting is the possibility that if we know what’s causing the problem, if it’s reaction oxygen species, then there may be ways to slow down that damage process,” said Bickel. She says a change in diet might be one way to do that — her lab is currently studying the impact of antioxidants on fruit flies. The better they understand the cause, the likelier they are to find solutions.

And that could have profound implications for the growing number of women who want to wait to have babies. As Bickel put it in a press release, “This is the most important work of my career.”