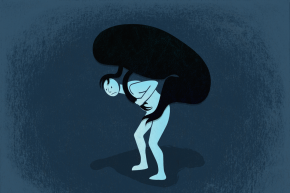 The Roots Of Depression Might Be Found In Our Immune System 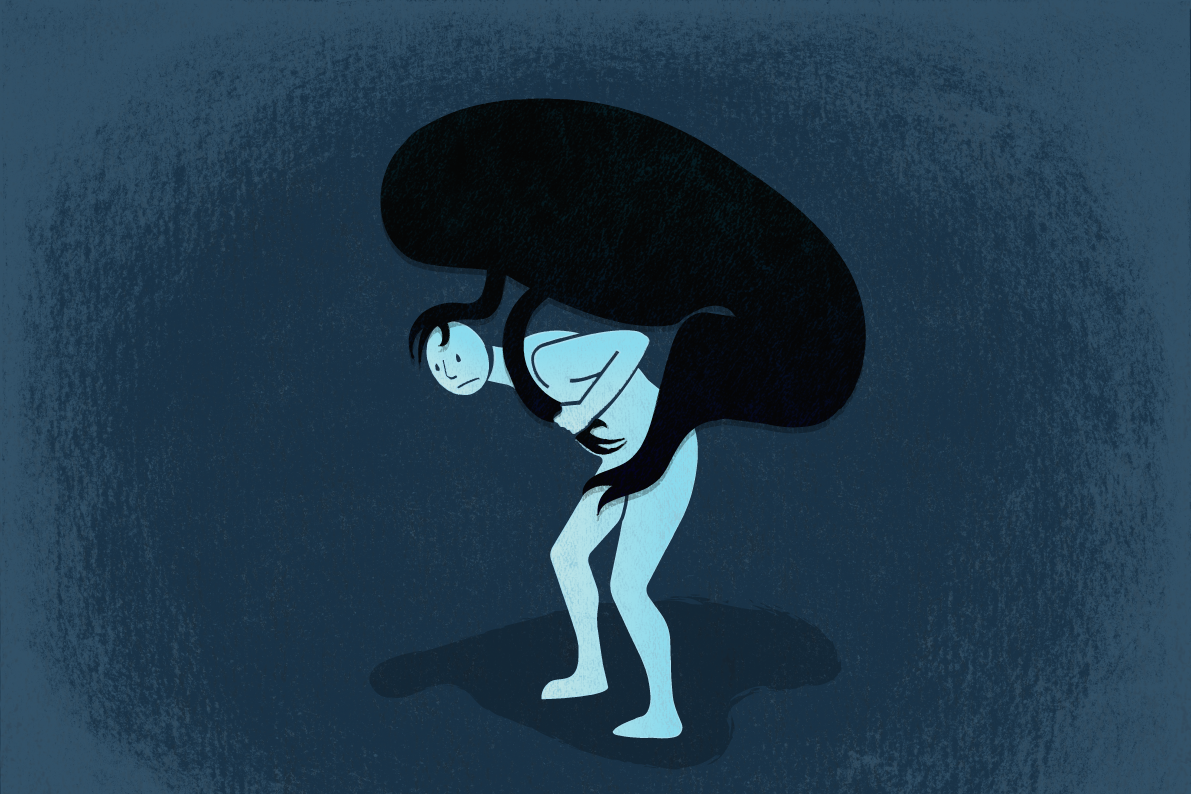 Depression affects about a quarter of a billion people every year, yet the precise causes of the condition remain unclear. New research suggests the immune system can play a critical role in the onset of depression, particularly for people who are resistant to standard antidepressants. The finding could eventually pave the way for new depression treatments using anti-inflammatory drugs.

Inflammation is one of the body’s main all-purpose responses to a pathogen, and part of this process involves the body overwhelming the infected area with proteins known as cytokines. The body’s cytokine levels drop off again once the infection is dealt with, but these proteins can sometimes trigger inflammatory responses in a healthy body. That’s the basic reaction that leads to conditions like psoriasis, rheumatoid arthritis, and Crohn’s disease, and an analogue of that same phenomenon might be at play in at least some forms of depression.

An international team of researchers has now brought forward the most conclusive evidence yet for a connection between depression and the immune system. They looked at the positive side effects listed in seven randomized trials of anti-inflammatory medications, and they found a consistent pattern: Regardless of whether the treatment improved a person’s physical illness, their depression-related symptoms consistently improved. The anti-inflammatory drugs appeared to treat the participants’ depression, and it wasn’t just that treating their arthritis or psoriasis improved their overall mental state.

But what’s behind this link between the immune system and depression? Study co-author Robert Dantzer told Vocativ that, to understand that, it’s first necessary to understand why we feel sick when we develop an infection. “When we fight pathogens, it’s not just with our immune system,” he said. The brain coordinates a larger-scale response, which includes our metabolism increasing to raise the body’s temperature and fight back against the infection. That takes a lot of energy. “You cannot continue to engage in behaviors which are requiring energy such as finding a sexual partner, finding food, finding water. You have to actually decrease your energy expenditure.”

The feeling of sickness – the loss of energy, the desire to isolate from the environment, the loss of appetite, and all the other symptoms that sound an awful lot like those of depression – is an evolutionary response. It’s something we developed eons before we had antibiotics to help us deal with infections. Just as fear is a natural, adaptive response to an external danger like a predator, sickness is an adaptive response to threats inside the body. Both sensations are signs that the brain has had to reorganize its priorities to cope with an extreme situation.

But the brain is capable of false alarms. Just as phobias and anxiety are disorders of the fear system, so too might depression be a disorder of the sickness system. Sickness is a coordinated response to help deal with an infection, and depression is that same response when no infection is present, perhaps triggered by the same elevated cytokine levels that can cause inflammatory disorders. “So you see the transition from something that is normal to something that is abnormal, a transition from physiology to pathology,” said Dentzer.

Now, the immune system isn’t the sole cause of depression, and not all forms of depression are caused by the immune system, though Dentzer said this malfunctioning feedback loop is likely involved to one extent or another in most forms of depression. Figuring out which anti-inflammatory medications have the greatest potential as traditional antidepressant alternatives is the next big challenge, and that means conducting new clinical trials specifically focused on answering that question. This research and what comes after won’t cure all depression, but then part of the point here is that depression isn’t a single, monolithic condition that can always be treated with the same medication.

“This is where we are moving into the area of personalized medicine or patient-specific medicine,” said Dantzer. “Can we actually identify those patients who are at risk of developing resistance to anti-depressants? There are actually quite a number of them. About half of the patients treated with anti-depressants are more or less resistant to the treatment. Among those who are resistant, can an anti-inflammatory treatment be effective?”

This research is just part of the emerging field of immuno-psychiatry, which seeks to connect psychiatric disorders with immune disorders. There’s a lot of evidence now pointing toward that link between inflammation-causing cytokines and depression, and Dantzer said there may also be immunological factors involved in other conditions like schizophrenia and autism spectrum disorders. “We are looking at the opening of a new chapter in psychiatry,” he said.

There’s still a lot of work left to do to translate this emerging knowledge into specific treatments that can help people get relief from depression and other psychiatric problems. In the meantime, this work stands as another reminder that depression is far more than just a problem of the mind. “Now we can understand where depression is coming from,” said Dantzer. “It doesn’t come out of the blue.”