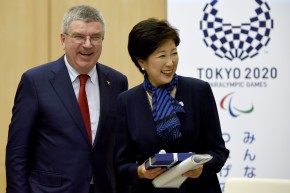 A proposal for the 2020 Tokyo Olympics to aid in the rebuilding of Fukushima is stupid, bad, and very stupid 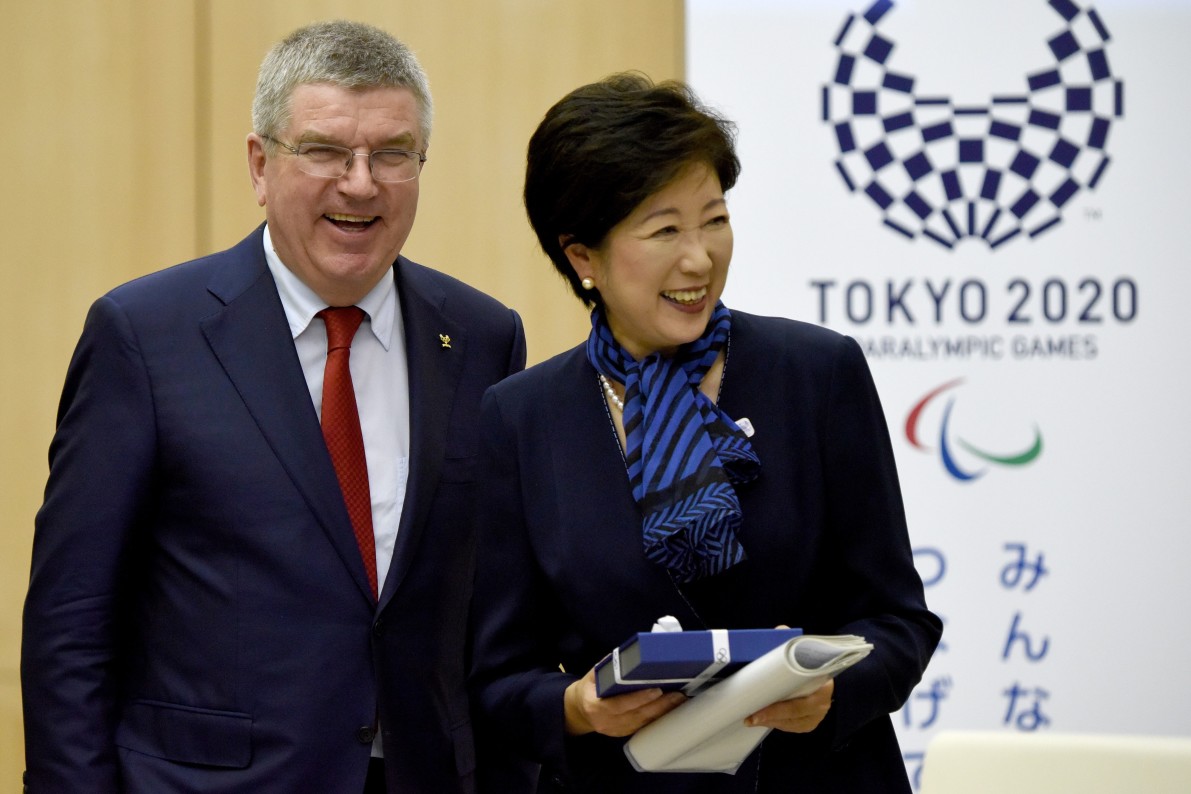 With Tokyo’s “Full Robot” 2020 Olympics on target for a $30 billion price tag—quadruple the initial estimate—organizers are discussing ways of trimming those bloated costs. Though the original bid promised that 80 percent of the Games would take place within five miles of the athletes’ village, it’s become apparent (and should have been obvious) just how expensive construction is in a major metropolitan city.

Recently elected Tokyo Governor Yuriko Koike and International Olympic Committee president Thomas Bach met this week and considered moving some venues farther afield. Among the proposed locations: the Fukushima Prefecture that was ravaged by an earthquake, tsunami, and nuclear reactor accident in 2011.

“We discussed the idea . . . to have some events of the Olympic Games in Tokyo 2020 in the disaster affected areas in order to contribute to the regeneration of the area, and also to send a message of confidence and hope to the people there,” Bach said, according to Reuters. “. . . An inaugural [game] of baseball with the participation of the Japanese team could, I think, be a very powerful message. But it is not the only option we are discussing.”

Using sports to promote goodwill and other abstract concepts may have some value, but using sports to catalyze infrastructure and public works projects is a dubious proposition. Rio de Janeiro, for instance, built a new subway line for some $3 billion to accommodate Olympic transportation, but some have argued that it only serves the needs of the Olympics and wealthy developments, not the common citizen. Plus, the state reportedly paid twice as much as it should have.

Noted sports economist Andrew Zimbalist wrote a 2015 book, “Circus Maximus,” that reports just how poor of an investment hosting the Olympics or World Cup can be. On the point of infrastructure, even if it does ultimately serve the greater long-term good, the overall cost of the event overshadows its benefit, writing, “Why should it be necessary to spend tens of billions of dollars to host an event to get hundreds of millions of dollars of worthwhile investment?”

Furthermore, the sporting venues constructed for the occasion are often abandoned or don’t serve a helpful purpose after the Games. As the Economist cited from Zimbalist’s work:

To justify this spending, proponents of hosting often argue that these infrastructure projects will provide continuing benefits long after the events end. Such claims are almost offensively misleading. Mr Zimbalist offers a whirlwind tour of the “white elephants” that litter host cities following the Olympics or World Cup: in Athens a volleyball stadium inhabited by squatters and a softball park overgrown with trees; in Beijing a weed-infested cycling racetrack; in Brazil a football pitch with 40,000 seats now used by a second-division team that draws around 1,500 fans a match. All of these structures cost millions of dollars a year to maintain, making the games’ costs their enduring “legacy.”

The IOC is at least discussing how to make these Games a little less of a boondoggle, which is a helpful start. The impetus is even memorialized as part of the broader “Agenda 2020” initiative that includes cost reduction.

And the Fukushima region certainly needs revitalizing as it slowly recovers. Science magazine reported that 70 percent of those who evacuated will soon be able to return safely.

To that end, Japan should continue addressing how to rebuild the area. It just doesn’t need to insert sports into an already worthwhile project.