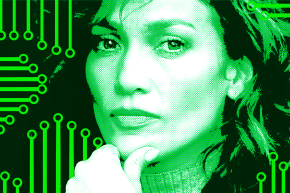 Jennifer Lopez To Produce C.R.I.S.P.R., A TV Show About Bioterror
By Alexandra Ossola

Jennifer Lopez To Produce C.R.I.S.P.R., A TV Show About Bioterror

What could possibly go wrong? 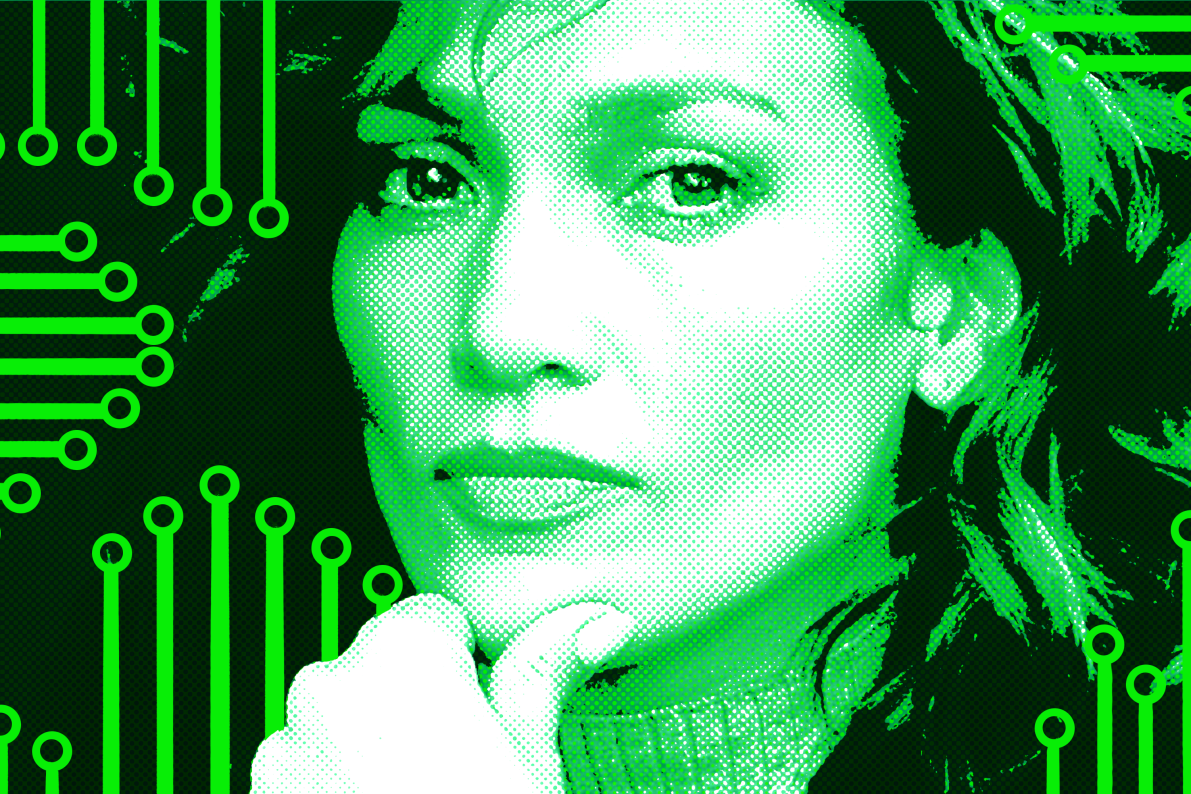 Gene-editing tool CRISPR-Cas9, often referred to simply as CRISPR, has been the talk of the town for geneticists and biologists over the past couple of years. Now it’s going mainstream — NBC is working on a new procedural called “C.R.I.S.P.R.,” for which Jennifer Lopez has signed on as an executive producer, according to the Hollywood Reporter.

The show, set in the near future, will explore various bioterror crimes in each episode. The main character will be a CDC scientist who, paired with an FBI agent (also her love interest), will work to take down an evil genius, who also happens to be her former boss. According to the Reporter, “The drama will see mentor and protégé battle for control over the human genome in a game of cat and mouse in which the future of our species may rest and all disease could one day be eradicated.”

Back in the real world, CRISPR, which stands for clustered regularly interspaced short palindromic repeats, has not yet emerged as such a threat to humanity. Because CRISPR makes it easier to make changes in the DNA of plants, animals, and even humans, it’s been put forth as a technique for making hardier crops and livestock, to neutralize disease-causing insects, and even snip out genes that cause disorders in humans. Scientists worldwide are moving cautiously and considering the ethics of their research, though national security officials have warned of some of the implications of CRISPR. Whether that’s enough fodder for a procedural thriller (or whether the science sticks to reality at all) remains to be seen.