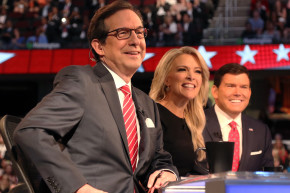 Trump Supporters Think Even Fox News Is Against Them 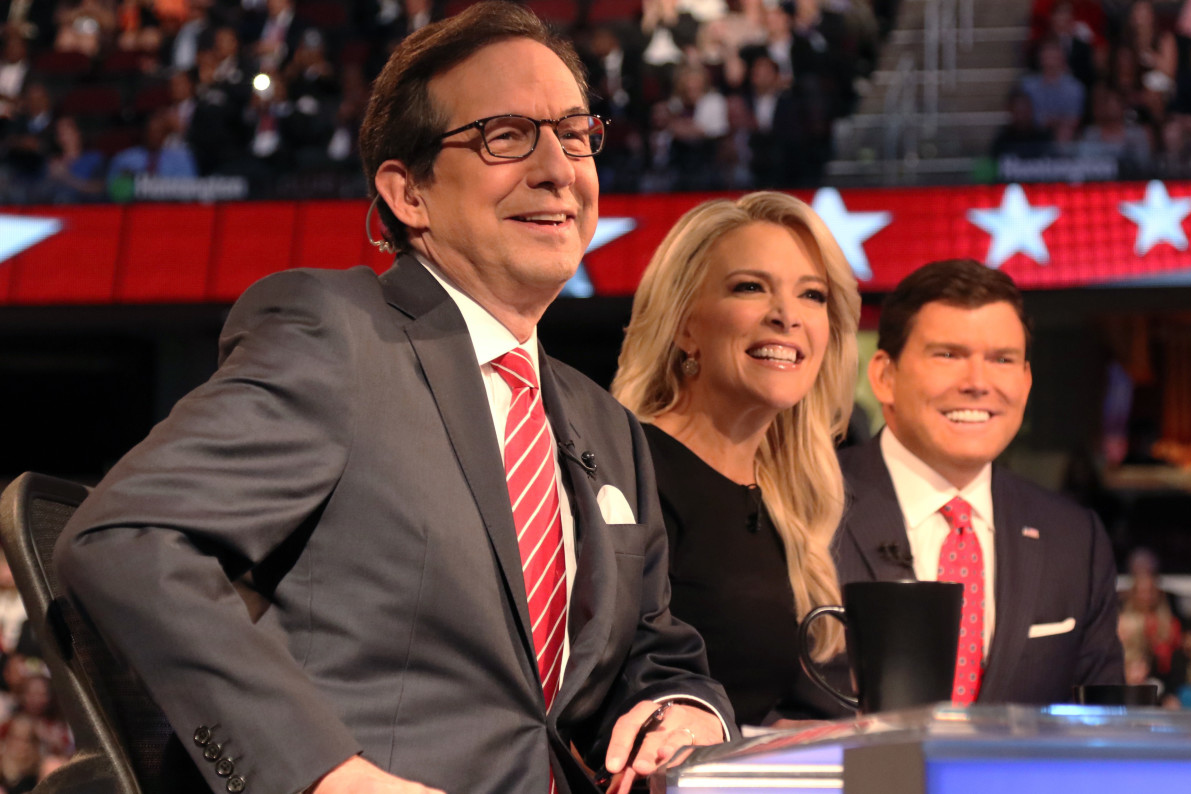 With the final presidential debate looming, supporters of the Republican presidential candidate are filling social media with posts along their favorite theme: they worry that things will be ‘rigged’ against them. Only this time, it’s a bastion of the right, Fox News, who they’re worried will do the rigging.

Chris Wallace, an anchor for Fox News, will take the reins for Wednesday’s debate, and Donald Trump’s supporters are warning him to be “fairer” than past moderators, who Trump has frequently lambasted for a whole manner of wrongs, including collusion (of which there is no evidence).

Tweets threatened and warned Wallace to be “fair and balanced,” borrowing his network’s slogan.

https://t.co/kTorIR8zuO Who trusts liberal Chris Wallace? He was part of the Fox triumvirate who ambushed Trump in primary! He's a Democrat

Fox News is the most conservative major outlet, but like the Republican party itself, support for Trump is split between. Host Sean Hannity, who has given the GOP candidate a constant platform to sway audiences, and Megyn Kelly, who Trump attacked following her questioning of him during a previous debate.

CHRIS WALLACE IS A DEM THAT DONATED TO HER CAMPAIGN HE IS AS BIAS AS MEGYN KELLY NUFF SAID https://t.co/ZYAkGaNnSE