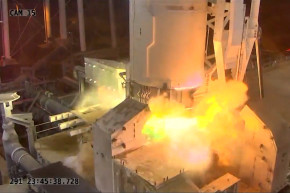 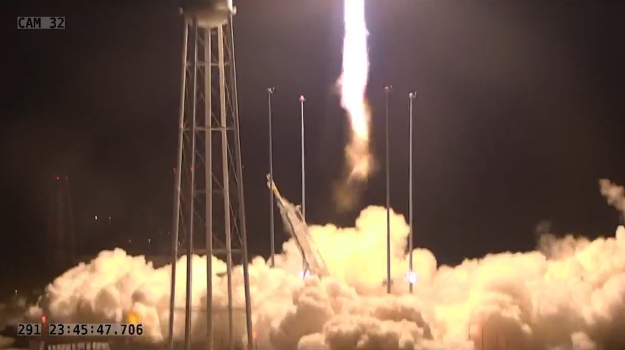 Orbital ATK’s Antares rocket has successfully launched into space from NASA’s Wallops Flight Facility in Virginia, two years after a previous version of the rocket exploded on the same platform seconds after lifting off. That explosion caused no injuries, but cost the private spaceflight company an estimated $20 million. Orbital is under contract with NASA to deliver 66,000 pounds of cargo to the International Space Station over the course of 10 missions.