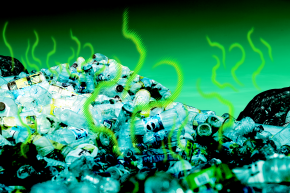 And that estimate is probably on the low side 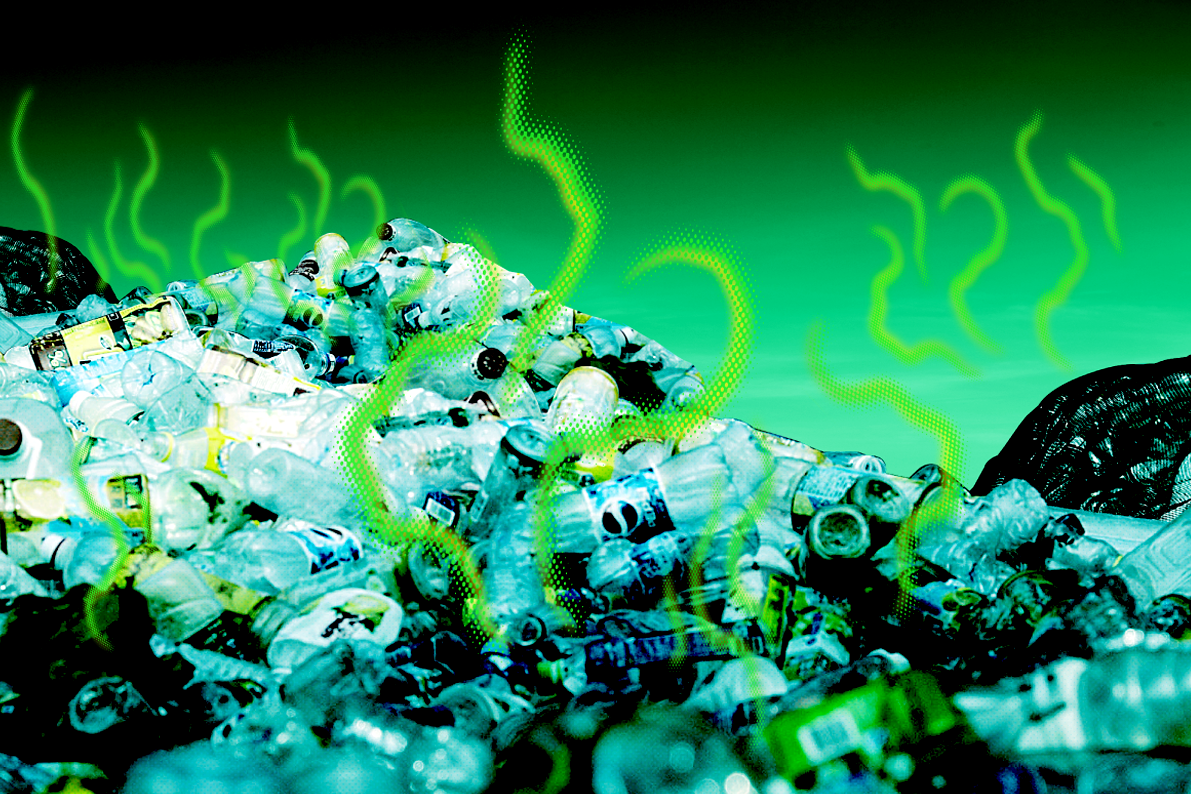 Americans pay a hefty price for the chemicals that go into so many of our modern comforts, especially when we don’t have the right regulations to protect us. Plastic bottles, detergents, cosmetics, and pesticides are just a few of the common items that can expose people to health hazards, costing the United States an estimated $340 billion every year.

That’s actually the low-end estimate for the total price of hazardous chemicals in terms of healthcare costs and lost earnings for workers, according to a new economic analysis in The Lancet. The vast majority of that annual $340 billion comes from the effects of neurological problems like intellectual disability, which can be the result of fetal exposure to chemicals in flame retardants and pesticides. Such chemicals might be a part of daily life, but the analysis suggests more stringent regulations can have a huge impact on the health risks they represent.

The conditions listed run the gamut, from autism and ADHD to diabetes and obesity and from uterine disorders and male reproductive problems to heart disease and early death. And the chemicals included in this study are only the ones with the most clearly documented negative outcomes on human health, with the researchers leaving out less conclusively proven links and now banned chemicals that likely linger in the environment.

The researchers created cost estimates not just for the United States but also for the European Union, which has a population of 508 million and broadly similar economic development as the U.S. Let’s just consider intellectual disability: In the U.S., an estimated $266 billion of these health costs are attributable to flame retardants, compared with just $44.7 billion to pesticides. In the E.U., that number is reversed, with just $12.6 billion because of the effects of flame retardants and $194 billion because of pesticides. The U.S. still spends about $100 billion more in intellectual disability-related healthcare costs than the E.U., but the specific causes are shaped by specific regulatory decisions, as the U.S. has been far stricter than Europe about restricting pesticides while largely ignoring the potential hazards of flame retardants.

The researchers arrived at their estimates by first charting the nature of 15 different relationships between exposure to various chemicals and potential physiological responses. They created ranges of probable society-wide health outcomes for these relationships and the kinds of healthcare costs and lost earnings that might result, running 1,000 computer simulations to see what the total costs would look like. Throughout, the researchers used the most conservative estimates, meaning it’s possible that the annual costs attributable to chemical exposure are much, much higher than $340 billion.

Even just using that figure, the costs are staggering, with chemical exposure costing the United States at least 2.3 percent of its gross domestic product every year. The European Union, on the other hand, only loses an estimated 1.28 percent of its GDP from these chemicals. In their paper, the researchers argue these massive costs – and all the human suffering they imply – shouldn’t be taken as some intractable problem of living in the modern world, but rather as a call for better, stronger regulations. In particular, they point to the lack of funding for the Environmental Protection Agency to screen chemicals for potential adverse health effects, which means too many dangerous chemicals are only banned once problems are observed in the population and the damage is already done.