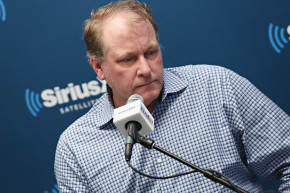 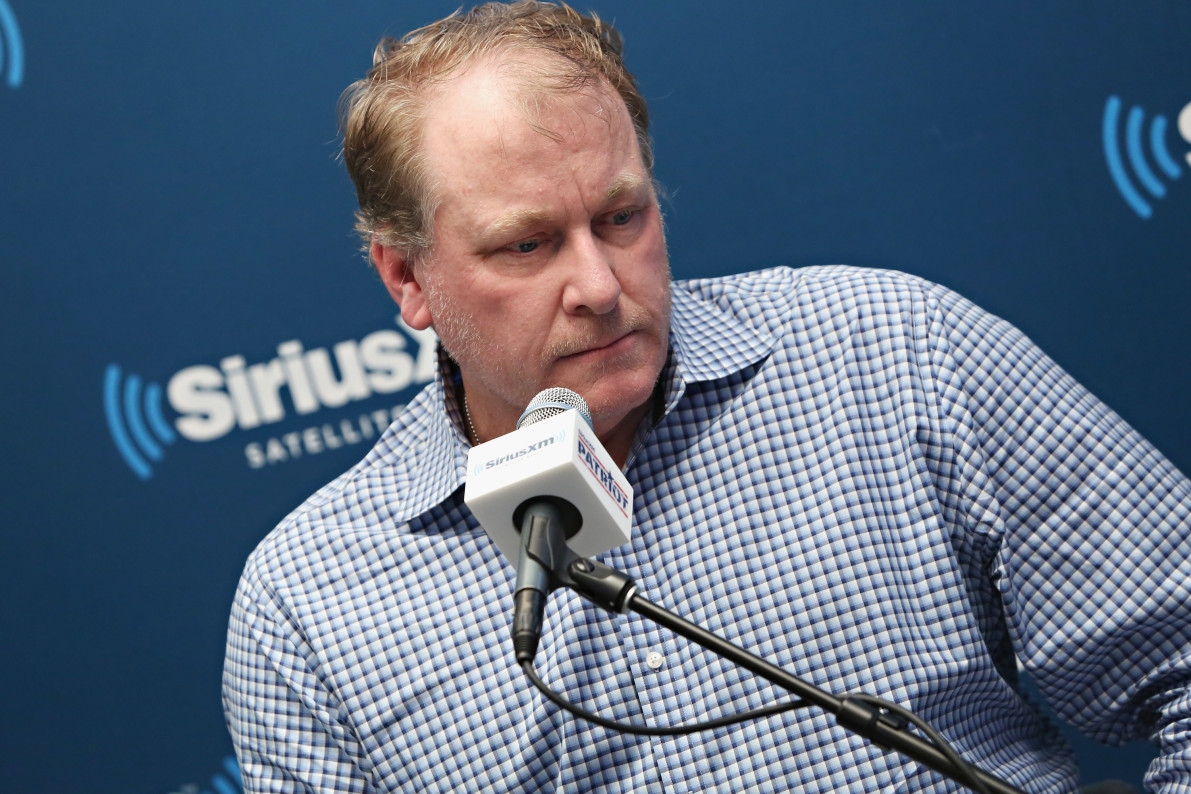 “So, I’ve made my decision: I’m going to run,” he said. “But, but I haven’t talked to Shonda, my wife. And ultimately it’s going to come down to how her and I feel this would affect our marriage and our kids.”

For the uninitiated, Shonda Schilling scans as exactly the kind of woman you’d expect to wed Curt Schilling. She sports a twitter feed of her own, if one that’s less riddled with dank memes. Rather, it’s a lot of standard-brand Trumpery, droning on and on about The Emails and wanting Clinton to be imprisoned, as if jailing the political opposition was a totally normal part of the political discourse

But the Twitter account “Schilling for Senate” isn’t waiting for the two to hunker down over the kitchen table and hash this out.

We are proud to announce that Curt Schilling will be running for US Senate in 2018! @gehrig38 lets get @elizabethforma out! #CurtForMA pic.twitter.com/2inkAab0Ca

It’s been active since late September, spewing forth a grand total of 11 tweets and retweets urging him to run and highlighting his flailing entries into the news cycle.

Schilling trails Warren by about 20 points, according to the recent polls. But Vocativ hopes he’ll hang around for a while, just to see how far his approval ratings plummet when he says some very weird things about ogling children and to watch Warren batter him senseless when they debate.