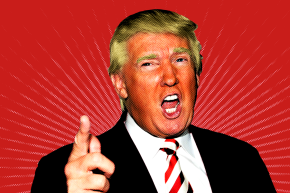 The addresses for top editors at the New York Times, Washington Post, and more than two dozen Huffington Post staffers were posted on 8chan 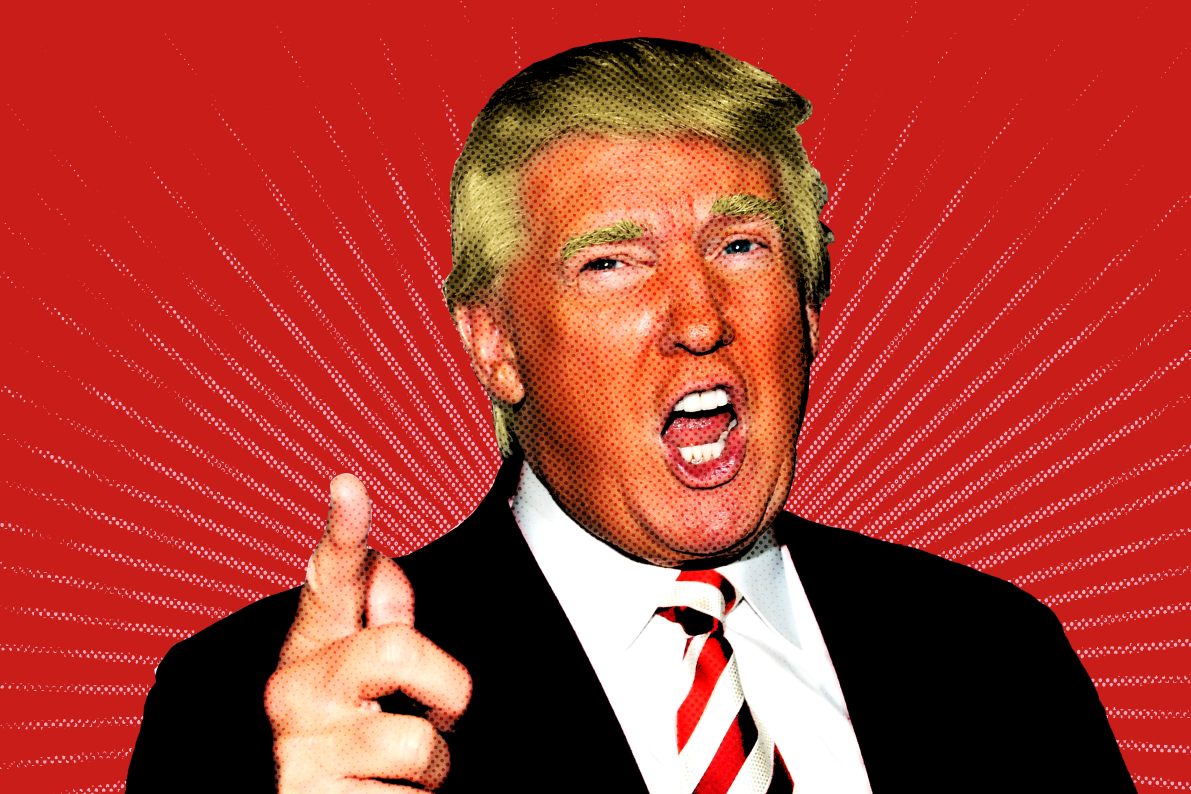 A group of diehard Donald Trump supporters are seeking to intimidate members of the press they deem unfavorable toward the Republican presidential nominee with an orchestrated plan to troll and harass them at their private homes.

The names and purported home addresses of 50 “anti-Trump media personnel” appeared late Monday night on the website 8chan, an image-based message board rife with racism, misogyny, and members of the alt-right community. The list, which targets a dozen different media outlets, included the top editors at the New York Times and Washington Post, employees at BuzzFeed and Daily Kos, and more than two dozen staff members at the Huffington Post, which chose to cover the real estate mogul’s White House bid as “entertainment” instead of politics early in the election cycle. Conservatives who have openly criticized Trump, including Glenn Beck and the Daily Caller’s Ben Shapiro, also appear in the file.

The user finished his message with the rallying cry: “Make the Internet Great Again.” It didn’t take long for news of the so-called “journo dox-dump” to circulate across social media.

Vocativ on Tuesday reached several of the media organizations whose employees landed on the list. All of them declined to comment, with some citing concerns over staff safety. Carlos Lauría, a senior program coordinator with the Committee to Protect Journalists, lashed out against the doxxing effort.

“We condemn this violation  of journalists’ privacy, which can endanger individual reporters and have a chilling effect on free speech,” Lauría said. Last week, CPJ took the unprecedented step of declaring that a Trump presidency would pose a threat to press freedom.

The release of the list comes amid growing accusations by Trump and his supporters that members of the press are working to rig the election in favor of Democrat Hillary Clinton. Faced with sagging poll numbers and mounting scrutiny over his tax returns and behavior toward women, Trump has relentlessly assailed the mainstream media as being complicit in a vast conspiracy to torpedo his candidacy. Many of his most passionate fans have followed suit.

Known for its embrace of offensive and vitriolic content, 8chan has emerged as a nerve center for Trump supporters online. It was one of the top 10 referrers to Trump’s campaign website, Vice News reported in August. 8chan users were also responsible for helping peddle an anti-Semitic meme about Hillary Clinton that drew headlines over the summer.

Publishing the personal information of journalists by those critical of their coverage is not a new tactic among right-wing activists online. Conservative journalist Charles Johnson shared the home addresses of two New York Times reporters covering the Ferguson protests and Black Lives Matter movement in 2014, prompting a torrent of threats and harassment against them.