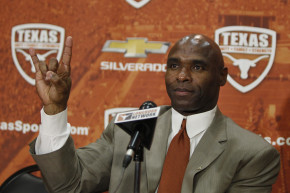 How Texas Turned The Big 12 Into A Disaster

The Big 12 decided against expansion, and now it has nowhere to go but down 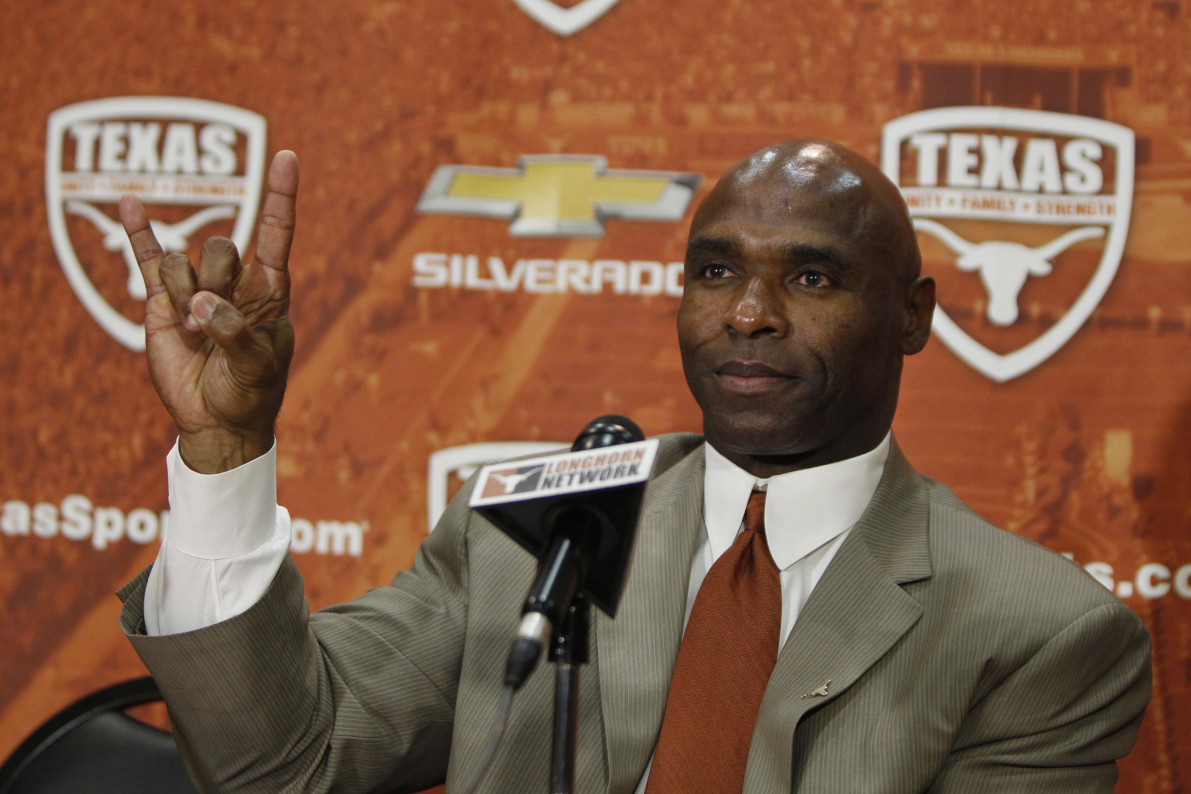 After months of speculation, mixed messages, and awkward courting, the Big 12 decided against expanding back to 12 teams after the member school’s presidents met for two days to discuss whether added TV revenue was worth diluting the Big 12’s football offerings with the likes of BYU, Houston, or Cincinnati.

A number of Big 12 schools were for it because they wanted to trigger a clause in their TV contract that promised $25 million to each existing Big 12 school for every additional team added to the conference. The Big 12’s media partners Fox and ESPN were against it, publicly because of dilution of the product but probably also because they didn’t want to pony up the extra cash, which they considered a loophole in their contract.

While no details came to light Monday night about what arrangement the Big 12 might have come to with its media partners, reports surfaced last week that Fox and ESPN were willing to pay the Big 12 to not expand, so feel free to speculate.

What happens now? In the short term, the Big 12 remains the lesser of the Power Five conferences. In the long term, the conference may ultimately break up, as was predicted yesterday by the Dallas Morning News editorial board in response to the news. But if you’re looking for signs of what happens next, look no further than the University of Texas, whose last tantrum started the massive college football realignment that left the Big 12 in this mess in the first place.

In 2010, Texas was unsatisfied with having the most money in college football and declared itself a conference free agent in hopes of getting the mostestest money in college football. The Longhorns discussed mergers with the Big 10, the SEC, and the then-Pac-10, and even entertained the thought of being an independent. But the bratty baby that is UT was given a bottle in the form of the Longhorn Network, a 20-year $300 million agreement with ESPN to air 24-hour burnt orange content that rescued the Big 12 in addition to making Texas richer than sin.

But UT’s fit didn’t come without consequence. The Longhorn Network meant there would be no Big 12 Network, and conference networks at the time were the next windfall awaiting college athletics. Wanting a slice of a network pie or merely fed up with the Longhorns, Texas A&M, Missouri, Colorado, and Nebraska defected to rival conferences that served to both weaken the Big 12 and strengthen its competition. The result was a wild realignment of the college sports landscape that left the Big 12 at the bottom of newly formed Power 5 conferences and the Pac 12, Big 10, ACC, and SEC have all passed the Big 12 in TV revenue since realignment.

Monday’s non-spansion is possibly the end of the dominoes falling from the Big 12’s last upheaval, and the conference’s next showdown could trigger another massive change. It’s hard to imagine the Big 12 not existing so long as Texas and Oklahoma want it to; those two have enough dingle-berry schools attached to them to put together a makeshift conference, which is what the Big 12 is right now.

But Oklahoma has already signaled dissatisfaction with the current arrangement as president David Boren went rogue a number of times during the expansion discussion, voicing an interest in expansion, then retracted those comments later after it was clear their media partners were against it. The problem for OU is that any conference taking the Sooners would likely also have to take Oklahoma State in a package deal, and OSU does not measure up academically for the Big 10, which would be OU’s most likely destination.

The Longhorn Network alone might keep Texas satisfied in the short term, but it’s proved to be a complete disaster for ESPN as distribution problems and UT suddenly sucking at every sport has turned it into black hole for ESPN, which already has major issues with cord cutting. It’s possible ESPN could try to broker a deal with UT and another conference in hopes of both keeping UT fat and getting out of the Longhorn Network, but as long as UT is getting paid, it’s not going anywhere.

Another Big 12 death scenario could involve more defections from the other schools, but it won’t get a better deal from a Group of Five conference than they have with the Big 12, and other Power Five conferences probably wouldn’t be interested in the smaller Big 12 schools without OU or UT coming along with them. Baylor is a rape factory masquerading as a church, Texas Tech is an STD incubator, nobody even knows where TCU is, and Oklahoma State is the university equivalent of its football coach—the creepy Okie uncle with the mullet you haven’t seen in awhile because he’s been in prison for doing stuff he’d rather not talk about.

But it still all goes back to UT. Given that Texas runs its athletic department like a hedge fund, the most likely scenario for the Big 12 is the one that brings UT the most money, other schools and interests be damned.