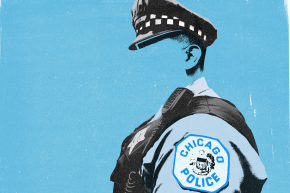 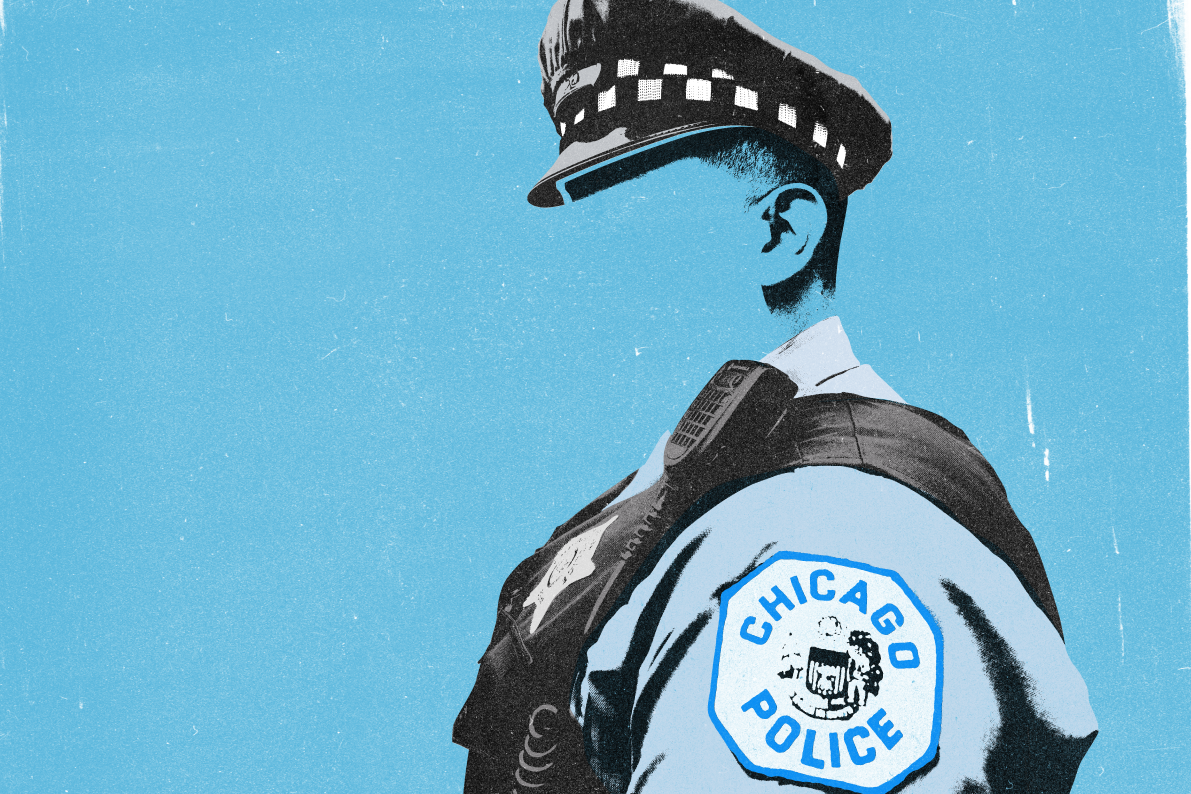 A new open data project aims to make filing a complaint against Chicago Police — a fraught endeavor, since it’s often hard to name the cop in question — significantly easier.

According to data tracked by Mapping Police Violence, at least 54 people have been killed by police in Chicago since 2013, and the city has spent more than $640 million since 2004 settling police brutality cases. But properly identifying a Chicago Police officer for a formal complaint is a difficult process. False complaints can be met with a class 3 felony perjury charge. A successful complaint needs to be as detailed as possible, and lack of proper identification is an endemic problem in Chicago: One study found that more than a quarter of all complaints against CPD officers — 28 percent between March 2011 and March 2015 —  were dropped for lack of officer identification, and only about 2 percent of complaints lead to disciplinary action.

The project, called OpenOversight, aims to make that easier. Harnessing a wealth of data about CPD officers culled from Flickr, Freedom of Information Act requests, and social media, it lets users search the database using whatever information they do know — like an officer’s age, rank, race — which then brings up an incomplete list of officer photos. If someone looking to make a complaint recognizes the right person, they can click to complete a complaint form online.

“Despite a long history of proven abuses, including torture, Chicago police are almost never held accountable for misconduct or crimes they commit,” Jennifer Helsby, lead developer on the project, said in a statement. “To file a misconduct complaint, the burden is on the public to provide as much detailed data about the officer as possible. OpenOversight aims to empower Chicagoans with tools that make it easier to identify officers and hold them accountable.”

The project, which launched Tuesday, is still woefully patchwork, with only about 1 percent of officers identified by badge number and photograph in the system. “We’re hoping the public launch of OpenOversight will mean more images and more volunteers,” Helsby said.