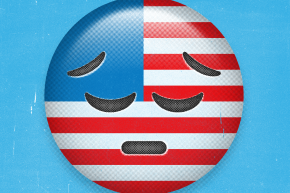 Just be skeptical when reading too deeply into this study 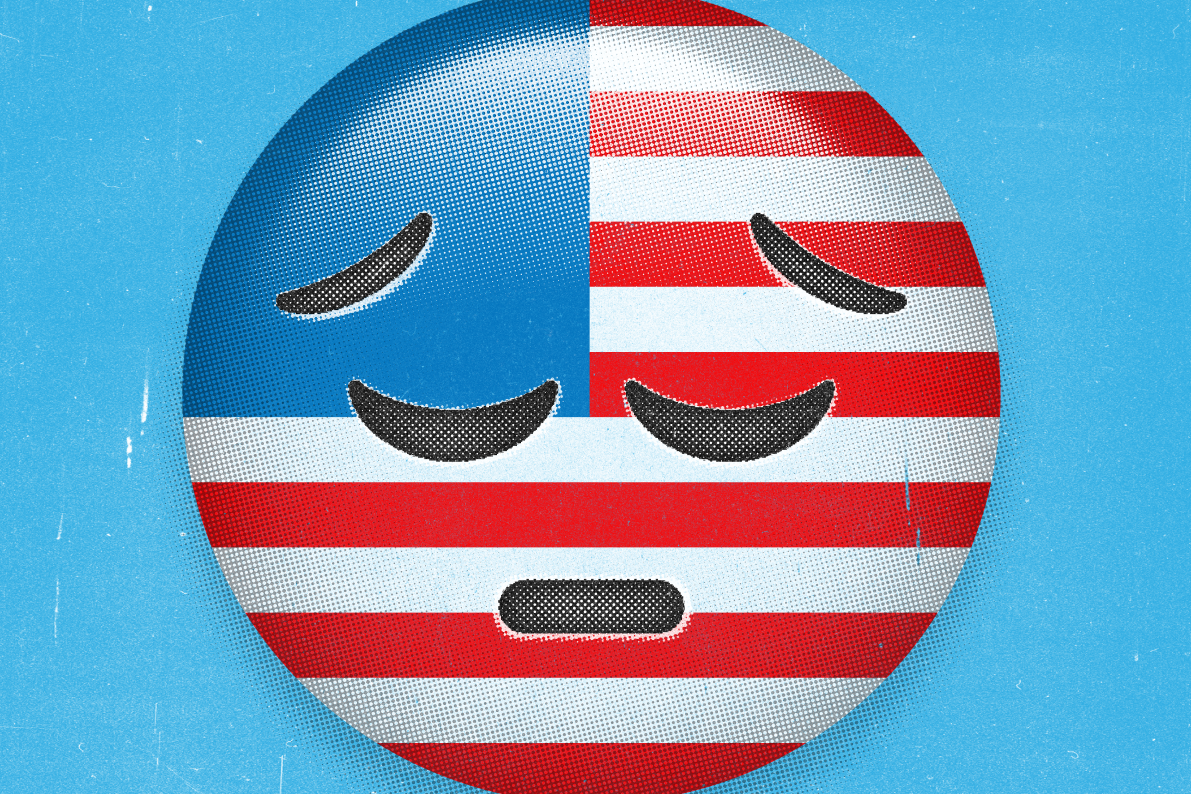 Across the globe, greater empathy is linked with greater happiness. A new study looking at global empathy suggests that some countries may appear more empathetic than others, though a closer look at the data suggests it’s best to take those findings with a healthy dose of skepticism.

To most little kids, empathy might be a trait synonymous with “nice,” praise they are offered after sharing their candy with a sibling. But social scientists studying the trait have a more technical definition, with this current study’s authors defining it as, “the tendency to be psychologically in tune with others’ feelings and perspectives.” Numerous previous studies have correlated empathetic people with greater generosity, better interpersonal skills, higher self-esteem, and greater happiness. In the past, researchers have considered empathy as an individual trait, and studies were mostly conducted among North American youth. But might certain cultures encourage people to be more empathetic?

The researchers behind the current study explored this by coming up with a questionnaire designed to assess the emotional and intellectual aspects of empathy. Participants were given statements like, “I sometimes try to understand my friends better by imagining how things look from their perspective,” and asked to rank how much they agreed with these assertions on a scale of one to five.

More than 104,000 people from 63 countries took the online survey, although about 75 percent of respondents were from the United States. The rest of the countries’ sample sizes varied wildly, from 7,308 and 3,614 for Canada and Germany to just 22 each from Kuwait and Pakistan. That’s not such a big deal in terms of the primary goal of the study, which was to demonstrate that empathy was linked to the same behavior worldwide, beyond the results from American and Canadian college students found previously.

In other words, the researchers did find that more empathetic respondents were also likely to report higher levels of agreeableness, self-esteem, and sense of well-being. But because the sample sizes are so small – and that this was an opt-in online survey, not a randomized study – it’s difficult to draw definite conclusions when just a few dozen people from each place were weighing in.

It probably doesn’t mean much that Ecuador, with 39 respondents, topped the rankings and Lithuania, with 32, was at the bottom. But there’s more value in the results from countries with, say, at least 500 participants. Among these, Denmark comes out on top, followed closely by the U.S., then Canada, Germany, France, New Zealand, Netherlands, Norway, Australia, the United Kingdom, and Sweden.

Again, unless there’s something in the Baltic Sea that makes people lose their empathy as they cross from the Danish to the Swedish side, the fact that those close geographic and cultural neighbors bookend this list suggests it’s worth being careful when generalizing from these results. That’s especially true when the survey itself was in English, which limited participation in non-English-speaking countries.

Over time, a country might rise or fall in the rankings, the researchers note. In fact, their previous work suggests that the United States might have ranked higher 20 years ago, before factors like social media, bullying, parenting changes, and expectations of success made Americans less empathetic, according to a statement.

Though the researchers write that this is the “first large-scale examination of cross-country variation in… empathy,” there’s plenty of room for improvement in future studies. Translating the survey would open up the study to many more participants and avoid any issues created by participants responding in a non-native language. Scientists behind future studies can also work to figure out what causes people from one country to be more empathetic than another. That might shed light on how to keep citizens feeling happy and connected.