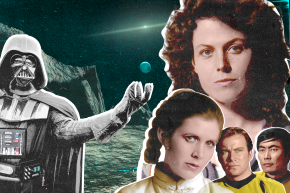 The Nerdiest Place In The Universe Is Pluto’s Moon Charon 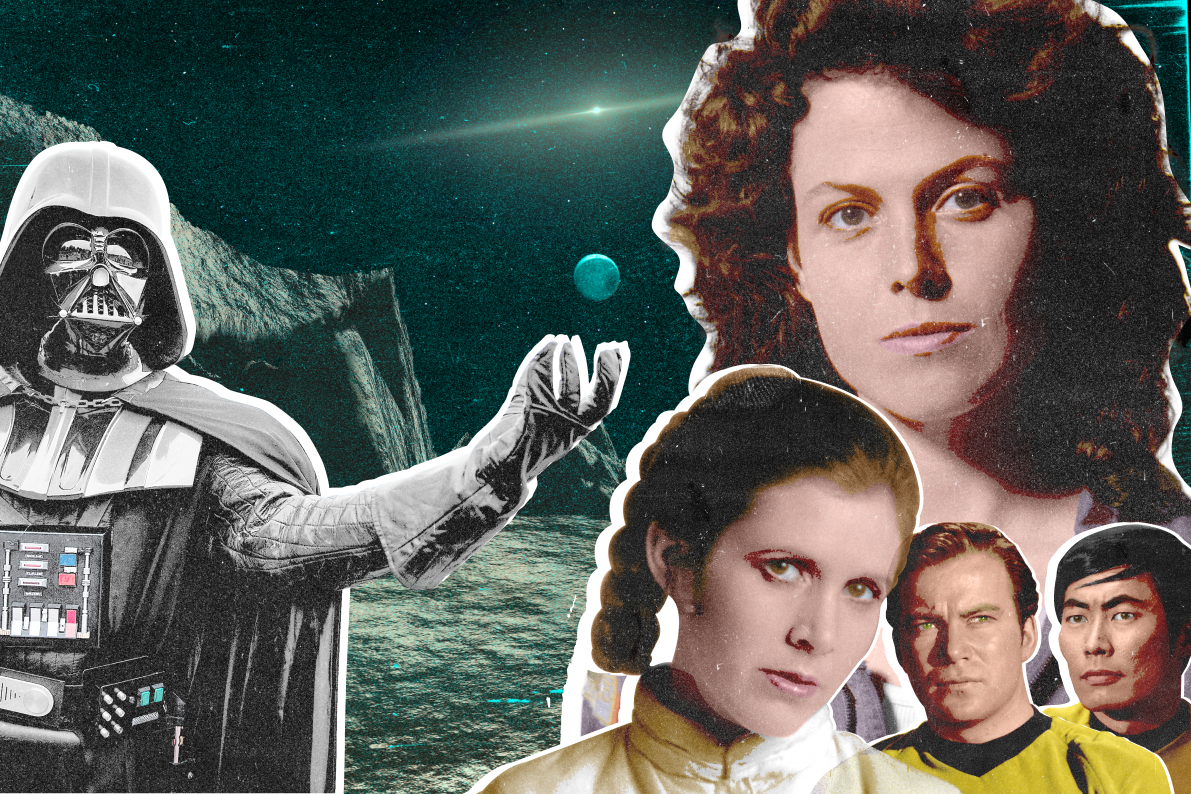 Until the New Horizons spacecraft reached Pluto in 2015, the former planet and its moon Charon were just cold, distant specks in the sky. But now that NASA’s probe has mapped much of these worlds on the outer edge of the solar system, the team has started coming up with names for its features.

Charon, with newfound locales like the Spock and Skywalker craters, is now the only place in the solar system that sounds like it was named by Comic-Con attendees — not that there’s anything wrong with that.

The International Astronomical Union approves official naming convention for each new world that humanity’s space probes explore. Some planets and moons have clear themes: Features on Venus, for instance, are exclusively named after goddesses and famous women, while Jupiter’s moons Europa and Io are all about  Celtic mythology and Dante’s “Inferno,” respectively. Some worlds are a little more haphazard in their naming — small craters on Mars can be named after pretty much any town with a population of 100,000 or fewer — but most naming conventions work as a commemoration of humanity’s larger cultural heritage or literary achievements. Naming astronomical features is serious business.

At first glance, Charon’s features break that mold, pulling instead from pop culture touchstones like “Star Wars,” “Star Trek,” “Doctor Who,” and “Alien,” along with cult classics like “Firefly” and “Space Battleship Yamato.” If you went on an expedition to Charon, you might land on the highland region known as Oz Terra and head off for the “Star Trek”-themed Vulcan Planum plateau. There await the Kirk, Spock, Sulu and Uhura craters, along with mountains named for “2001: A Space Odyssey” co-creators Stanley Kubrick and Arthur C. Clarke. Not far away are dark spots on the terrain named for Gallifrey, the Doctor’s home planet, and Mordor, the realm of the dark lord Sauron.

So how did Charon end up with such a proudly geeky map?

“The New Horizons team started working on nomenclature planning almost a year before the Pluto flyby,” co-investigator Mark Showalter told Vocativ in an email. “We decided that, because Pluto is a sort of ‘capstone’ to the first phase of Solar System exploration, we wanted to focus on themes related to exploration. That naturally led us to the idea of recognizing the tales of exploration that are part of all the cultures of the world, and which have inspired so many of us over the years.”

The IAU has approved Charon’s naming theme of fictional explorers, destinations and vessels, though the specific feature names aren’t technically official yet. Pluto and the other moons in the system have more conventional naming schemes that tie in directly with their origins in Greek and Roman mythology. Pluto’s features are Underworld-themed, Styx’s have to do with river deities, Hydra’s with legendary serpents, and Kerberos with dogs from literature, mythology and history. Charon, named after the ferryman of Hades who carries deceased souls, breaks with this mythology-inspired trend —perhaps because there just aren’t enough ferryman-related figures to fill out all the places on an entire decent-sized moon.

More How NASA Fights To Keep Our Dying Spacecraft Alive

While Charon’s nerdy names are a departure, this isn’t totally unprecedented. “Although the names of most planetary bodies come from mythology, the IAU often allows more diverse sources for the names of surface features on those bodies,” said Showalter. “For example, there are features on Titan, the large moon of Saturn, named for characters in the Lord of the Rings and for places in the Dune series of science fiction novels by Frank Herbert.”

Along with the Tolkien and “Dune” references, Titan also has features named for characters in Isaac Asimov’s “Foundation” books, so there’s already a tradition of astronomers recognizing science fiction and fantasy’s role in inspiring humanity’s fascination with space exploration. But Charon takes things one step further by moving beyond literature and the written word to embrace beloved movies and TV shows. Hey, if Bob Dylan can win a Nobel prize for literature, then Charon can absolutely have a crater named for Darth Vader.