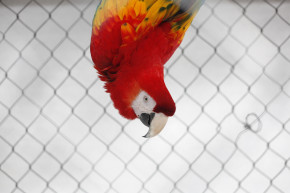 Facebook Is The Newest Frontier In Stemming Animal Trade 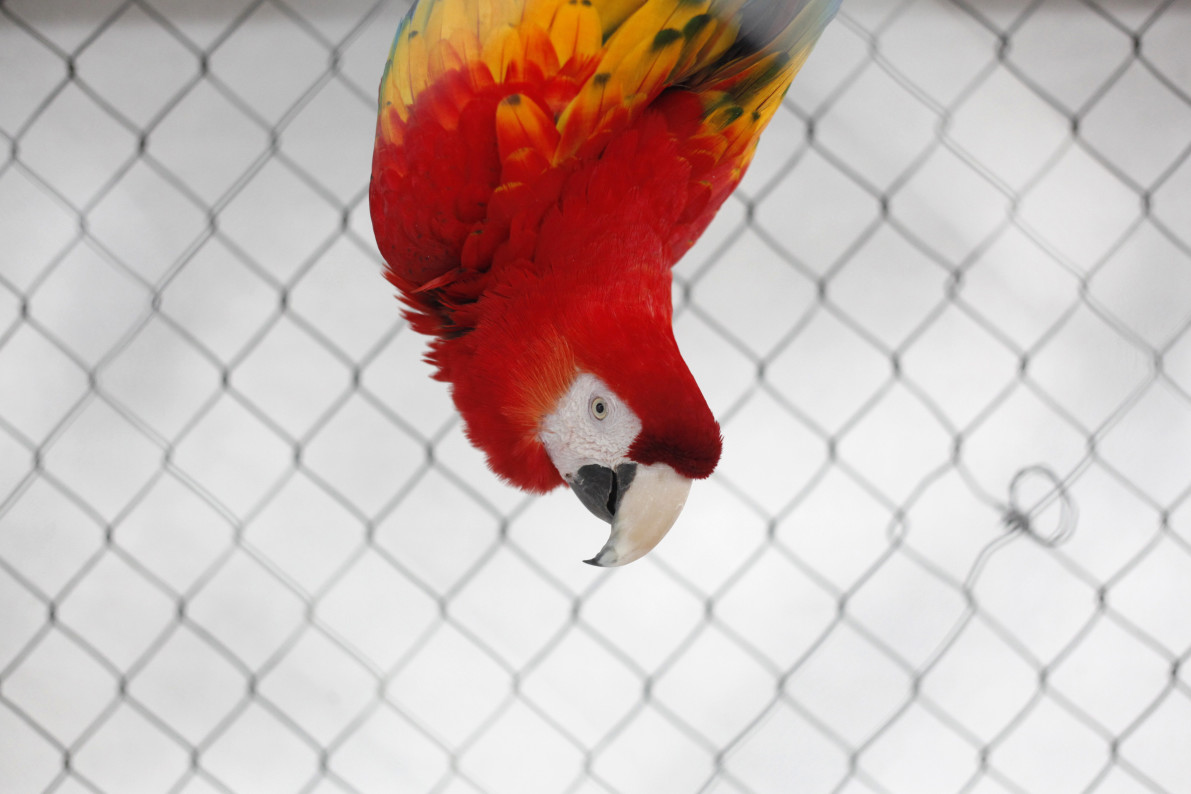 The Wildlife Conservation Society has turned to social media to combat wildlife trafficking in Peru. The campaign, launched last year, utilizes Facebook and other sites to increase public awareness about animals and ecosystems that are endangered by illegal exploitation

“Using a platform such as Facebook to engage Peruvians online about threats to the nation’s wildlife could become a way to stop behaviors that feed into wildlife trafficking,” Diego Coll, Communications Coordinator for WCS Peru, said in a statement. “We’ve already had a lot of interest in this from many people, a fact that can help us reduce the demand of wildlife as pets.”

WCS Peru, along with the country’s National Forestry and Wildlife Service, initiated their online campaign with images and graphics that focus on the wildlife trade in order to see how the public responded. WCS estimated that at least one of its graphics was viewed by 247,634 people on Facebook in one month; one graphic, that read, “They kill the moms, so they can sell their young” (a reference to how poachers capture baby animals for the pet trade), was shared 340 times and viewed by more than 43,000 people.

“These reactions give us a solid indication that we can use scientific information to generate both empathy and support from people in large enough numbers to make a difference, such as decreasing the demand for wild pets,” Coll said. The campaign is still in motion on Facebook as well as Twitter.

In addition to being the home of species such as the jaguar, scarlet macaw, and spectacled bear, the National Forest and Wildlife Service (SERFOR) and WCS say that more than 380 species of birds, mammals, reptiles, and invertebrates in Peru and the region at large are effected by the wildlife trade, which includes medicinal products, the meat market, as well as live animals for the pet trade.