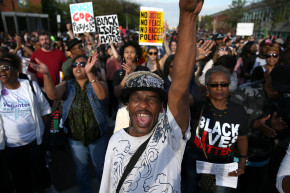 Like other federally harvested crime data, the DOJ's new program will rely on voluntary reporting 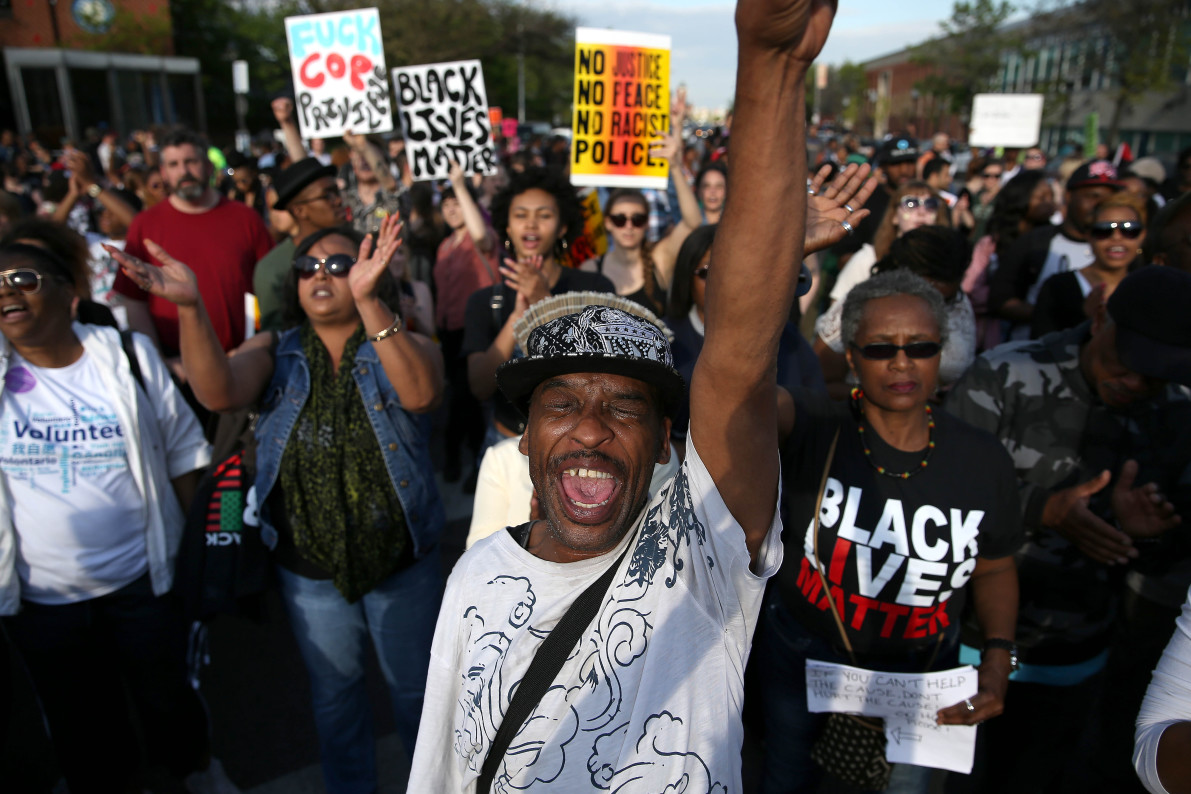 The U.S. Department of Justice on Thursday announced that they will start collecting data on use-of-force incidents between police and citizens—but critics of the new program say that it’s doomed to fail.

Over the last several years, following one controversial officer-involved shooting or another, there have been calls for the federal government to collect data on police shootings. Currently, the most thorough lists come from the media.

“People have data about who went to a movie last weekend, or how many books were sold, or how many cases of the flu walked into the emergency room,” FBI Director James Comey told the House Judiciary Committee last year, “and I cannot tell you how many people were shot by police in the United States last month, last year, or anything about the demographic. And that’s a very bad place to be.”

Like other federally harvested crime data, the DOJ’s new program will rely on voluntary reporting—essentially, law enforcement agencies across the country will have to collect all of their own data on use-of-force incidents and then hand it over to the feds.

“What’s the stick if you don’t,” Bill Richardson, a retired former detective, told Vocativ. “And how do they guarantee that it’s accurate? They’re talking about all this good stuff…we’re gonna do this, we’re gonna do that. But they forgot the ‘how’ part.”

Civil rights groups across the country have a similar fear. In August, 67 different organizations, including the ACLU, NAACP and the Southern Poverty Law Center, signed a letter sent to the DOJ expressing their concerns about voluntary reporting of use-of-force and death-in-custody incidents. In the letter, the organizations wrote that “voluntary reporting programs on police-community encounters have failed. Only 224 of the more than 18,000 law enforcement agencies reported about 444 fatal police shootings to the Federal Bureau of Investigation (FBI) in 2014, though we have reason to believe that annual numbers of people killed by police exceeds 1,000.”

“The loopholes in these regulations are cavernous,” said Wade Henderson, president and CEO of The Leadership Conference on Civil and Human Rights. “You can’t fix what you can’t measure. Police departments should report deaths in custody when they happen; it should be that simple. But these regulations make it clear that DOJ would rather bend over backwards to accommodate police departments’ dysfunction or reluctance. There should be simple procedures so that police can provide complete and accurate data or face clear consequences for non-compliance.”

A 2014 law about reporting in-custody deaths gives the DOJ the power to financially punish law enforcement agencies that don’t provide accurate data to the feds. However, nowhere in the DOJ’s new plan does it explain how it would implement such a plan.

“Relying on news coverage for the data reporting work of departments is especially problematic,” Henderson continued. “Newsrooms are shrinking across the country and — now more than ever— it’s the government that should be providing journalists with transparent data, not the other way around.”