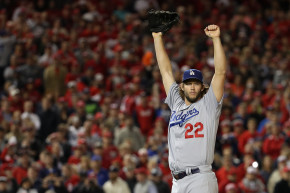 Clayton Kershaw Kills The Myth Of His Postseason Struggles

By stepping up to eliminate the Nationals, Dodgers ace Clayton Kershaw killed a myth that was wrong all along 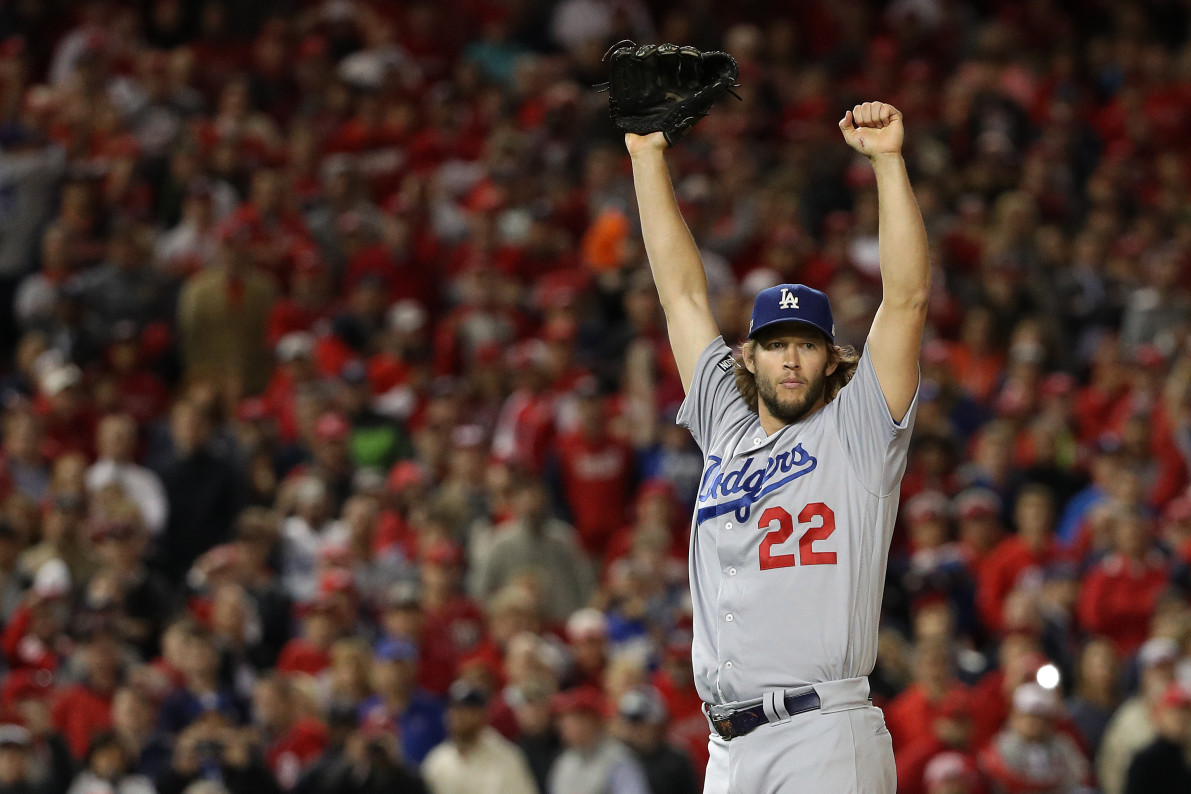 Clayton Kershaw, owner of a herniated disk in his back, shouldn’t have had to convince his manager, pitching coach, and trainer—over objections of “absolutely not” and “no way”—that he could pitch relief on two day’s rest after already throwing the ball 110 times on shortened rest. Still, Kershaw did just that and emerged from the Dodgers dugout for the eighth inning—after warming up in the bullpen for the first time since 2009—and retired the final two Nationals for a series-clinching save, thus ending the myth that he’s a poor postseason pitcher.

You see, Los Angeles’ ace and the world’s greatest pitcher may have gone to extraordinary lengths to seal the Dodgers’ elimination-game victory over the Nationals, but Kershaw was already a pretty good playoff performer. All views to the contrary were vastly overstated.

While the lefty admittedly entered Thursday night’s game with a 4.83 career ERA in the postseason, that ignores some context—namely, his horrendous bullpen support.

Since 2013, the first playoffs since Kershaw had established himself as elite—his prior postseason work came in 2008 and ’09—he had exited starts with nine runners on base. Seven of those nine scored, a 78 percent rate. The major league standard for inherited runners scoring during that time frame is 29 percent, meaning the Dodgers’ bullpen was nearly three times worse than average. Pedro Baez alone inherited seven of those nine runners; he allowed four to score and two more came in after he had been unceremoniously pulled.

Remove all of those inherited runs, and Kershaw’s ERA drops by nearly a run and a half. In his last 11 October appearances, 23 percent of the runs he’s allowed have come with someone else actually on the mound at the time they scored. Of course, he allowed those baserunners and deserves some accountability for that, but the reasonable expectation is for a lot fewer to score.

Besides, the postseason has always been, as MLB Network’s Brian Kenny likes to say, a version of Small Sample Size Theater. And Kershaw, still only 28, has plenty of time to bring his numbers in line with expectations. For instance, in his first 51 playoff innings, he had a 5.12 ERA. Retired Yankee Andy Pettitte, generally regarded as a postseason great, had a 5.68 ERA in his first 50 2/3 playoff innings. (Pettitte had a 3.38 ERA in his 36 postseason starts afterwards, a span of 226 innings.)

(We feel that way, too, when facts get ignored.)

Now Kershaw—whose only prior professional save came in 2006, with current Dodgers closer Kenley Jansen serving as his catcher—joins elite company as only the third starting pitcher in playoff history to earn a save in an elimination game on no more than one full day of rest, according to ESPN Stats & Info. One of the others? Grover Cleveland Alexander, a Hall of Famer who accomplished the feat in the 1926 World Series. (The other was then-Red Sox pitcher Derek Lowe in  Game 5 of the 2003 ALDS; Lowe memorably won the following year’s ALCS Game 7 by throwing six innings on only two days’ rest.)

For those who still prefer dated metrics like wins and losses, the final nail in the Kershaw #narrative coffin is this one:

No one’s arguing that Kershaw matches Madison Bumgarner in the postseason, but he’s been better than the perception, which hopefully everyone now realizes.