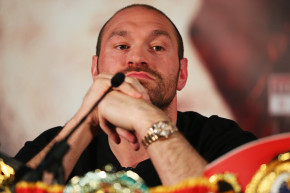 Tyson Fury Quits Boxing To Treat His Addictions And Depression 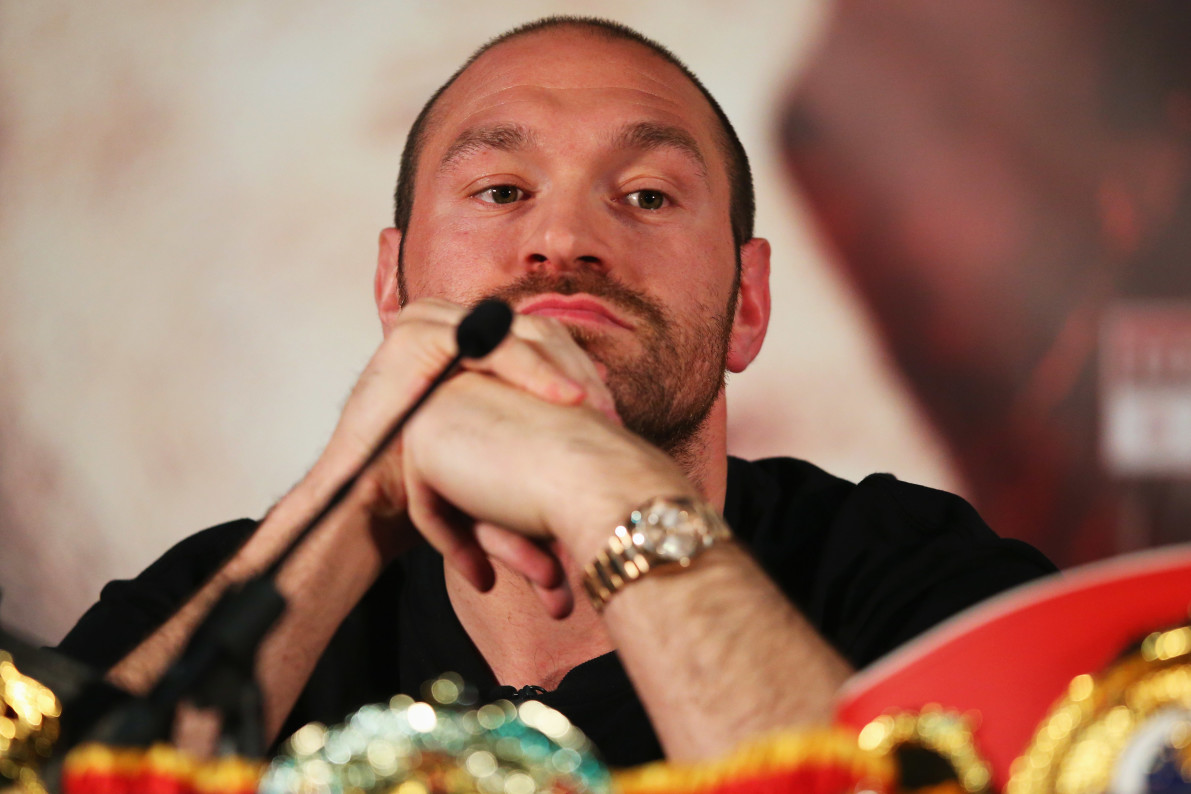 Former WBA, IBF, WBO, and IBO heavyweight boxing champion Tyson Fury relinquished his last remaining titles on Thursday and had his license revoked by the British Boxing Board of Control, leaving the sport to deal with his ongoing issues with depression and substance abuse.

Fury had already been stripped of the IBF belt after he refused to fight Vyacheslav Glazkov, choosing instead to face Wladimir Klitschko in a rematch of the bout that netted him the WBA, IBF, and WBO crowns.

His fight with Klitchko, scheduled for October 29, had already been canceled because he was “medically unfit to fight,” according to his spokesman.

“I won the titles in the ring and I believe that they should be lost in the ring but I’m unable to defend at this time and I have taken the hard and emotional decision to now officially vacate my treasured world titles and wish the next-in-line contenders all the very best as I now enter another big challenge in my life which I know, like against Klitschko, I will conquer,” Fury said in a statement.

In a recent interview interview with Rolling Stone he opened up about his persistent cocaine use, at times sounding defiant, particularly when it came to battling the UK Anti-Doping Agency over a recent failed drug test, railing against those that had belittled his ethnic origins, and revealing that he’d been seeing a psychiatrist.

“They say I’ve got a version of bipolar,” Fury said. “I’m a manic depressive. I just hope someone kills me before I kill myself.”

Fury added that he hasn’t been working out since May.

“From that day forward, I’ve never done any training,” he said. “I’ve been out drinking, Monday to Friday to Sunday, and taking cocaine. I can’t deal with it and the only thing that helps me is when I get drunk out of me mind.”

For anyone that’s known an addict or dealt with addiction, Fury’s words and actions, the pinging from boastful declarations of greatness to despair-ridden suicidal tendencies, rings true. And while he should be rebuked for the sexist and homophobic dreck he’s uttered, tweets like this can’t help but be viewed as a panicked cry for help.

If all this means he won’t be entering the ring at any time soon, fine.