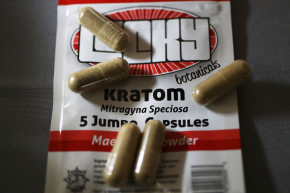 The U.S. Drug Enforcement Administration said its decision was based on "numbers comments from ... the public" 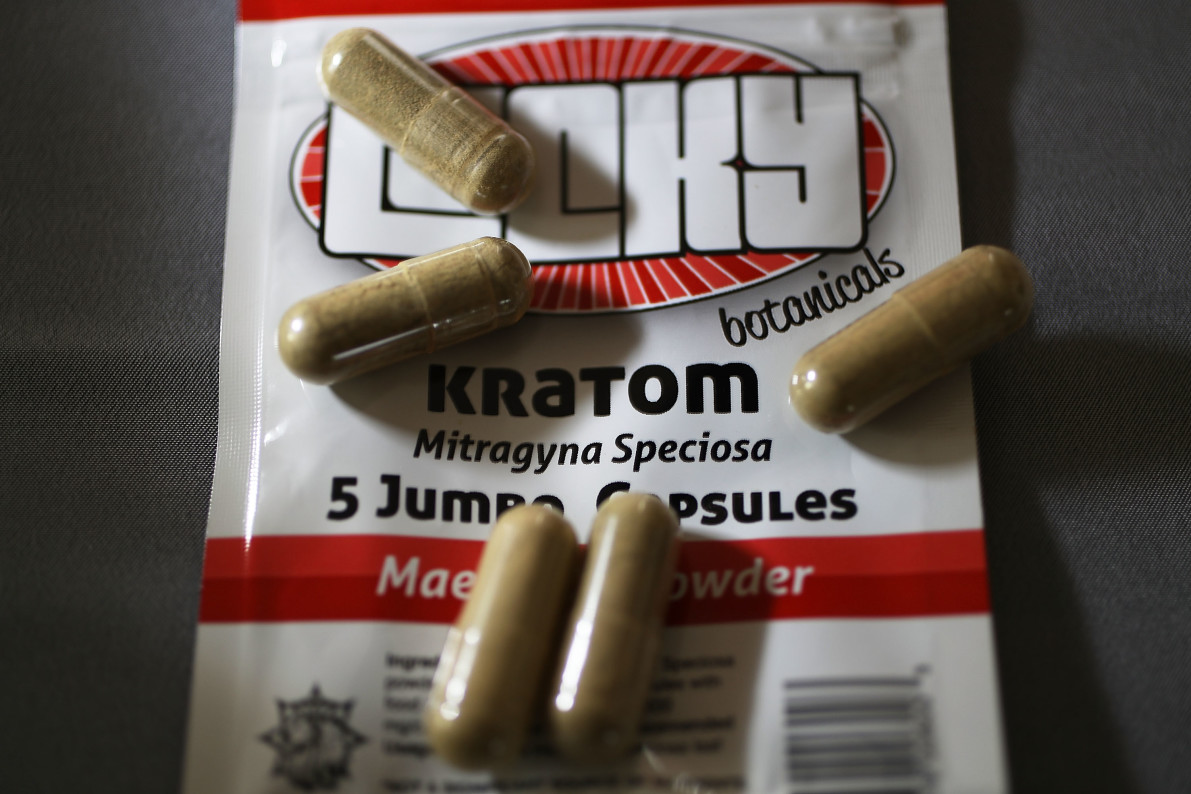 The U.S. Drug Enforcement Administration is dropping a plan to outlaw kratom, and users of the plant — many of whom take it medicinally or say it’s helped them overcome an opioid addiction — are celebrating.

The DEA planned to classify kratom as a schedule I controlled substance, placing it alongside heroin and marijuana, at the end of September, before reversing the decision — citing “numerous comments from members of the public challenging the scheduling action.” Kratom, originally from Southeast Asia, is taken medicinally and recreationally, usually as a pill or crushed and mixed with water. Users often report mild, opiate-like effects.

Angie Ross, 51, told Vocativ after the ban was announced that she’d started taking kratom when she was laid off from her customer service job. “When I got laid off and lost my insurance I couldn’t take my medication,” said Ross, who’s been diagnosed with lupus and rheumatoid arthritis. “So, I couldn’t afford the pain clinic or any of that. That’s when a friend introduced me to kratom and changed everything.” Since then, Ross has been a daily user of kratom and credits it with giving her the ability to function normally again.

She appears not to be alone. Since the Washington Post broke the story on Wednesday that kratom would not be banned after all, 14,000 twitter users mentioned the plant, along with hundreds more posts across social media platforms from users celebrating the decision.

In Celebration of the good news today! 24KG Stash.

Congrats to all the #kratom peeps!! You guys did it! SO HUGE!!!I pic.twitter.com/R6a0UN37Nz

After the DEA’s original announcement in August that it planned to temporarily ban the plant, protesters gathered at the White House and chanted: “It’s a plant!” The supportive hashtag #iamkratom was tweeted more than 127,000 times between then and Thursday. The Washington Post reported in September that 51 U.S. representatives penned a letter to the Obama administration asking that the decision be delayed to allow time for “public comment.”

The letter noted that the federal government had funded research that showed kratom “completely blocked all withdrawal symptoms and could provide a remarkable step-down-like treatment for people addicted to hardcore narcotics such as morphine, oxycodone or heroin.” The DEA’s proposed ban would have made further research on kratom’s therapeutic uses next to impossible, researchers say.