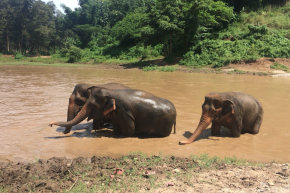 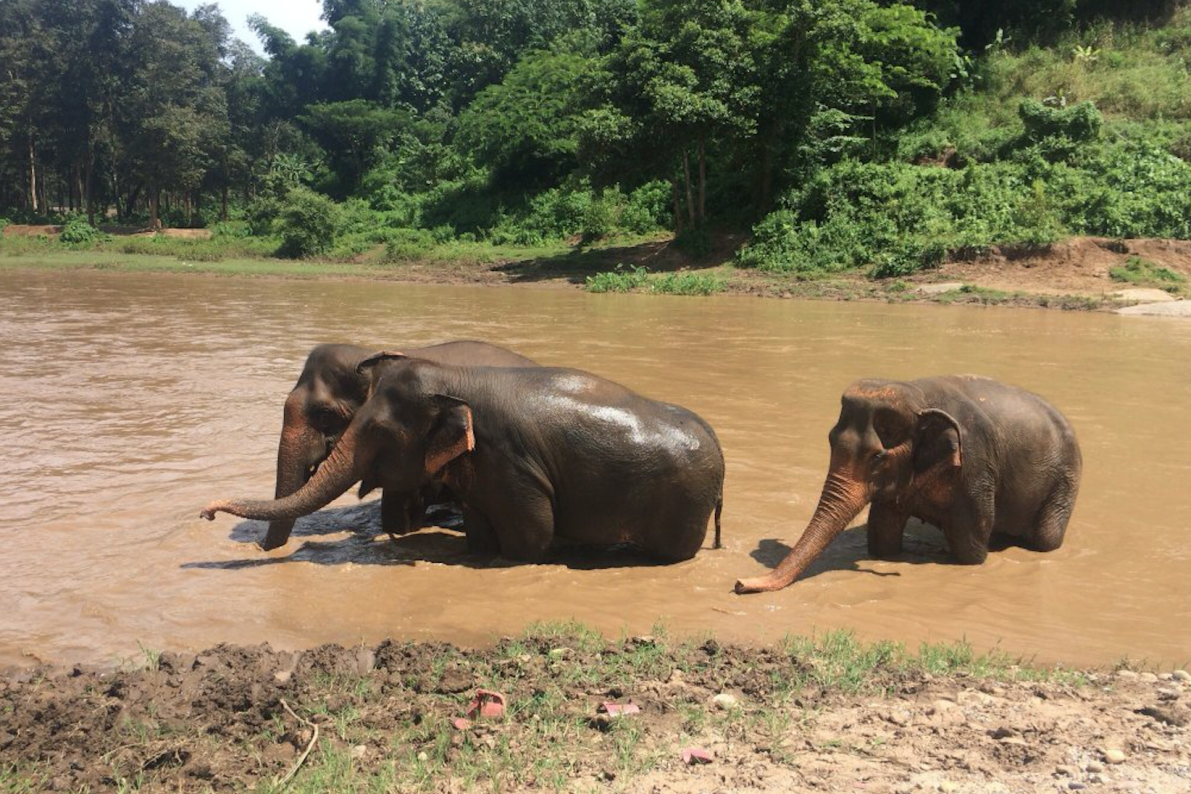 TripAdvisor wants to give these guys a permanent vacation. — TripAdvisor
By Leslie Horn
Oct 13, 2016 at 10:47 AM ET

If you were hoping to book an elephant ride for your upcoming trip to Thailand, you won’t be doing that on TripAdvisor. The travel booking and review site announced plans Wednesday to stop selling tickets for animal attractions.

More specifically, TripAdvisor will “discontinue selling tickets for specific tourism experiences where travelers come into physical contact with captive wild animals or endangered species, including but not limited to elephant rides, petting tigers, and swim with dolphin attractions.”

The main point here is to protect animals that may suffer psychological and physical damage from certain experiences. TripAdvisor’s new policy comes after months of research and analysis in partnership with animal advocacy groups like PETA and the Association of Zoos and Aquariums. PETA corporate liaison Stephanie Shaw called this a “precedent-setting move.”

Some bookings will stop immediately, while others will wind down in 2017. This new policy does come with a few exemptions though: Activities like horseback riding, kids’ petting zoos, animal feeding programs — or volunteer programs such as Thailand’s Elephant Nature Park — will still be available.

TripAdvisor also plans to launch an educational portal in early 2017 that will offer resources and information about animal welfare and other relevant issues. It not only wants to stop facilitating animal abuse practices itself, but wants people to understand what separates an ethical animal attraction from a not-so-ethical one.