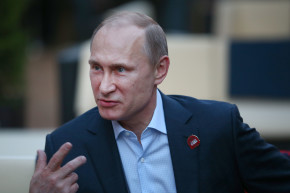 The Russian Doping Scandal Isn’t Over, So Says Vladimir Putin
By Joe Lemire

The Russian Doping Scandal Isn’t Over, So Says Vladimir Putin 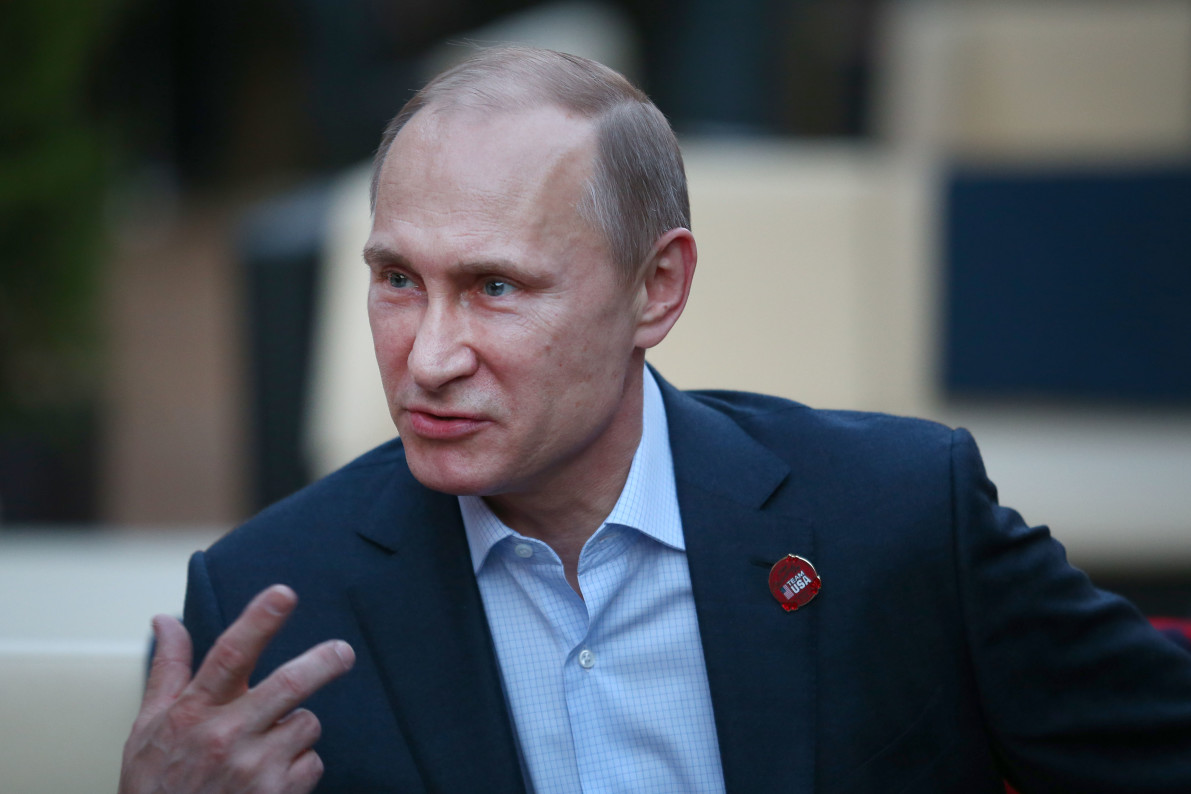 Just because the Rio Olympics have ended doesn’t mean the carnage caused by Russia’s state-sponsored doping system is over.

The track and field team is still banned; the entire Paralympics contingent remains suspended; the anti-doping lab still lacks certification; and the bombshell McLaren Report—which provided beyond-reasonable-doubt evidence of the allegations—is set to have a second chapter, with results from the continued investigation to be released in the coming months.

And now, after a tumultuous year in which his country has been beset by one of the biggest doping scandals in sports history, Russian president Vladimir Putin is actually starting to do something about it. Some of his suggestions are even reasonable, too.

Russia held a state sports meeting this week, on which the New York Times reported, and Putin actually took some accountability. Now, let’s be honest, it doesn’t really come across as a genuine mea culpa so much as a mistakes-were-made defense, with Putin merely admitting to “a number of errors and miscalculations in this important and very sensitive area.”

He also claimed there is “prejudice against our athletes” and that there has been “an aggressive information campaign against Russian athletes.” So his comments can only be regarded as mildly sincere.

Among the changes introduced: Alexander Zhukov is stepping down as leader of the Russian Olympic Committee; Russia will solicit input from the International Olympic Committee on who that successor should be; Putin will create a new ministerial role overseeing sports, tourism and youth policy; and the doping lab will shift to the purview of the ROC, rather than the sports ministry.

“Importantly, these are the first steps on the path of reform in the sports sector,” Mr. Putin said, per the Times.

Sure, that’s true but, really, anything could be better than the current state of Russian sports affairs. The second chapter of McLaren’s work—which will prioritize winter sports—could call for medals and records to be vacated and more bans to be implemented, so the situation is likely to get worse before it gets any better. Maybe Putin and Russia will be serious about those changes then.