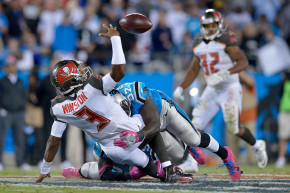 The NFL blames the election, fans blame the NFL 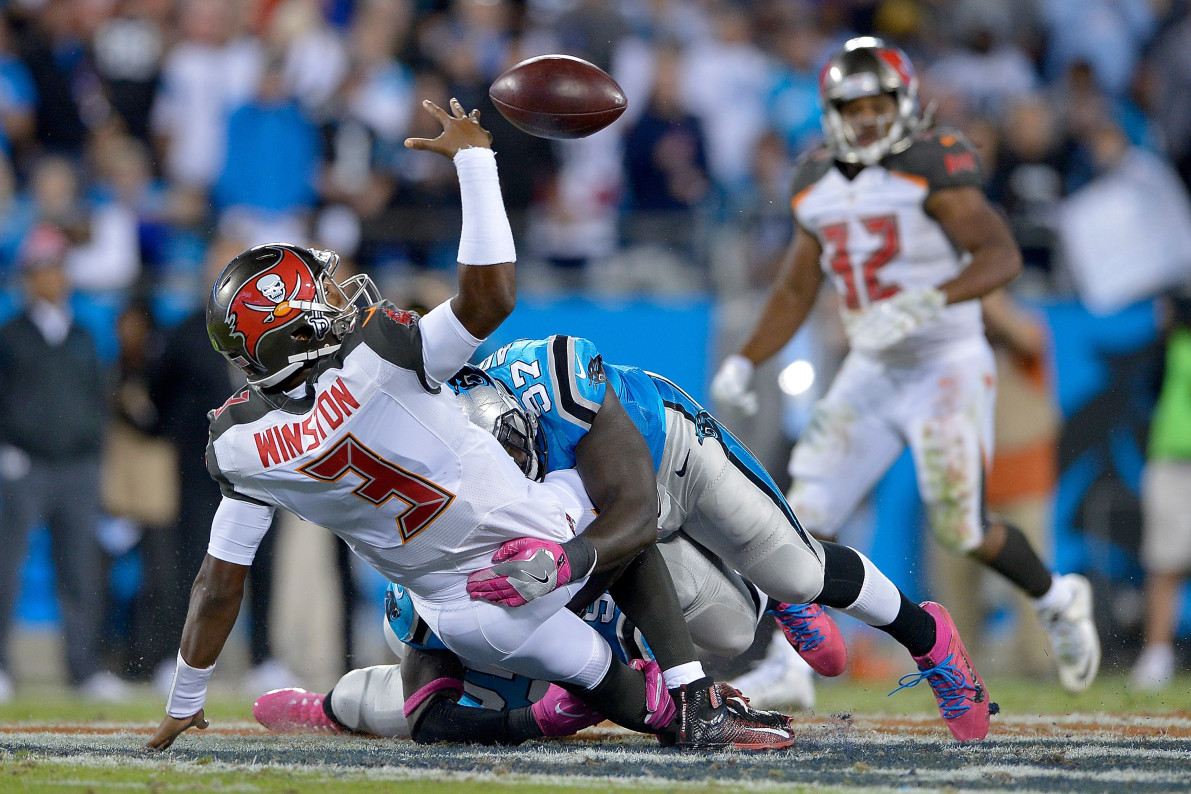 Are years of bad publicity, scandal, and an increasingly watered down product finally catching up to the National Football League? That’s the question everyone is asking after reports that the NFL’s average television ratings are down an estimated 11 percent this season, including precipitous drops in viewers for primetime games that have consistently been at the top of TV ratings for years on end.

News media have pointed the finger at everything from Colin Kaepernick’s silent protests to the league’s ongoing concussion scandal. The NFL itself and its television partners have blamed the Rio Olympics for some reason and, mostly, the dumpster fire that is the 2016 election, which they say is a calamity so absurd that the American people can’t pry their eyes away from it.

There probably isn’t a single reason for the ratings drop, but rather a combination of factors that are converging at once. Live sports, and especially NFL games, have been the one sure bet in broadcast television, leading to skyrocketing price tags for the rights to broadcast games, but the industry as a whole is suffering because viewers are dumping broadcast and cable TV in favor of streaming services, a phenomenon known as cord cutting.

While sports programming has been relatively immune to the effects of cord cutting, aggregate data suggests it’s only a matter of time before even sports start to feel the pinch. ESPN has been shedding subscribers by the millions over the last few years, and research by Sports Business Journal shows that monthly ratings for ESPN and FS1 have been down by as much as 35 percent compared to a year ago, while ratings for cable news networks have soared this year.

With both subscribers and viewership for cable television being down in aggregate, it’s reasonable to suggest that coverage of the election is poaching viewers who might otherwise be watching sports, but does that have a direct impact on ratings for NFL games, which broadcast almost exclusively on CBS and FOX during the afternoon on Sundays?

Sports Media Watch compared ratings for the first five weeks of the 2016 NFL season to games from the same time slot in 2015 and found that almost all of them are down, and in some case have dropped off a cliff. Only two of these games conflicted with presidential debates, so it’s hard to blame the election exclusively for the NFL’s problems, unless you buy the theory that the election is such a distraction that people are tuning out their typical forms of entertainment.

The NFL can blame the election, but using it as an excuse would be turning a blind eye to growing fan dissatisfaction with the NFL’s product. In a Reddit thread about the drop in NFL ratings, fans offered a few theories about why that should be alarming to the league office, and none of them have to do with the election, Kaepernick, or any prevailing news media narrative.

Many redditors complained that the broadcast is so watered down by replays, penalties, reviews, and commercials that the game has become boring to watch.

Others complained that access to out of market games is too pricy; you have to switch to DirecTV—one of the most expensive cable services that also locks you into a two-year commitment—and then cough up $300 for NFL Sunday Ticket, all for at most 16 games.

Comment from discussion Why are NFL ratings down? The league’s greed has finally caught up to it.

And finally, cord cutters complained that the NFL’s lack of streaming options essentially lead them to using illegal streams to watch games.

Sure, Goodell. Blame the election.