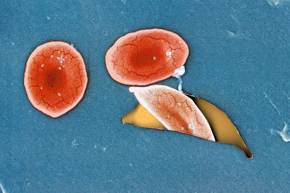 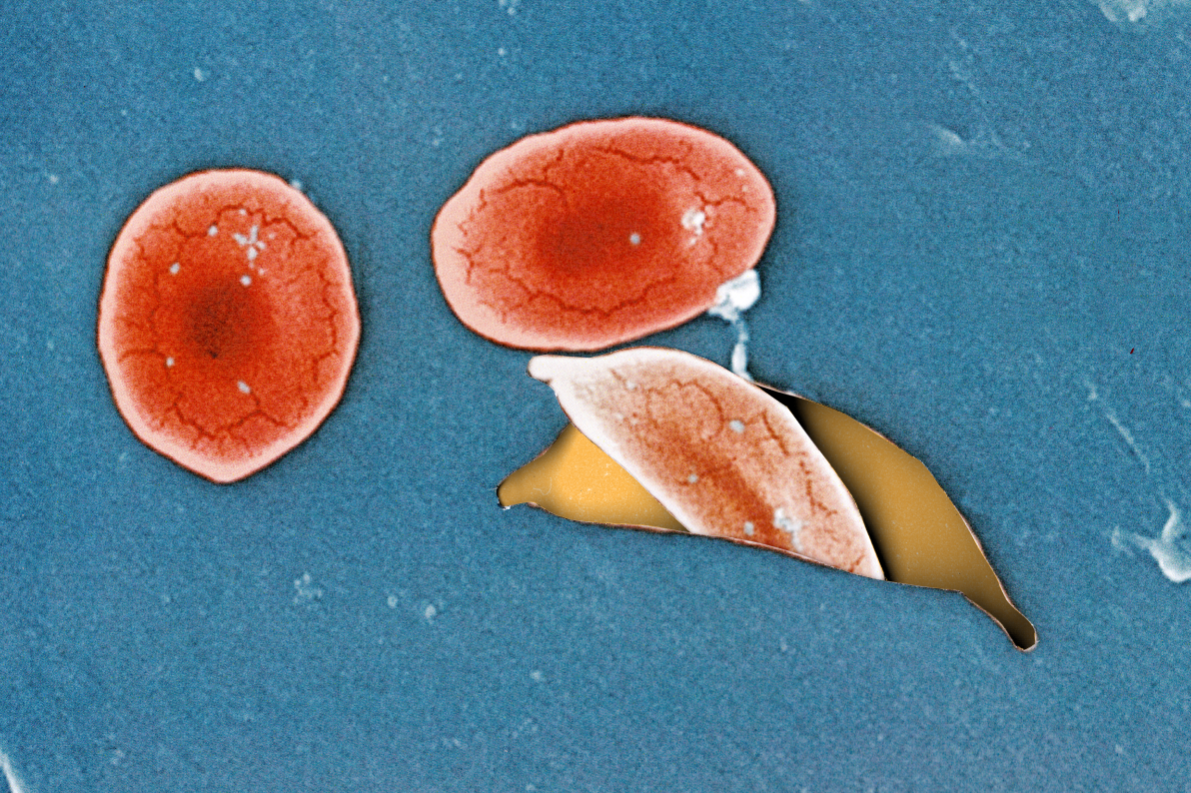 Scientists have used the powerful gene editing tool CRISPR to reverse sickle cell disease in mice, according to a study published Wednesday in the journal Science Translational Medicine. If the same technique works in humans, it could have big implications for curing a number of diseases caused by genetic variants.

Sickle cell disease affects about 100,000 Americans, and it’s caused by a single genetic mutation that must be inherited from both a patient’s mother and father. Instead of typical round red blood cells, a patient with the mutation has red blood cells in a crescent shape, which can stack up in narrow blood vessels around the body and restrict blood flow. People with the diseases often suffer from anemia, acute and chronic pain, fatigue, infections, and problems in a number of organs including the liver, spleen, gallbladder, bones, kidneys, eyes, and brain.

Though the life expectancy of a person with sickle cell disease has increased dramatically over the past few decades, it is still much shorter than the average life expectancy. Treatments are limited — some patients receive transplants of stem cells found in bone marrow from which blood cells develop, but donors are hard to come by and the procedure holds risky complications for recipients.

Researchers suspected those risks could be reduced if the cells were from the same patient. That would only be possible if they could remove the stem cells, modify their DNA to no longer contain the sickle-causing mutation, and put them back in the patient’s body. In the past, researchers have attempted to do this with gene editing tools like zinc fingers nucleases, but the process was too labor-intensive to be used on a large scale.

Now researchers are trying the same process with gene editing enzyme CRISPR, which is much easier to use than its predecessors. In the recent study, the researchers used CRISPR snipped out the sickle cell mutation from donated human bone marrow cells, and replaced it with non-mutated DNA. They then injected the edited human cells into seven mice with compromised immune systems to see if the modified cells would take hold — a step that would be necessary if the same procedure were to be done in humans. After four months, the researchers found that the injected cells had integrated themselves in the mice’s bones as they had hoped; if the same were true in humans, it could mean a treatment, or even a cure, for sickle cell disease.

This study was conducted in mice, so it’s a far cry from a clinical trial that might show that this is an effective treatment in humans. But more importantly, the researchers write, they developed a protocol that scientists can use to edit out the mutation for sickle cell disease, but for pretty much any other disease that has a genetic component.

There is still work to do to make sure the technique doesn’t result in too many unintended cuts in the DNA, or how it would work for conditions caused by multiple genetic variants, but more researchers will certainly be looking to CRISPR to treat diseases.