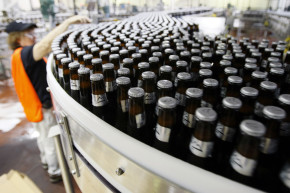 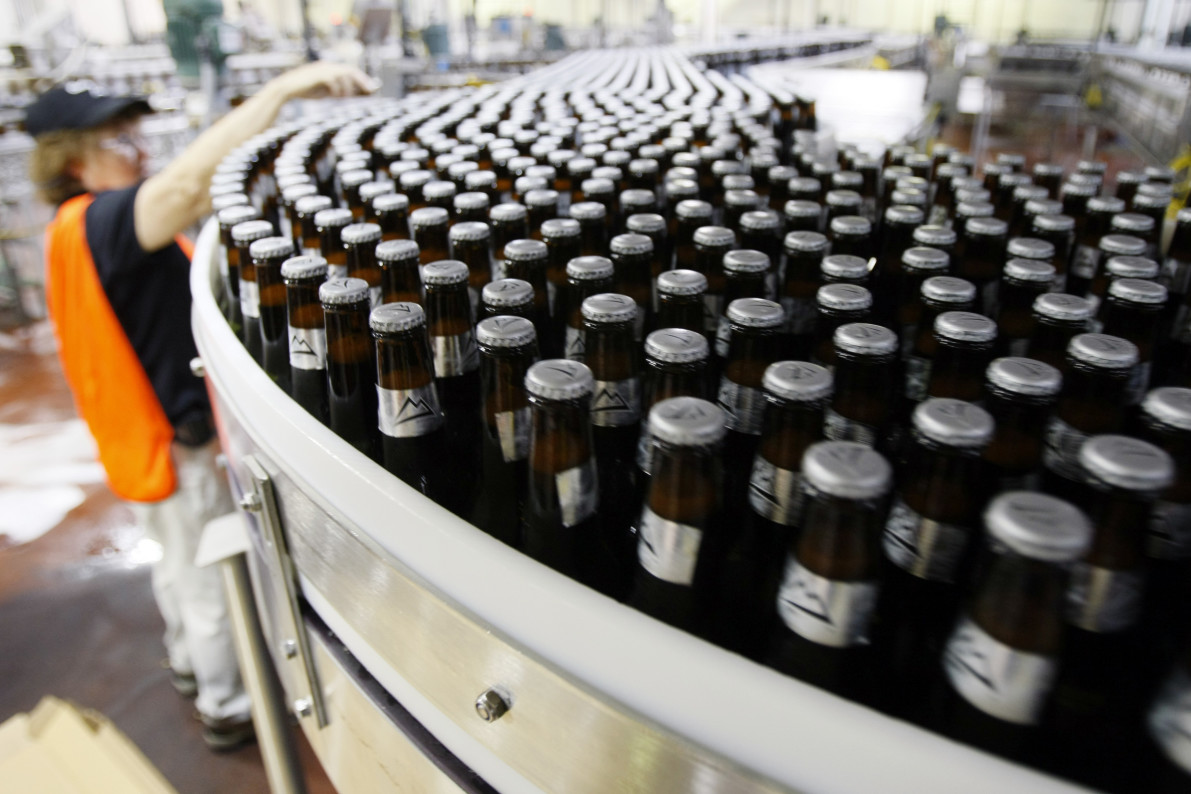 Researchers at the University of Colorado Boulder have turned brewery wastewater into battery power. The process uses biological organisms cultivated in the water to make the carbon-based materials required to create cells that store energy.

According to those involved in the recent study, the process could benefit both breweries and energy manufacturers: beer makers could potentially slash the costs of treating their wastewater while manufacturers could take advantage of this cheaper way of developing renewable fuel cell technologies. “Breweries use about seven barrels of water for every barrel of beer produced, Tyler Huggins, a graduate student at CU Boulder’s Department of Civil and Environmental Engineering and lead author of the study, told the university’s news site. “And they can’t just dump into the sewer because it requires extra filtration.”

As CU Boulder Today notes, biomasses (such as timber) are already being used to manufacture carbon-based battery electrodes, though the process as it stands now is expensive and hard to perfect. The study demonstrates that a specific type of rapidly-growing fungus, Neurospora crassa, can be “tuned during cultivation” in order to create a new process of manufacturing electrodes while bettering “the electrochemical performance of the biomass-derived electrode.” Huggins said that the brewery wastewater, which is full of sugars, is “ideal for our fungus to flourish in, so we are happy to take it.”

It also helps that Colorado is experiencing something of a craft beer boom in recent times. According to the Denver Post, the state counts more than 350 craft breweries, a 48 percent increase from 2014. That means a lot of breweries have a lot of sugary wastewater to contribute to these fungus-powered, efficient lithium-ion batteries.

“The novelty of our process is changing the manufacturing process from top-down to bottom up,” Zhiyong Jason Ren, an associate professor at CU Boulder and co-author of the study, told CU Today. “We’re biodesigning the materials right from the start.”

Additionally, Huggins Justin Whiteley, another study co-author at CU Boulder, have their sights set on making their new technology profitable. The pair have filed a patent on the process and founded Emergy, a company based in Boulder. “We see large potential for scaling because there’s nothing required in this process that isn’t already available,” Huggins said.