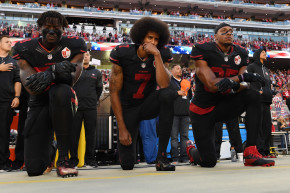 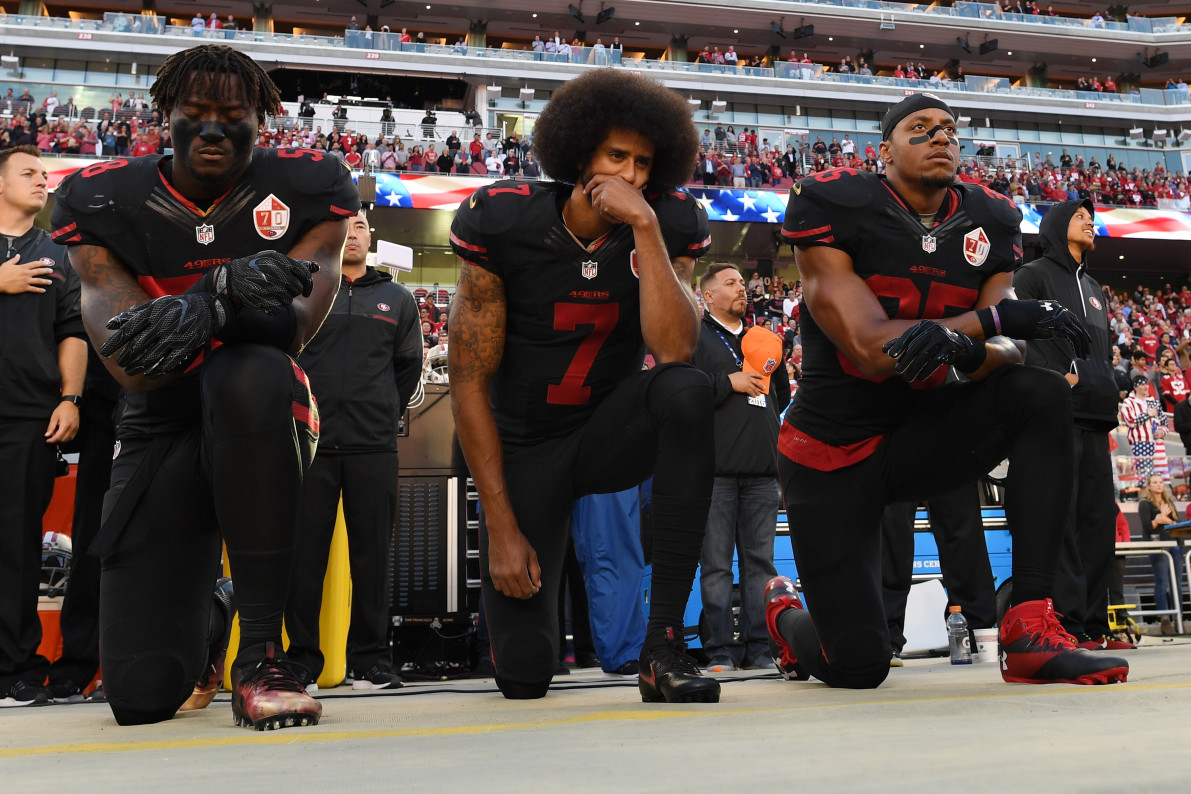 The Quinnipiac University Polling Institute got in touch with 1,391 adult Americans to see how they were feeling about the ongoing protests by athletes during the National Anthem. The results? Every bit as depressing and predictable as you’d expect.

Surprise, surprise, African-Americans are backing Colin Kaepernick and others by a 74 to 17 margin, while whites don’t like it one bit, with 63 percent opposed and 30 percent in favor. Overall, 54 percent of poll responders hold the incorrect opinion that they’d rather everyone just shut up and play ball, while 38 percent stand on the right side of history.

“There is a profound racial divide over athletes who refuse to stand for the National Anthem and deep differences over whether the police can be trusted,” Tim Malloy, assistant director of the Quinnipiac University Poll, said in a statement. “But no matter what race is surveyed, Americans believe police should not violate civilians’ civil liberties to prevent crime. “

Well, that’s nice to know. Even so, opinions regarding the protests mirror those of policing in America as a whole. Seventy percent of whites are fine with how “police in the U.S. are doing their job.” For African-Americans, 67 percent hold the opposite opinion, rightly so.

“The message from Americans,” according to Malloy is, “The cop you know is the cop you trust.”

With regards to the National Anthem protests, the polling and concurrent racial divide hasn’t changed much even as more and more athletes have taken up the cause. A YouGov poll released on September 6 had a 57-32 overall split with whites disapproving, 69-23, and African-Americans remaining steadfast in the belief he should carry on, 72-19. Same for a Reuters poll conducted a week later, 61-28, though they failed to break down what percentage of African-Americans opposed, lumping together the “40 percent of respondents who identified as a racial minority.”

Kaepernick will be starting at quarterback this weekend for the San Francisco 49ers, taking over for the struggling and ineffective Blaine Gabbert. I’m sure this event will be examined with the nuance and introspection that has marked our national discourse in 2016.