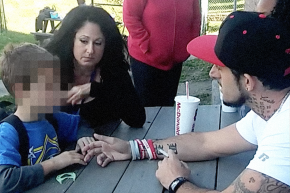 The video of Brenden Bickerstaff-Clark telling his 8-year-old son that his mom is dead has been shared more than 600,000 times on Facebook 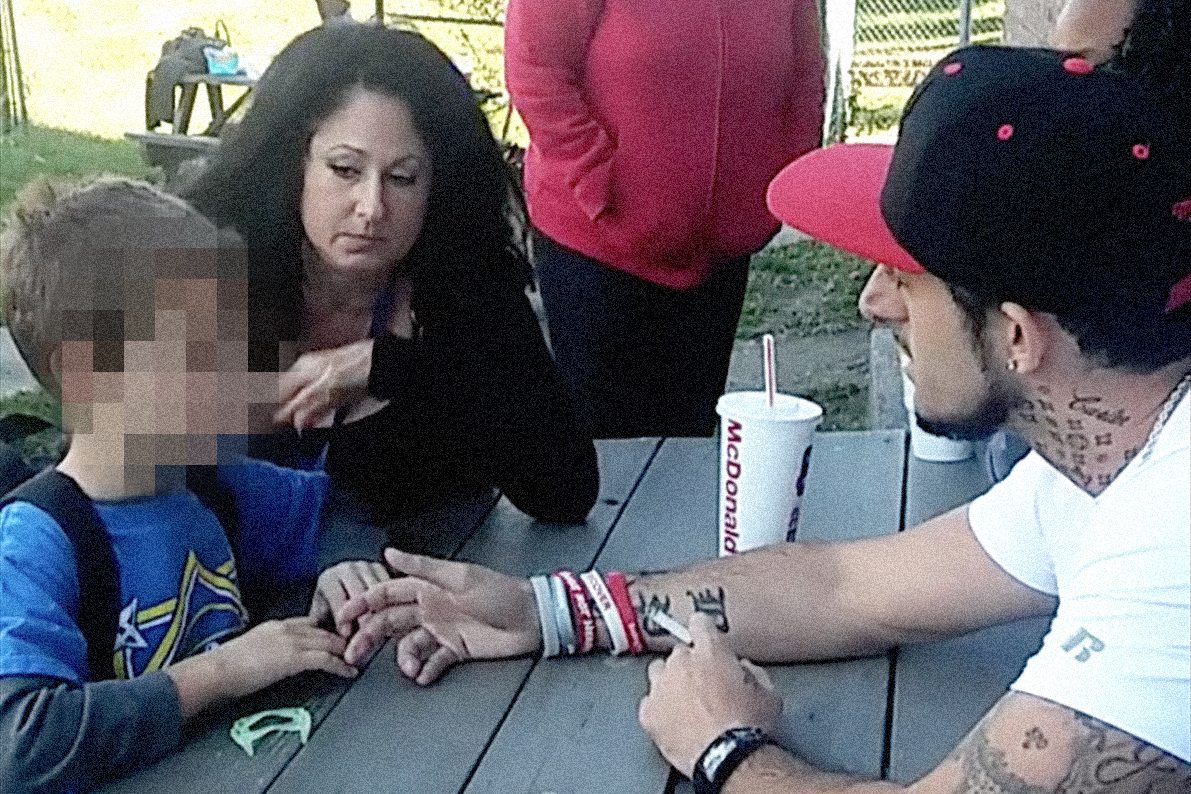 A heartbreaking video that shows an Ohio man telling his 8-year-old son that the boy’s mother died of a heroin overdose is going viral after he posted it publicly on his Facebook page.

Brenden Bickerstaff-Clark posted the video on Monday night around 9pm ET. As of Wednesday morning, it has amassed more than 613,000 shares and 25 million views.

“TODAY I HAD TO TELL MY 8 YEAR OLD SON THAT HIS MOMMY DIED FROM A DRUG OVERDOSE LAST NIGHT,” Bickerstaff-Clark wrote in his post. “THIS IS THE REALIZATION AND REALITY OF OUR DISEASE. DONT LET THIS DISEASE HAVE TO MAKE SOMEONE TELL YOUR CHILD THAT YOUR DEAD BECAUSE OF DRUGS.”

Bickerstaff-Clark said on Facebook that he posted the video publicly so it could serve as a cautionary tale for other addicts. There is an outpouring of sympathetic comments, but Bickerstaff-Clark is also facing criticism for posting the video online.

“All of you defending this video, would you allow someone to video tape you hearing about you mothers death? I’m pretty sure your reaction would be much different than this little boys,” one commenter wrote. “Jesus..That’s tough….but why film it! For Fuck sake its a horrible moment stop for 2 minutes trying to fish for likes of someone else’s loss you sick bastards…,” wrote another.

Ohio has been hit particularly hard by the heroin epidemic that has wreaked havoc across the country for the last several years. In August, there were 174 heroin overdoses over the course of six days. This isn’t the first time a heroin overdose in Ohio has gone viral. Last month, the East Liverpool Police Department released photos of a couple unconscious and slumped over in the front seats of a car. In the backseat was their 4-year-old son.

In all, there were 3,050 overdose deaths in Ohio in 2015, according to the Ohio Department of Health.

Bickerstaff-Clark did not immediately respond to Vocativ’s request for an interview.