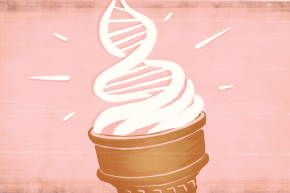 The Astounding Whiteness Of Genetic Research
By Alexandra Ossola

The Astounding Whiteness Of Genetic Research 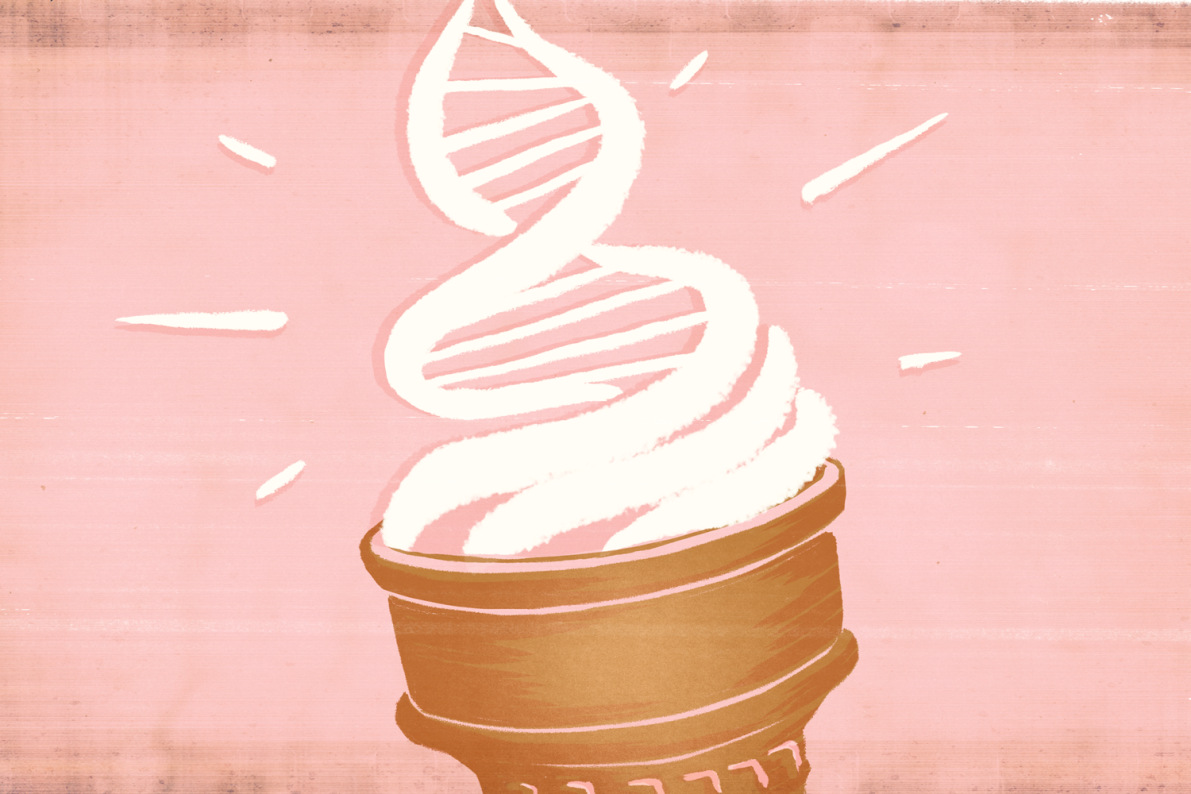 The field of genetics isn’t paying enough attention to people who aren’t white, according to an op-ed published Wednesday in the journal Nature. That could have big implications on the overall health of minorities.

In 2009, scientists performed an analysis on all scientific studies that had correlated a genetic mutation with a particular disease, called genome-wide association studies (GWAS). The researchers found that 96 percent of the participants in those studies were of European descent.

The researchers behind the current study did the same analysis in 2016. On the upside, the percent of minority participants in these studies rose from 4 to 20 percent in seven years. But the downside is that most of these gains have come from people of Asian descent. “The degree to which people of African and Latin American ancestry, Hispanic people and indigenous peoples are represented in GWAS has barely shifted,” the authors write.

More How Lack Of Diversity In Clinical Trials Hurts Minorities

Though genomics is just one field of science, it has profound implications for health. Genetic analyses can reveal the underpinnings of most diseases. Once scientists figure out the differences that make disease more likely, they can create drugs to treat the conditions or even prevent them in the first place. This is becoming even more important as scientists discover new treatments in the field of precision medicine, in which treatments are based on a patient’s particular variations.

But the picture gets more complicated for diseases that may not be caused by a single genetic mutation, such as diabetes, cancer, or schizophrenia. Without genetic information from minorities, researchers might miss mutations that are less common in European populations. That could mean that drugs may not be safe or effective against diseases caused by these genetic variations, and researchers might not understand how environmental factors could make certain conditions more likely to develop. In short, less genetic information from minorities means that those populations might not be as healthy in the long run.

The causes for this imbalance, according to the op-ed authors, are complex and multi-faceted. Part of it is simply logistics — scientists often reuse data collected from existing cohorts often drawn from a particular geographic area that may not include many minorities. Sometimes scientists don’t look for diverse cohorts because it can make the analysis more complicated. Some minority populations may not have easy access to the medical centers where these studies take place, or may opt not to participate due to mistrust of the medical establishment, the authors write.

“The message being broadcast by the scientific and medical genomics community to the rest of the world is currently a harmful and misleading one: the genomes of European descendants matter the most,” the authors write.

To correct this, the authors suggest that the organizations funding genomic research prioritize work in non-European populations. Researchers themselves can include greater diversity in their cohorts and move away from studies focusing on traits and genetic variations that are already well understood. Clinics in black and Hispanic neighborhoods can provide greater access to genetic testing in order to build trust. “A culture shift is required at every level,” the researchers write. Only then can scientists ensure that everyone can get the treatments they need.