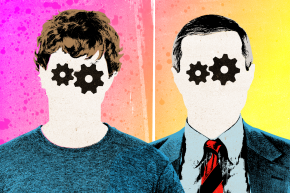 Sorry, olds, you're no better than we are 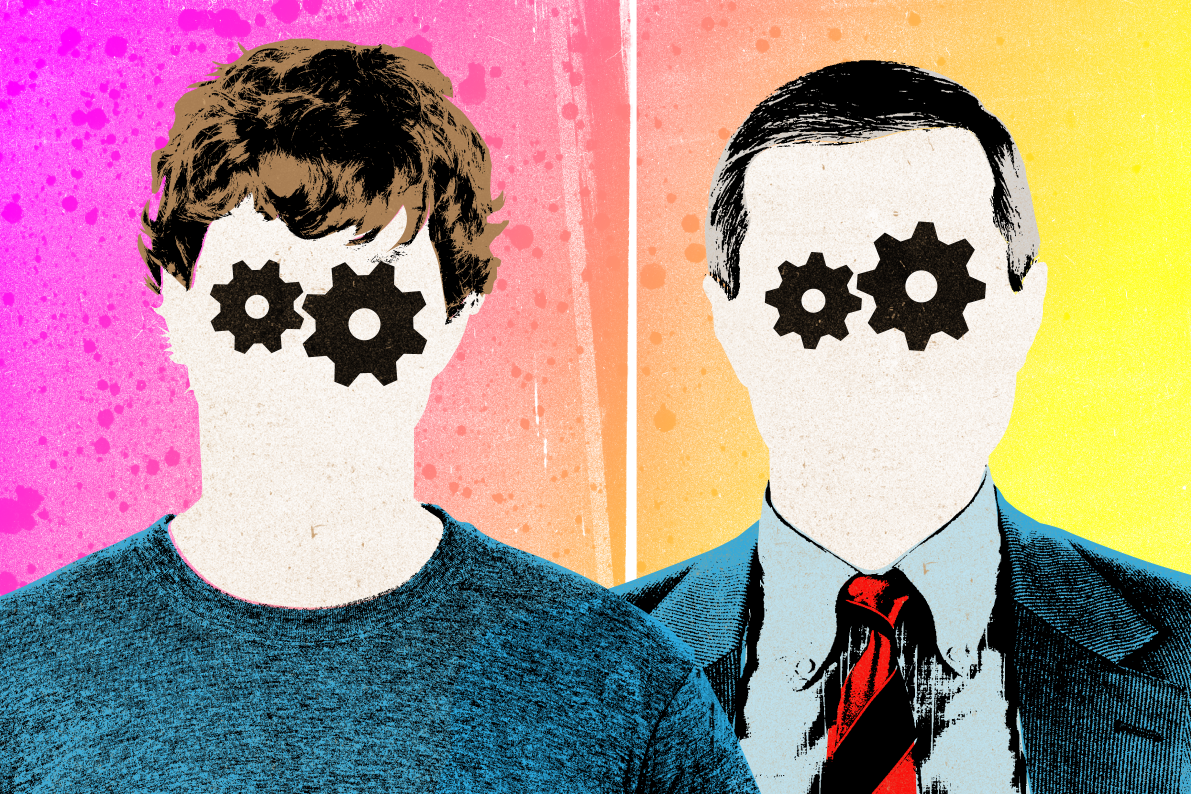 Millennials having a crappy work ethic is just one of the many supposed characteristics that define a generation, and ravage its workplace reputation at the same time. Except, it’s mostly bullshit. A new study has found that the youngest generation in the workforce is just as hardworking as Baby Boomers and Generation X-ers. So, suck it, olds.

In a research paper published in the Journal of Business and Psychology, researchers looked at decades worth of studies examining the “Protestant work ethic” metric to which the success of the boomers has been attributed. The sociological theory behind the Protestant work ethic, as explained by sociologist Max Weber, is that an emphasis on work, thrift, and efficiency — once considered religious virtues believed to lead us to eternal salvation — enable capitalism to thrive. The researchers argued that this type of work ethic is still the foundation of a virtuous  workplace, where collaboration and problem-solving skills are at a premium.

All in all, 77 studies were examined, allowing for 105 different measures of work ethic. In testing three different phases of analysis, the researchers debunked the hypothesis that Baby Boomers and Generation X-ers would have a higher-scoring work ethic than Millennials. All the generations measured up pretty much the same.

While millennials are apparently just as hardworking as their older peers, there are some undeniable differences in how the different ages perform professionally. A new study shows that millennials are more likely to swear while on the clock, while Generation X workers tend to be “cautious and conservative,” compared to  Boomers.

Millennials are also now the largest generation in the workforce, so it might be a good idea to lay off the whole “youth of today are so lazy” narrative, if only because we probably outnumber you right now.