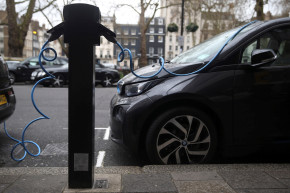 Electric Vehicles Could Be Standard By 2030
By Ethan Harfenist

Electric Vehicles Could Be Standard By 2030 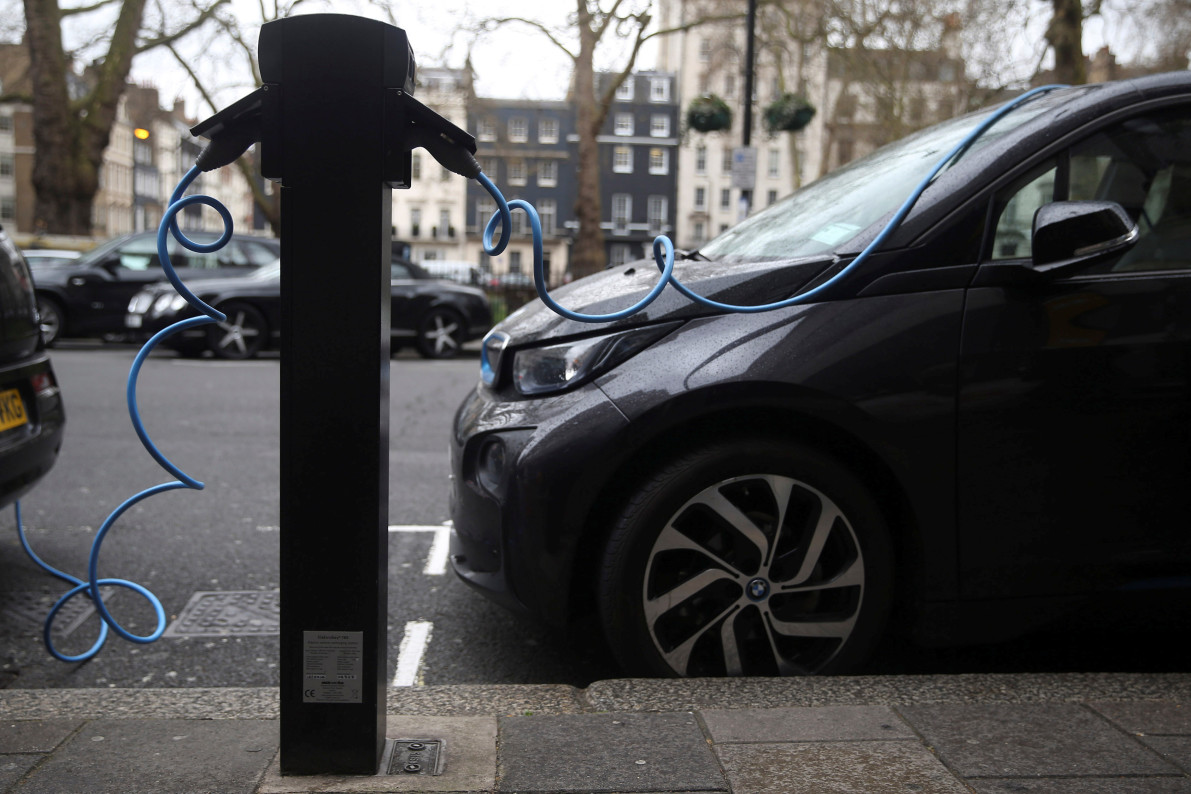 By 2030, electric vehicles may account for two-thirds of all cars on the road in cities in developed countries, a report released Tuesday says. The increase in EVs can be pinned to lower technological costs, consumer interest in ride-sharing, and tighter regulations on emissions.

The report, by Bloomberg New Energy Finance (BNEF) and McKinsey & Co., seeks to produce a vision of what urban mobility will look like in 15 years. “The individual traveler is at the heart of this evolution, so consumers will need to be open to adopting new technologies and services,” the report says. “However, both the public and private sectors will have roles to play in paving the way.”

In an effort to lower greenhouse gas emissions, governments around the world are attempting to introduce EVs through subsidies and tax breaks, while at the same time creating low-emission zones. The report also notes that technology costs surrounding EVs are falling drastically: the price of a lithium-ion battery pack dropped 65 percent from 2010 to 2015, and they are expected to drop further to below $100 per kilowatt in the next ten years.

“In the near term, it is likeliest to emerge in densely populated, high-income cities such as Chicago, Hong Kong, London, and Singapore,” the report says. “EVs become far more common, spurred by economics, consumer interest, incentives, and the creation of low-emission zones.”

The report notes that EVs are a “direct threat” to vehicles that run on fossil fuels. “The automotive sector faces a future that could be fundamentally different from its past and may need to consider moving from using a pure product-ownership model toward providing a range of transportation services,” it says, adding that gasoline retailers should be considering how to monetize current assets, while at the same time considering how to get future value from electric charging, as well as fleet services.

On Tuesday, at the BNEF Future of Energy Summit in London, Spencer Dale, BP’s chief economist, acknowledged how rapidly EVs are become relevant. “Electric vehicles could take off anytime,” he said, as quoted by Reuters.