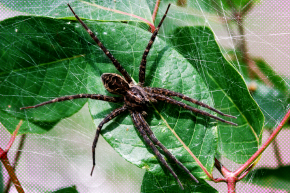 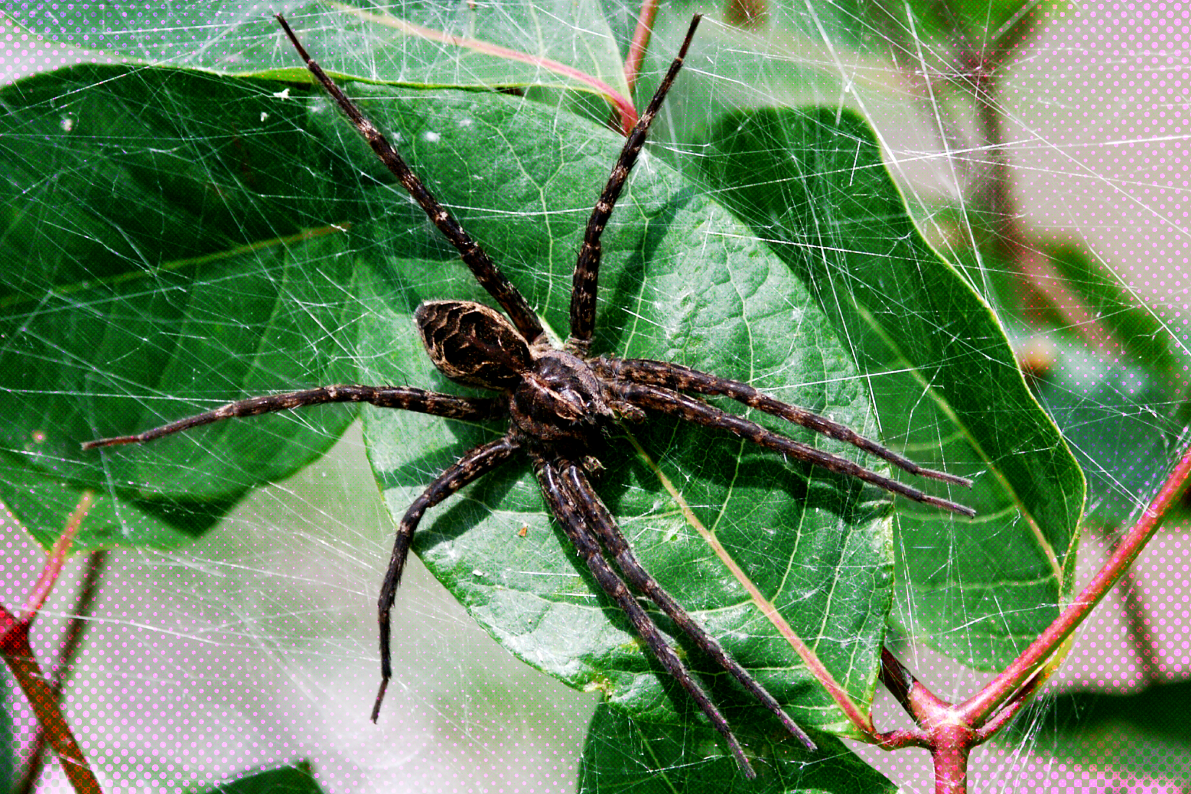 For the males of many spider species, sex equals death. The dark fishing spider is one of many arachnid species where the female cannibalizes the male after sex, and new research suggests these male spiders have evolved ways to turn their post-coital demise into a good thing for their kids.

Researchers at the University of Nebraska-Lincoln and Gonzaga University found that the offspring of dark fishing spiders that cannibalized their mates were about 20 percent bigger and 50 percent longer-lived than the children of females that didn’t get to dine on their partners. Cannibalizing females also produced almost double the children as those who missed out on the opportunity to eat their mate.

The researchers don’t yet know what conferred these benefits to the offspring, but it appears to be more than the females getting a hearty meal after sex. When females were given a cricket to eat after sex, their offspring didn’t see the same benefits as those whose mother had eaten their father. It’s possible males carry some kind of nutrient or nutrients that they pass onto their children when consumed, but further study is needed to know for sure.

What does appear clear is that males looking to reproduce will initiate behaviors that will kill them, even if the female doesn’t end up devouring them. Let’s go back to the mechanics of spider sex. “They insert one of their two reproductive organs, it expands, and it kind of locks into the female,” Gonzaga researcher Steven Schwartz explained to Vocativ. The expansion of that organ, the pedipalp, can have lethal consequences for the male.

“You’ve got to put everything into it,” he said. “And everything into it involves expanding that pedipalp to its maximum, which then has a drastic effect on the rest of the body, i.e. the male curls up its legs and dies. The male that put everything into it were the ones that won. They fertilized the most eggs, and of course that would be passed on, that effort.” That kind of reproductive self-destruction ensures the most offspring in the long run, which also means the best chance of their genetics spreading throughout the population. Survival of the fittest genes can also mean the death of the males who carry them.

But still, why wouldn’t male spiders have adapted to father offspring with multiple females, as is the case with so many other species? “If a male didn’t die in the process of mating, he would potentially go on to reproduce with additional females, which would benefit him, but they don’t,” Schwartz said. “So when you have the development of these weird behaviors, the question comes up, ‘Okay, how is that maintained in the population? How is that better than an alternative mating strategy?'”

The answer likely lies in what’s known as first-male sperm precedence, where the first male to mate with a female fertilizes the majority of her eggs. This biological reality creates a strong incentive for males to mate exclusively with females who have not yet had sex with other spiders in order to pass on their genetic material, and it also means there’s less good reason to live on and seek out other potential mates. This also means males have good reason to pursue larger mates – females can be nearly twice as big as males – as larger females can produce a greater number of offspring. But that also means the males are at even greater risk of being consumed by their large, hungry mates.

There’s no single explanation for why sexual cannibalism is so widespread among spiders, so there’s also no single reason behind how male spiders appear to have adapted ways to make the most of their fates. In at least some species, escaping a female’s clutches before being devoured also means passing along less reproductive material. For many male spiders, ensuring lots of children means having sex long enough to be devoured.

“Like I tell my students, all life needs to do two things, survive and reproduce,” Schwartz said. He recalled a recent conversation where someone pointed out these male spiders weren’t surviving. “No, they survive, they survive and reproduce, and if the act of reproduction causes their death, it doesn’t matter. They reproduced. They did those two things, survived and reproduced. In terms of reproducing, those genes, that individual genetic information is passed onto the female in the form of sperm and lives on in the next generation in their offspring.” It might well be more accurate to say life needs to survive until it reproduces. Anything after that is irrelevant.

After all, a male that has lots of big, healthy, long-lived offspring is going to pass on far more genes than one that survives but only produces relatively few offspring with multiple females. That the first male in that example dies right after sex is irrelevant, because evolution doesn’t care about the survival of an individual. It just “cares” about which genes get passed on from generation to generation, as that determines which adaptations endure in the species.

Evolution can be a real jerk, basically.