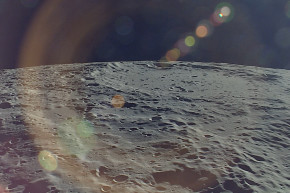 See The Moon In All Its High-Definition Glory 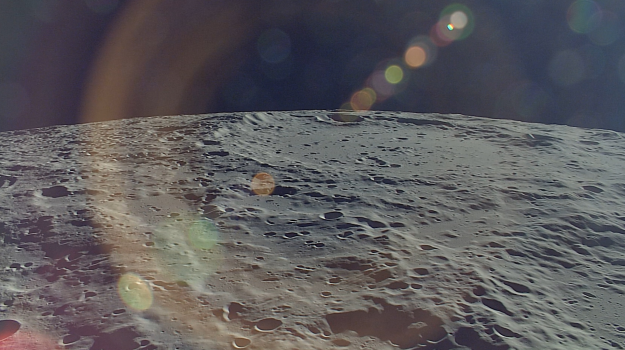 Japan’s space agency has released spectacular images of the moon and the Earth taken from its Kaguya spacecraft, which has orbited the moon for almost two years starting in 2007. While JAXA has released selected images over the years, it has now made all 453 digital images available. The footage is remarkable for a number of reasons. Close up shots of the moon’s surface were captured by the Kaguya’s two high-definition TV cameras: one with a telephoto lens and one with a wide-angle lens. The space agency deliberately crashed Kaguya into the moon in 2009.