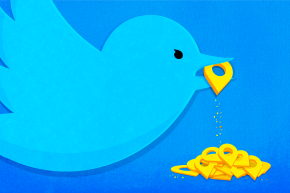 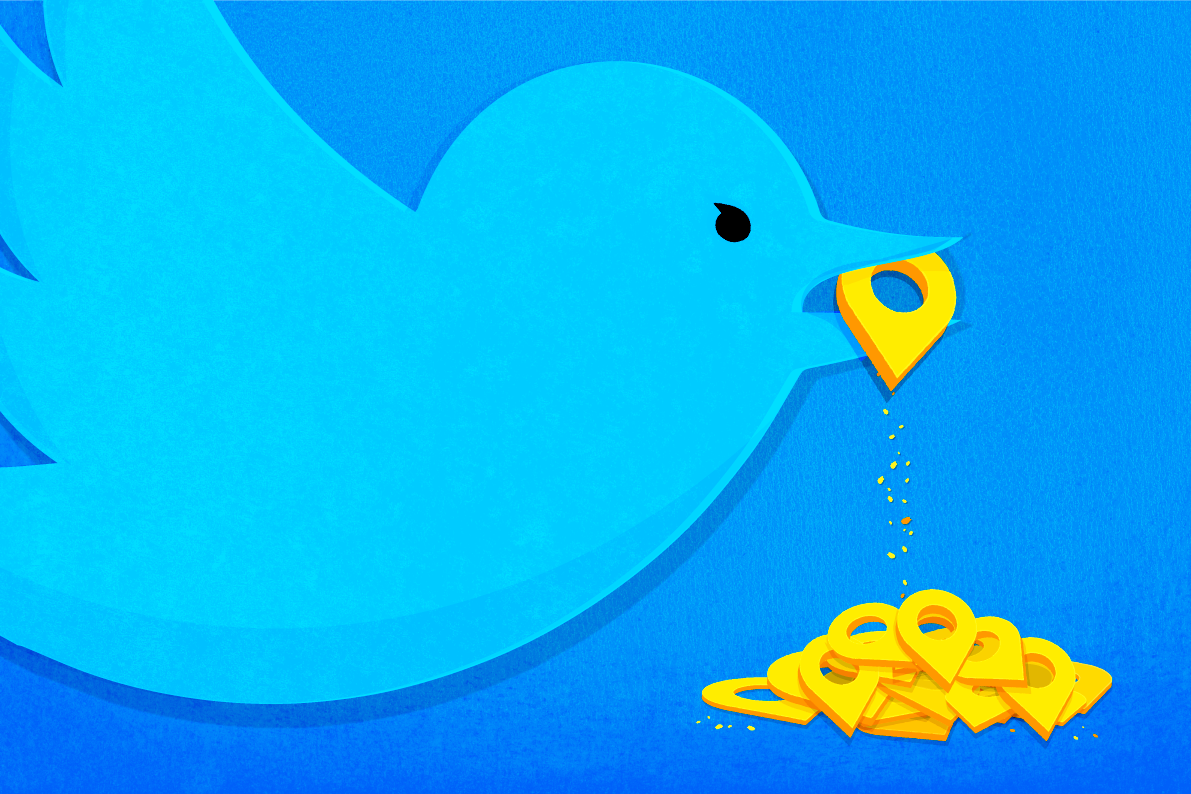 Twitter's not happy it was used for surveillance. — Illustration: Diana Quach
By Allee Manning
Oct 11, 2016 at 5:20 PM ET

Twitter made shock announcement Tuesday barring social media monitoring software company Geofeedia from accessing the site’s commercial data. Following an American Civil Liberties Union report on how data gathered by Geofeedia from social media was provided to law enforcement agencies for the explicit purpose of identifying and surveying activists of color in California, Instagram and Facebook both worked to bar the company from accessing public user posts. Now, Twitter (the platform of choice for the Black Lives Matter movement due to its real-time format and widespread use of hashtags) has followed suit, according to a post from its @Policy account.

Based on information in the @ACLU’s report, we are immediately suspending @Geofeedia’s commercial access to Twitter data.

The decision to block Geofeedia follows an even more comprehensive analysis from the ACLU which shows that these practices far exceeded just California, and that the Chicago-based company claimed special contracts with social media sites, enabling access and features that would violate Twitter’s Developer Agreement. The agreement states that Twitter data cannot be used to “investigate, track, or surveil Twitter users.”

Internal communications between the company and police agencies obtained by the ACLU showed that Geofeedia was touting searchable access to publicly-visible content on Twitter as a protest monitoring tool. On that basis, Twitter sent a cease and desist letter to the Chicago-based company. But that was only police agencies in Oakland and Baltimore used the service for this exact purpose. One e-mail sent from a Geofeedia representative stated that the service was used by 500 law enforcement agencies, and another stated its geolocation services “covered the Ferguson/Mike Brown [protests] nationally with great success.”

“These platforms need to be doing more to protect the free speech rights of activists of color and stop facilitating their surveillance by police,” the ACLU said in a statement. “We shouldn’t have to tell Facebook or Twitter what their own developers are doing. The companies need to enact strong public policies and robust auditing procedures to ensure their platforms aren’t being used for discriminatory surveillance.”

In its report, the ACLU noted that the hesitancy of social media sites to address these issues shows a disconnect between the type of free speech activism their creators intended, and what is being facilitated.

“The platforms should be doing more to protect the free speech rights of activists of color from surveillance by the government,” Matt Cagle, Technology & Civil Liberties Policy Attorney at the ACLU of Northern California, told Vocativ in an e-mail. “And transparency and robust oversight are necessary to ensure all developers don’t exploit user data for surveillance purposes.”

Police are also often complicit in the privacy violations that this kind of advanced technology allows. Earlier this year, it was discovered that Seattle police were in violation of city law by using Geofeedia’s protest-tracking software to monitor protests, leading to the formation of a civilian watchdog group.

In addition to the police, Geofeedia services are used by a wide variety of companies, such as marketing agencies and news companies (Mashable acknowledged it is a customer earlier today) who look for pointed insight.