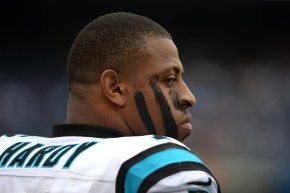 Greg Hardy, Domestic Abuser, Is Taking His Talents To MMA
By Robert Silverman

Greg Hardy, Domestic Abuser, Is Taking His Talents To MMA 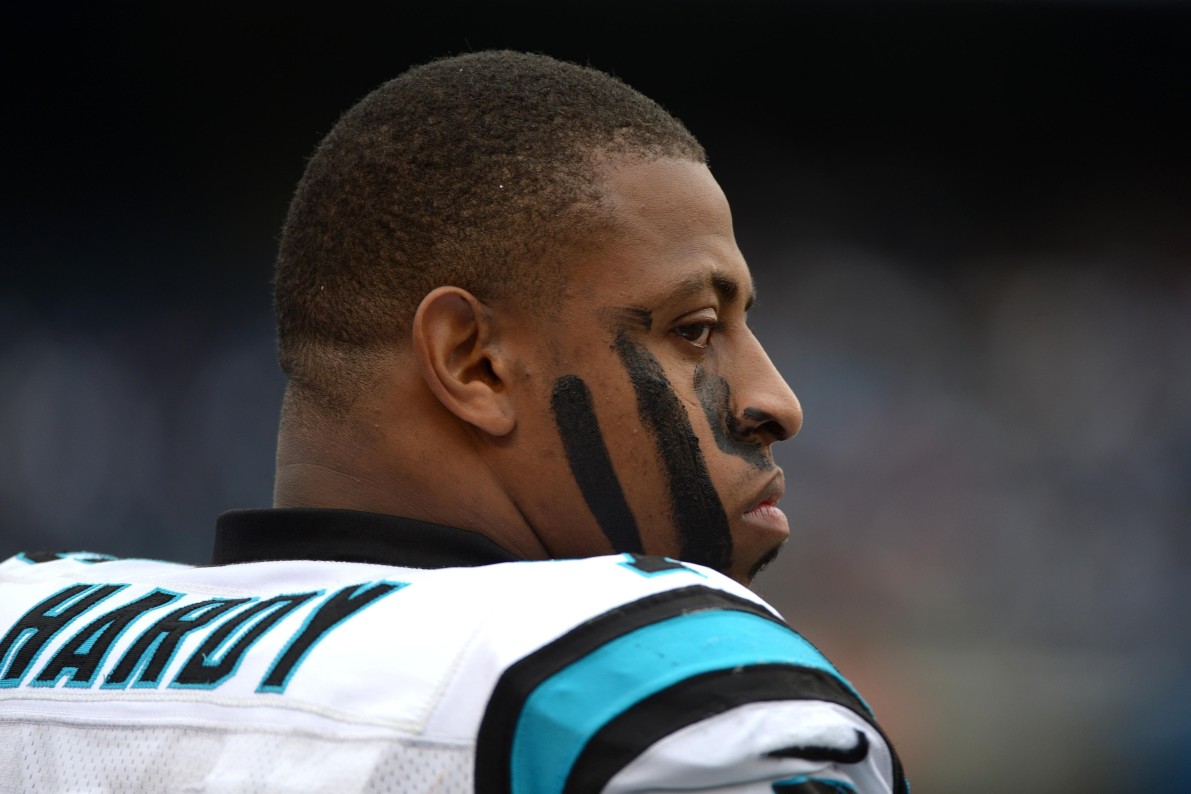 According to MMAFighting.com, Hardy—who hasn’t been able to find an NFL team willing to employ him since the conclusion of 2015 season—wants to become a professional mixed martial artist. He claims to be deep into his training and that there are already “several promotions” pursuing his services. Such services being the face of a lousy promotional stunt that will benefit absolutely no one.

“I’m very focused and excited to start my MMA career,” Hardy said in a statement. “I’m going to do this the right way, I can assure you of that… I’m fully committed to being as successful as I can be in this sport.”

Here are some photos of the woman that Hardy allegedly shoved into a bathtub, grabbed by the hair, and then dropped on a futon that was covered in guns, according to his accuser’s statements in a police report. The accuser also said that Hardy strangled her at one point, only stopping when she said, “I’m not scared to die. Just do it.”

As is often the case, the charges were dropped when Hardy’s accuser failed to testify against Hardy, literally going into hiding to avoid cooperating with the District Attorney’s office.

By all indications, no, this is not a sick joke.