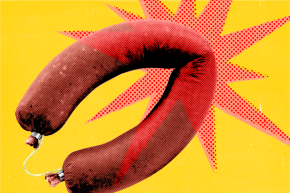 The Science Behind A Broken Penis
By Tracy Clark-Flory

The Science Behind A Broken Penis 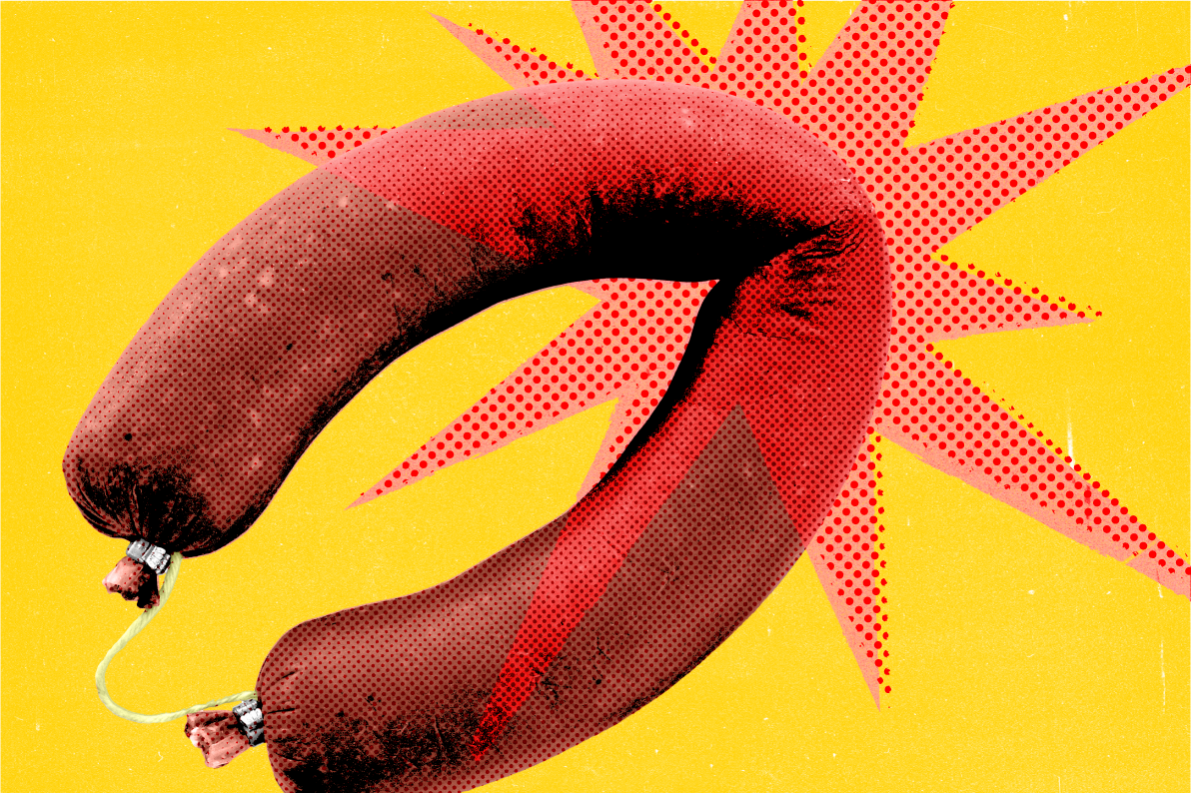 It was the crack heard ’round the world. A 59-year-old Vietnamese man recently “broke” his penis during sex, according to reports, and now this private moment of horror is making international headlines.

One UK tabloid headline screamed, “Man’s penis snaps in half while having sex.” The Daily Mail went all-caps: “Middle-aged man SNAPS his penis while having sex and has to have it stitched back into position in Vietnam hospital.” Just to drive home the horrifying sound his dick made, The Daily Star added an unattributed quote to its headline: “‘I heard a crack’ Man rushed to hospital after breaking penis during spirited sex sesh.”

This is all very exciting news, as far as tabloid editors are concerned. A broken penis is just the sort of gross-out story that gets people to click. But ask a urologist and they will tell you this is far from a rare event deserving of a global media frenzy. “It’s actually quite common,” said Tobias Kohler, a urologist and associate professor at the Southern Illinois University School of Medicine. “Happens every day.” The idea of this lone case making headlines, he said, is “absurd.”

Penile fractures typically happen when a man is erect, and often during sex. The human penis doesn’t actually have a bone in it, but there are two columns known as the corpus cavernosa that fill with blood during an erection. These columns are surrounded by a layer of tissue called the tunica albuginea, which helps trap the blood in place and maintain an erection. This tissue is what gets fractured.

When a fracture happens during intercourse, it’s typically because, as Kohler puts it, “somebody zigs, somebody zags, and you get a buckling force to the penis, and it’s not able to withstand it.” He added, “It just cracks.” This is often accompanied by an actual cracking sound. As one study on penile fractures put it, “Some patients have likened the sound to the snapping of a corn stalk or glass rod.”

What happens next is even more stomach-churning: The penis, well, starts to look like an eggplant. That’s because the fracture allows blood to leak out into the outer layer of the penis, which turns it a deep purple. If for some reason you want to see proof of the grotesque accuracy of the eggplant descriptor, there are photos out there (link is, unsurprisingly, NSFW).

Now, back to the cause. One study looking at penile fractures found that the most common source was heterosexual intercourse, with “woman on top” being the most frequent position (which led the researchers to write that it “was the potentially riskiest sexual position”).

Once the penis is fractured, surgery is required — otherwise, says Kohler, “your penis is unlikely to work in the future.” The treatment, believe it or not, is “not that big of a deal.” He explained, “You just fix the hole, there’s literally a hole in the liner, and you stitch it back together.” So, suffice it to say, this now infamous Vietnamese guy with the “broken” penis is likely going to be just fine — at least physically. There’s no telling how having your penis “crack” make international headlines changes a person.