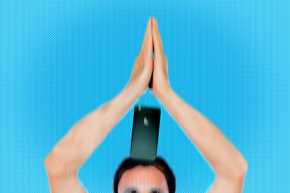 Meet The Teen Behind The Viral ‘High-Five Selfie’ 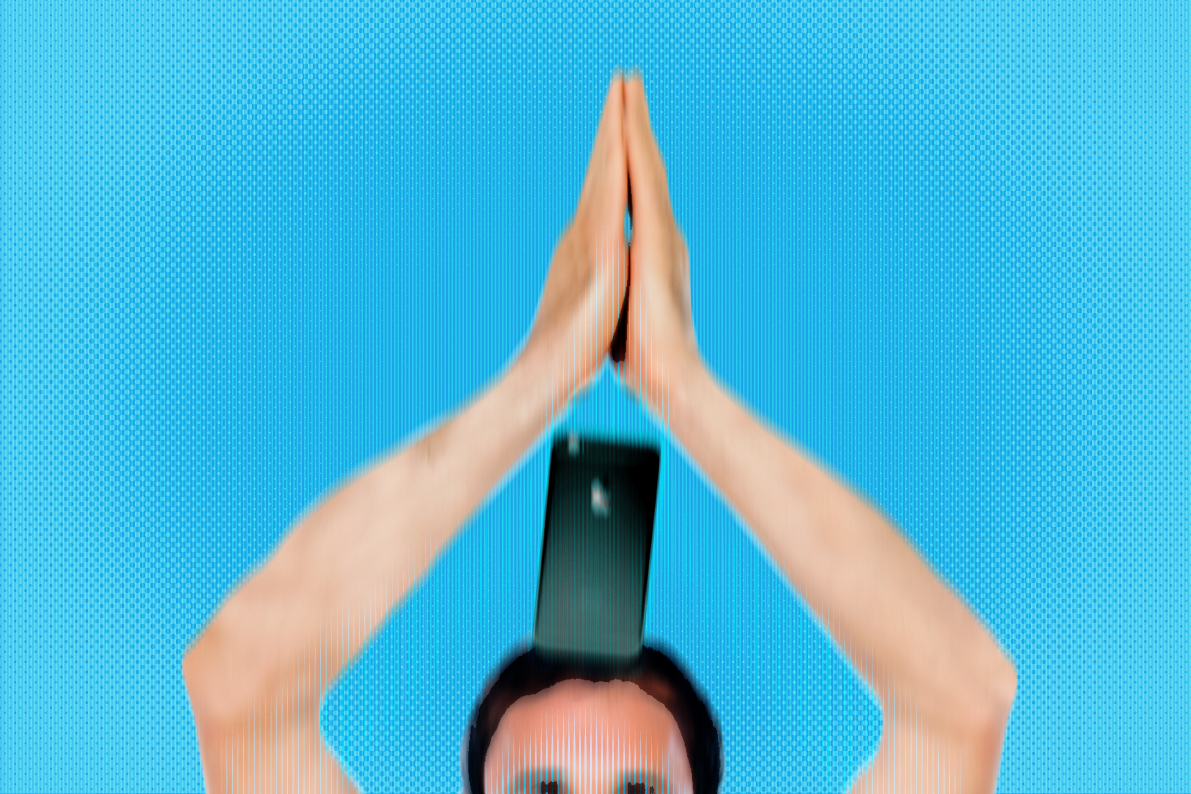 Just when we thought that maybe, just maybe, the selfie could be rebranded as a practical act, the newest selfie trend has led us to reconsider. The “high-five selfie” (alternately known as the “hands-free selfie” or “no-hands selfie”) making the rounds online is pretty much exactly what it sounds like. Without using a surface to rest one’s phone on, a person must snap a selfie of him or herself clapping their hands together. The only real way to do so is by letting your smartphone free fall through the air — an obvious risky endeavor.

The viral sensation made its way to the youths of Twitter courtesy of Seth Schneider, an 18-year-old college student at North Carolina State University. He tells Vocativ that it took roughly 20 attempts to succeed at this impressive feat, inspired by a photo he saw online roughly a year ago and the boredom he was facing while waiting for his mom to get ready so his family could watch a football game at Buffalo Wild Wings on Saturday night. Since then, his post has been retweeted over 170,000 times and liked over 440,000 times, and has received ample news coverage.

Today is the proudest day of my life. I successfully took a picture of me high fiving myself pic.twitter.com/tCZ53T5JSx

“I never assumed that a simple picture I tweeted to show my friends would start the next viral trend,” Schneider said, adding that he isn’t really interested fin fame, though his friends are currently looking to catch the attention of Ellen DeGeneres so he can become the next Daniel of “Damn, Daniel.”

The meme has since progressed (or devolved, depending on how you look at it). Schneider has seen dozens of variations of the selfie, such as the “dab selfie” and “invisible selfie.”

I challenge everyone who sees this to a #NoHandsSelfie battle pic.twitter.com/qYKz6DBeE5

There were also lots of fails, because it turns out it’s a bit more difficult than it looks. Prompted for advice on how to capture the high-five on camera, Schneider suggests just holding it high up and letting it drop rather than tossing the phone into the air.

Unsurprisingly, Schneider also received word that others attempting to capture such a moment were breaking their phones, which led him to add “I am not responsible for any broken phones” to his Twitter bio. Schneider uses an Otterbox phone case himself, but still says he “was more focused on catching [my phone] than actually getting the picture.”

“To anyone who attempts this, make sure you either catch your phone or have it land on a soft spot like a pillow or a bunch of towels,” he advised. “Please don’t break your phone trying this.”